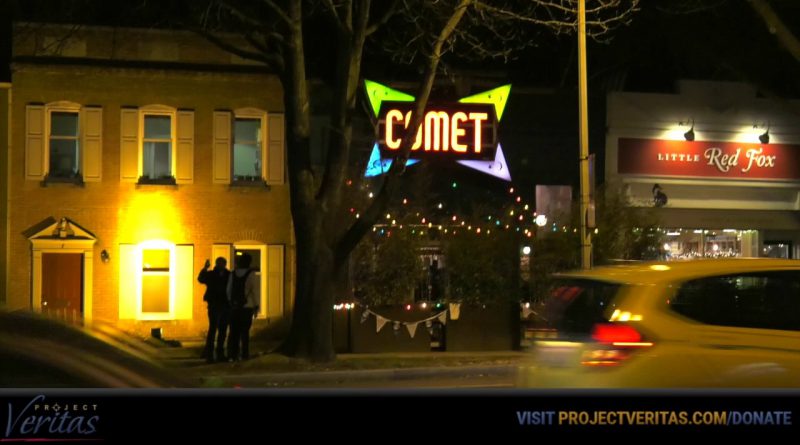 For the past several weeks, our undercover teams have been going deep undercover to get in with the radical, alt-left groups that are planning to disrupt the Presidential Inauguration this week.

We’re used to dealing with devious people doing devious things, but this time, it was frightening for everyone involved.

These people looked and talked like the radical “Weather Underground” terrorists from the 70’s that bombed the Pentagon and NYPD headquarters.

Today, we’re releasing a video of two men, Luke Kuhn and Collin Dunn, plotting to disrupt balls at the inauguration including the “Deploraball” organized by online activists.

These are no pranks. Other progressive activists use the same tactics to shut down Japanese whaling ships and close buildings.

Combined with this haunting statement, we all need to be prepared:

“The next four years, we are going to fight Trump and everything he stands for with no quarter asked, no quarter given. No mercy of any kind.”

While we were investigating these groups, something else very disturbing happened that we touch on in this video . . . listen for the line “Bob Creamer sends his regards.”

We’ll be addressing that in other videos this week as well.

While we have already shared this and other footage with law enforcement authorities, I need your help to share it with everyone else and get the word out.

Expect another message from me later today with further action.

Thanks for the teaser, but 2PM will be too late for your meeting. Stay tuned… pic.twitter.com/6GhvBcxfNY