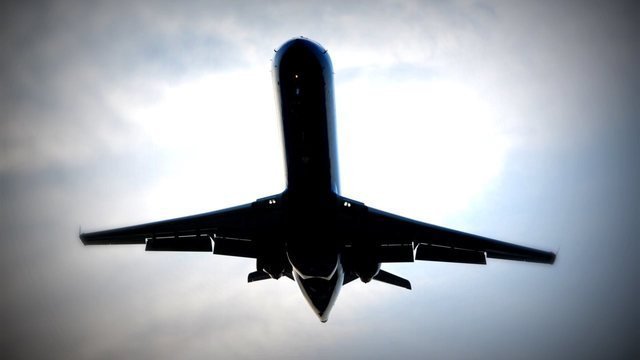 There’s going to be a standstill in Travel in the coming months. It’s the type of lockdown that the powers that be can be absolved of responsibility even though they directly caused.

My agency has been paying large sums of money to certain journalists from reputable publications to shelf stories involving Aviation insurance companies. We have also been scrubbing and shutting down damaging info on Pilot Union groups on social media platforms.

A lot of pilots in the U.S. Canada and some EU got mandatory Vaccines last year around this time (Mid 2021). There has been a cover-up on the amount of pilots who’ve had medical emergencies in the cockpit due to these poison Vaccines and Boosters. No airline will admit to this publicly. These insurance cover plans have to be renewed each year. Insuarance companies are refusing to insure these pilots that got jabbed and boosted as its a priority 1 liability risk.

It’s not baggage handlers, staff shortages, catering delays or refuelling delays. You are being lied to. This will peak around summer’s end towards thanksgiving. It will be Biblical.

FYI: The Commercial Passenger Jet about to fall out the sky shortly is not a mechanical malfunction”

“Look up a group called RTGA Pilots if it hasn’t been deleted yet on all socials. (If not find it in Cache) It’s ex-military pilots who transition into civilian commercial flying. They recorded a total of 297 Vaccines adverse effects injuries on flight crew since January 2022. I mean guys even passing out in the Pilot briefing room and some have had myocarditis in the crew rest area and didn’t wake up. Another airline I won’t mention has a 3 crew requirement as a opposed to 2 standard in case one knocks out mid-flight. This squeezes staff availability for the rest of the fleet hence a “shortage” “

UNCLE REGARDING HIS JOB:

“It’s not the kind of job you can just walk away from classified security wise. Plus the perks and financial bribery are insane every time someone tries to leave Because I make enough in a month what you probably make in a year, plus the travel perks” 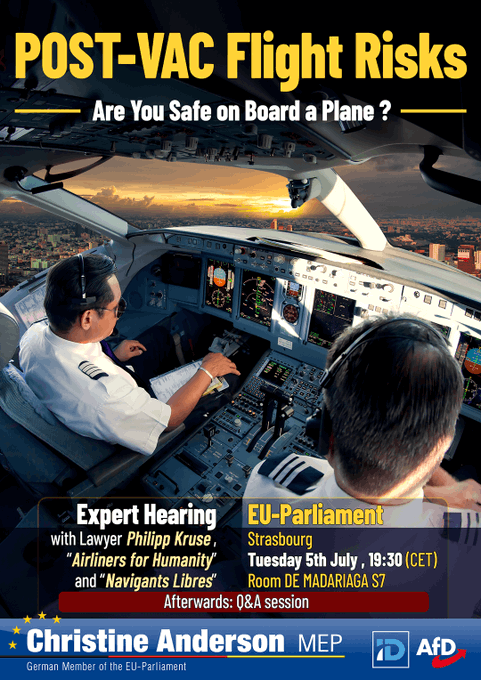 This comes from ALPA – the North American union of airline pilots and was issued at the start of 2022. See how many pilots passed away in 2021 compared to the previous 2 years. You can draw your own conclusions, I already have 💉 (they tell us “safe and effective”) pic.twitter.com/hhzeyi6tdh

If the insurance companies won’t insure the planes full of passengers because of the jabbed pilots that explains the chaos in the world at the airports. It’s not baggage handlers, staff shortages, catering delays or refuelling delays. See through the lies. pic.twitter.com/stHoRaydMx

If the insurance companies won’t insure the planes full of passengers because of the jabbed pilots that explains the chaos in the world at the airports. It’s not baggage handlers, staff shortages, catering delays or refuelling delays.

ADVERSE EVENTS tsunami:
Severe MYOCARDITIS
or PERICARDITIS
and all sorts of HEART INFLAMMATION