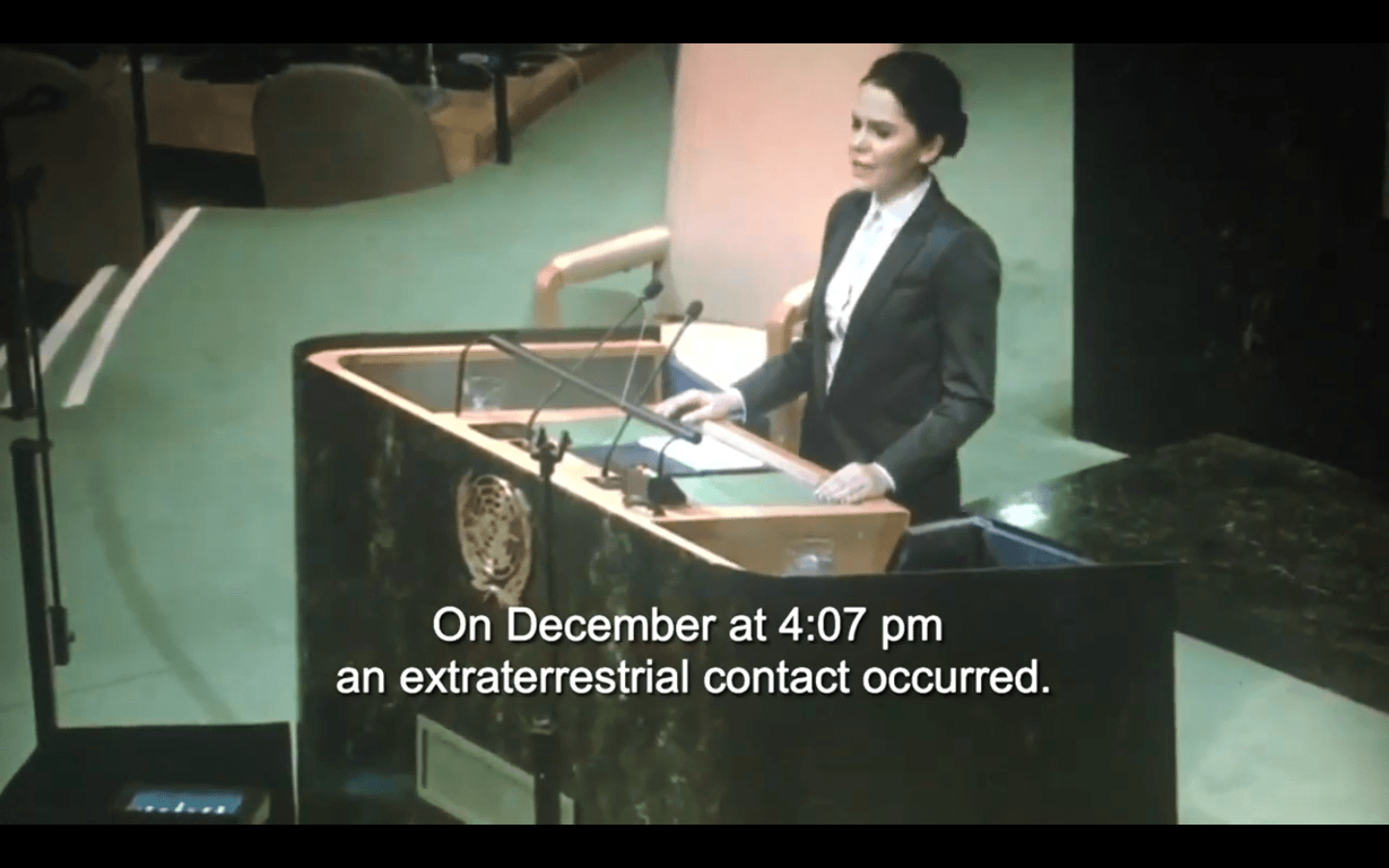 IS this a publicity stunt, a hoax, or… The Real Deal?

Description of the video: At the beginning of the video you hear the prohibition to record video or audio and threaten to prosecute anyone that broadcast this address. (It is assumed that was meant via TV / Radio broadcast)

It is in a private session. It is not in the sessions that the UN usualy allows to be broadcast.

– In this video Aliya Prokofyeva, in front of the UN in NY on December 22, 2018, addressing the General Assembly, informs that in December 2018 UFO and official contact was made by the GOVERNMENT OF THE UNITED STATES AND NASA with a ship have been confirmed.

– The UFO was in the shape of a metal pyramid that flew over Washington and the Pentagon, it is of unknown origin and supposedly it is extraterrestrial, clarifying that the contact was peaceful.

-The signals and emissions of the object coincide with the detected signals (the fast radio burst FRB 180814.J0422 + 73 to 1.5B light years) and the exact coordinates of that signal are currently being searched while the UFO contact is still being investigated. The sighting of that pyramidal UFO had been reported and filmed in Washington in December 2018. It is available on youtube.
Here:

Here’s the original article discussing the discovery of the signal. Signal’s real, video seems legit. Aliya Prokofyeva is a real person too. Below the article link is a link to her.

Is it a sign of alien life? Astronomers have yet to detect where these signals come from

Astronomers over the years have picked up dozens of “fast radio bursts” (FRBs) — mysterious radio signals detected from an unknown part of the cosmos. But for only the second time, they have now found one that repeats itself, making it more likely that we might find out where they come from.

The repeating FRB was picked up by a group of Canadian astronomers, according to a study published Wednesday in the journal Nature. It was one of 13 new FRBs the team detected during three weeks in the summer of 2018.

She claims to be a “space visionary”

http://galaktika.space/
“Galaktika is an international platform that brings people from all over the world together to realize a global mission: to bring space closer.

Galaktika is an opportunity for everyone to become part of an international space project, to realize their dream of space.

We want to show everyone our planet from space!” 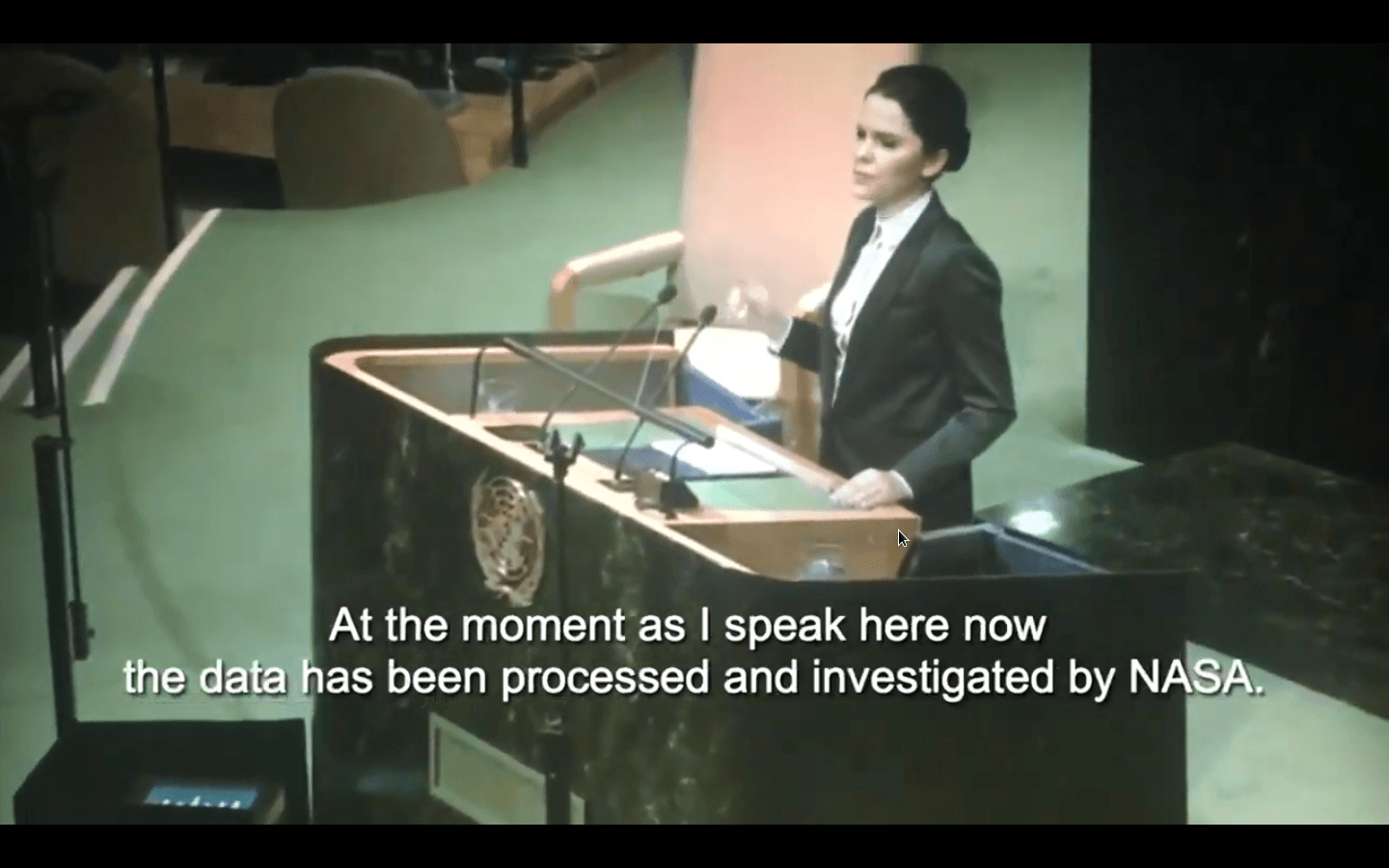 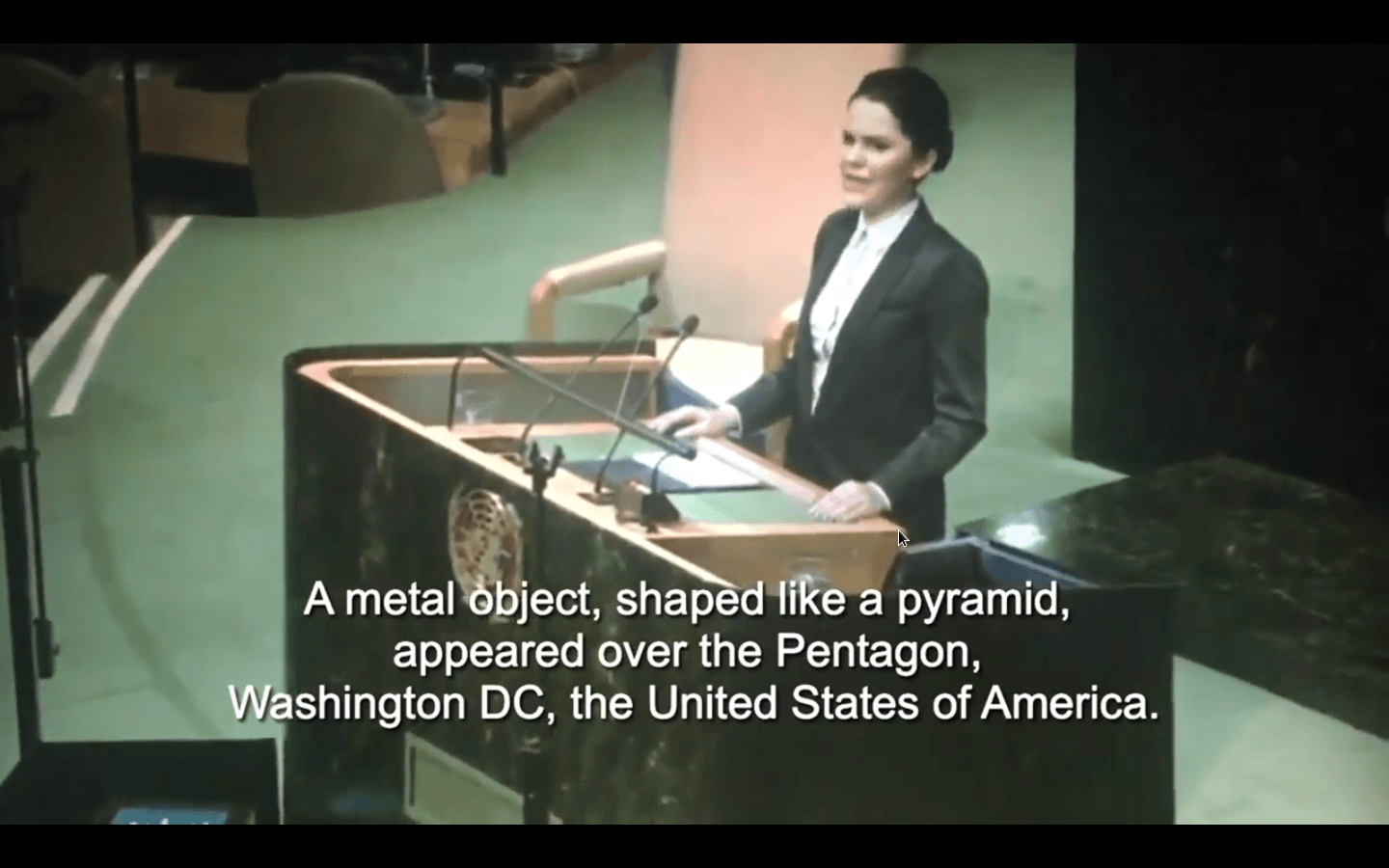 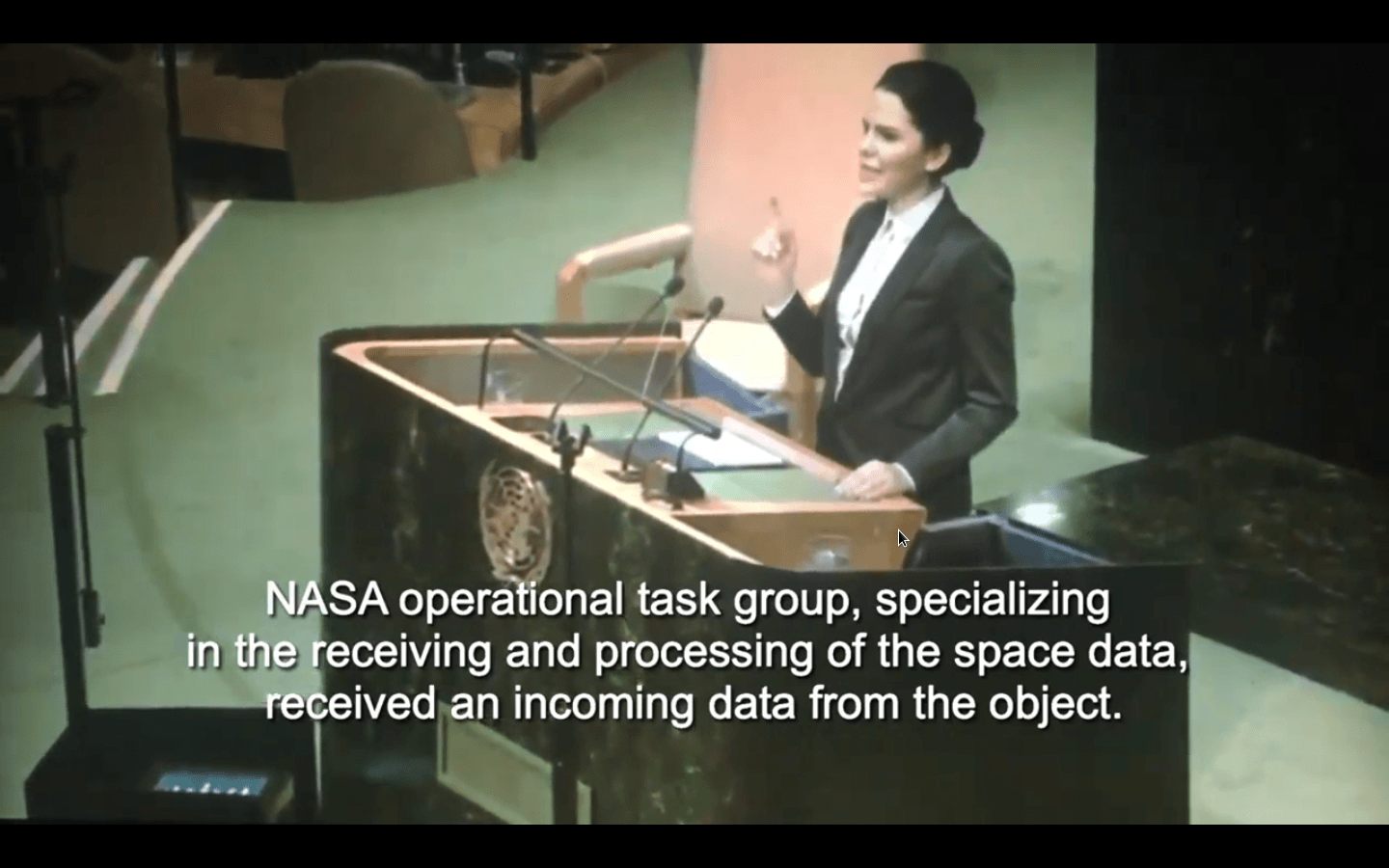 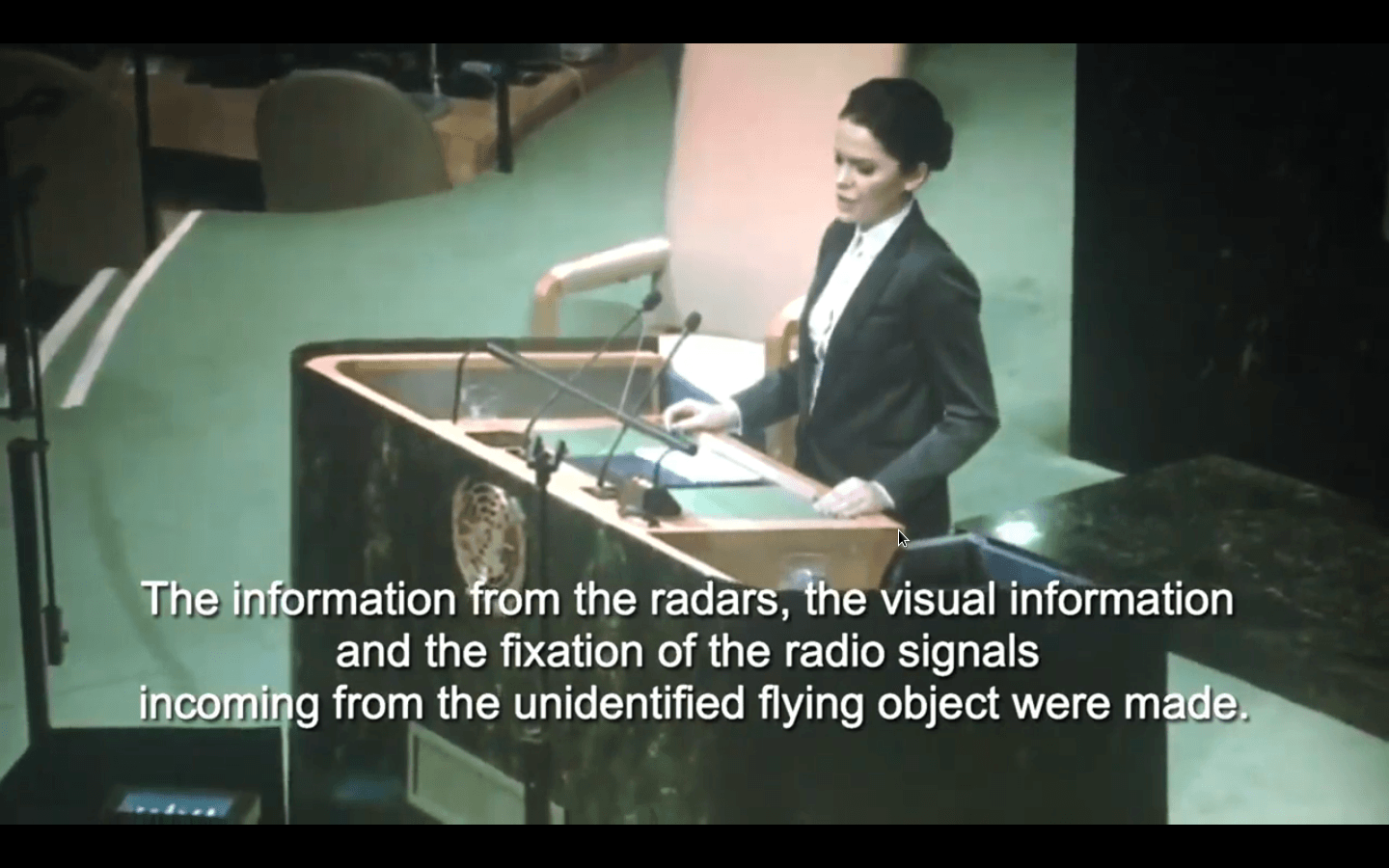 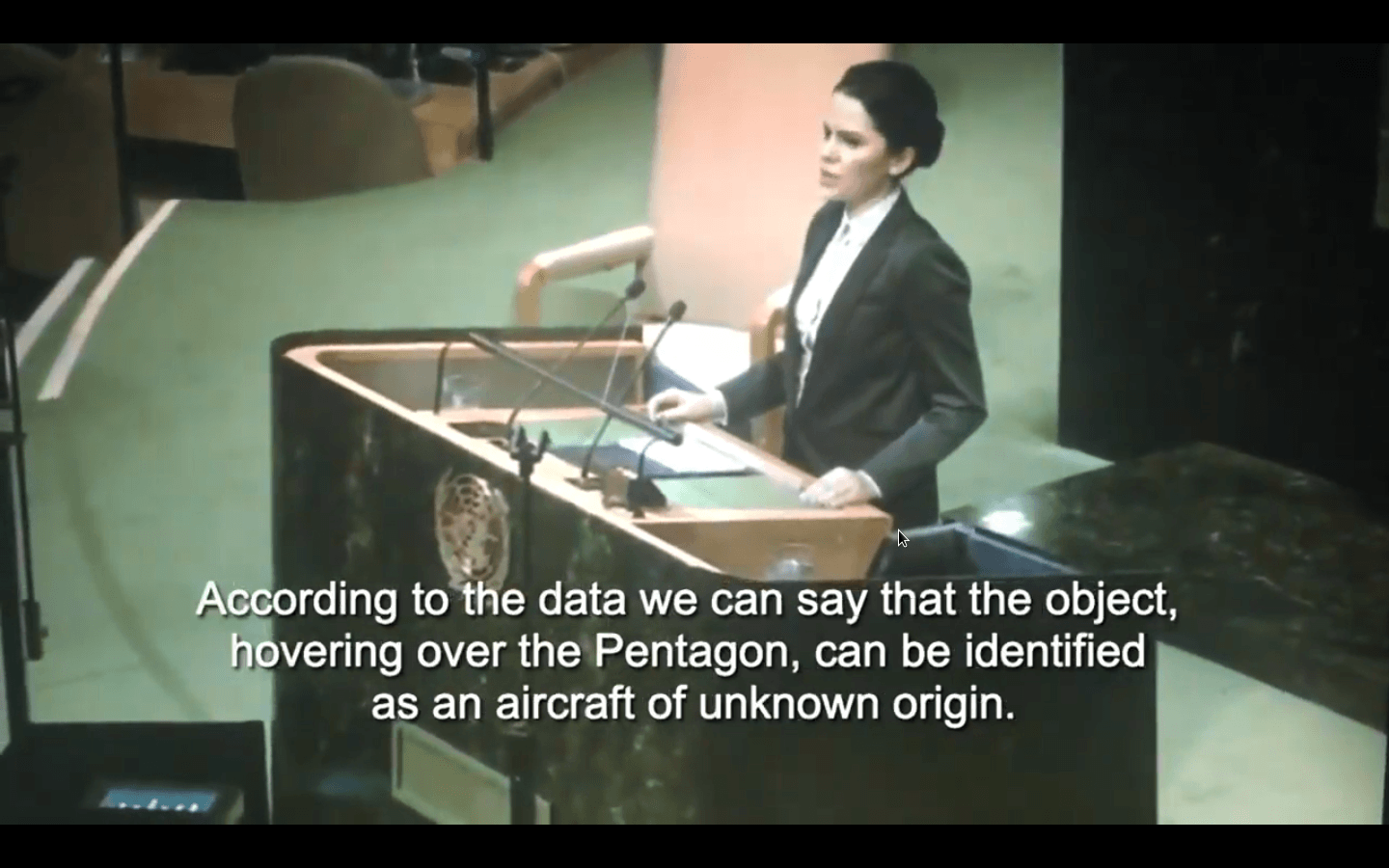 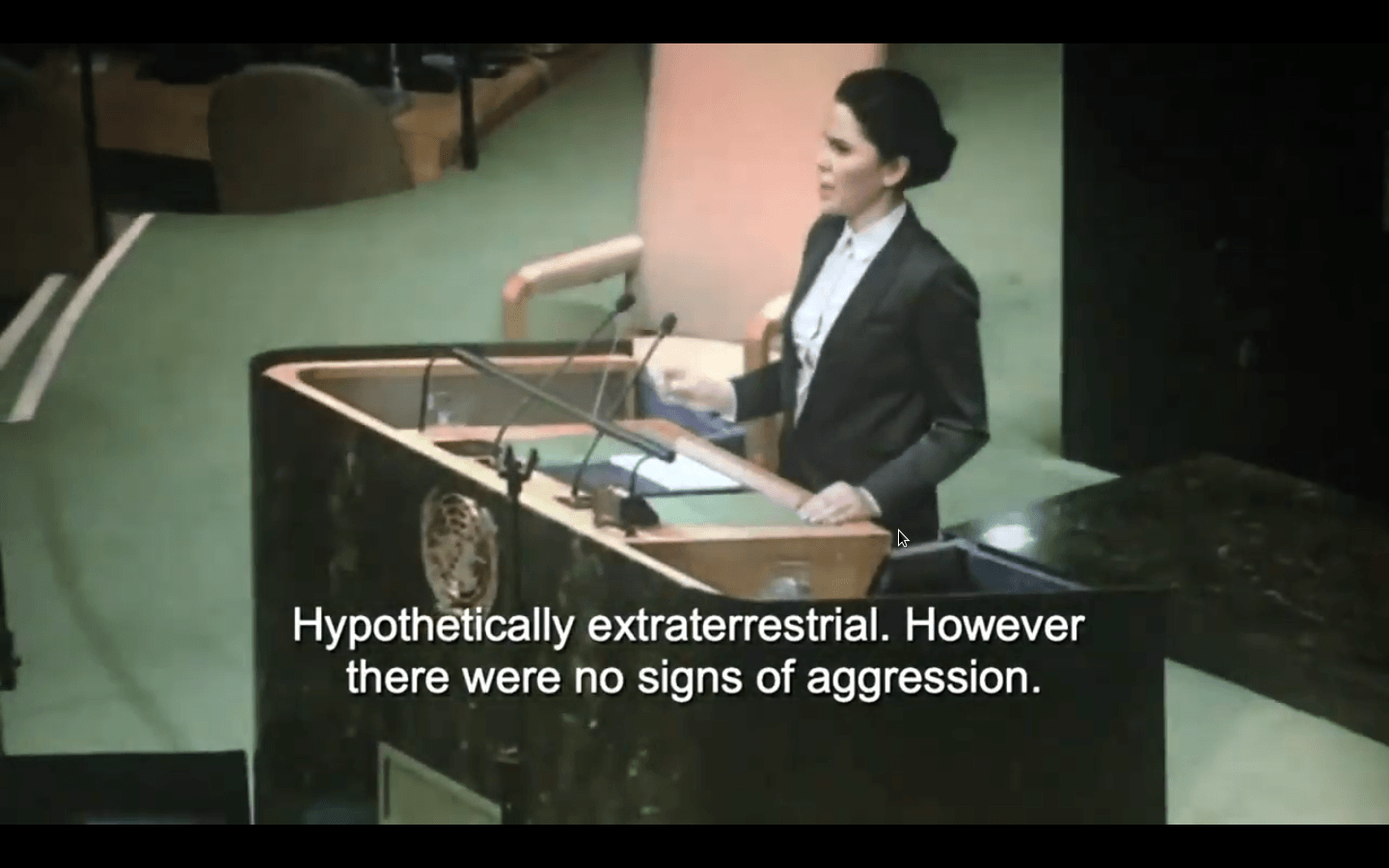