A first for the UN

The United Nations took a thinly veiled swipe at conservative voters in its latest assessment of global progress on climate change.

The 2018 Emission Gap Report — released on Tuesday by the U.N. Environment — includes a segment that attacks people who do not accept climate change as a pressing issue. Voters who do not care enough about global warming, the report claims, are a leading cause behind nations missing their pollution targets.

Blaming “costs and political behavioral barriers to fiscal reforms,” the study describes the situation as solution aversion — an instance in which someone who doesn’t like the solutions to a problem simply denies the problem even exists.

“There is a tendency for citizens to question problems if policy solutions challenge their world views,” the authors of the study write. They argue behavioral and cultural changes must take place in order for international leaders to be successful in reducing the world’s greenhouse gas emissions.

It’s the first time the United Nations has singled out political ideology in the nine years it has published the annual Emission Gap Report.

The Emission Gap Report follows two other major environmental studies — one by the U.N.’s Intergovernmental Panel on Climate Change and another one by the Trump administration. Both concluded that drastic action must be taken to curb climate change, or else face dire environmental consequences.

President Donald Trump counts himself as a global warming skeptic, but he identifies as a skeptic with “high intelligence.” 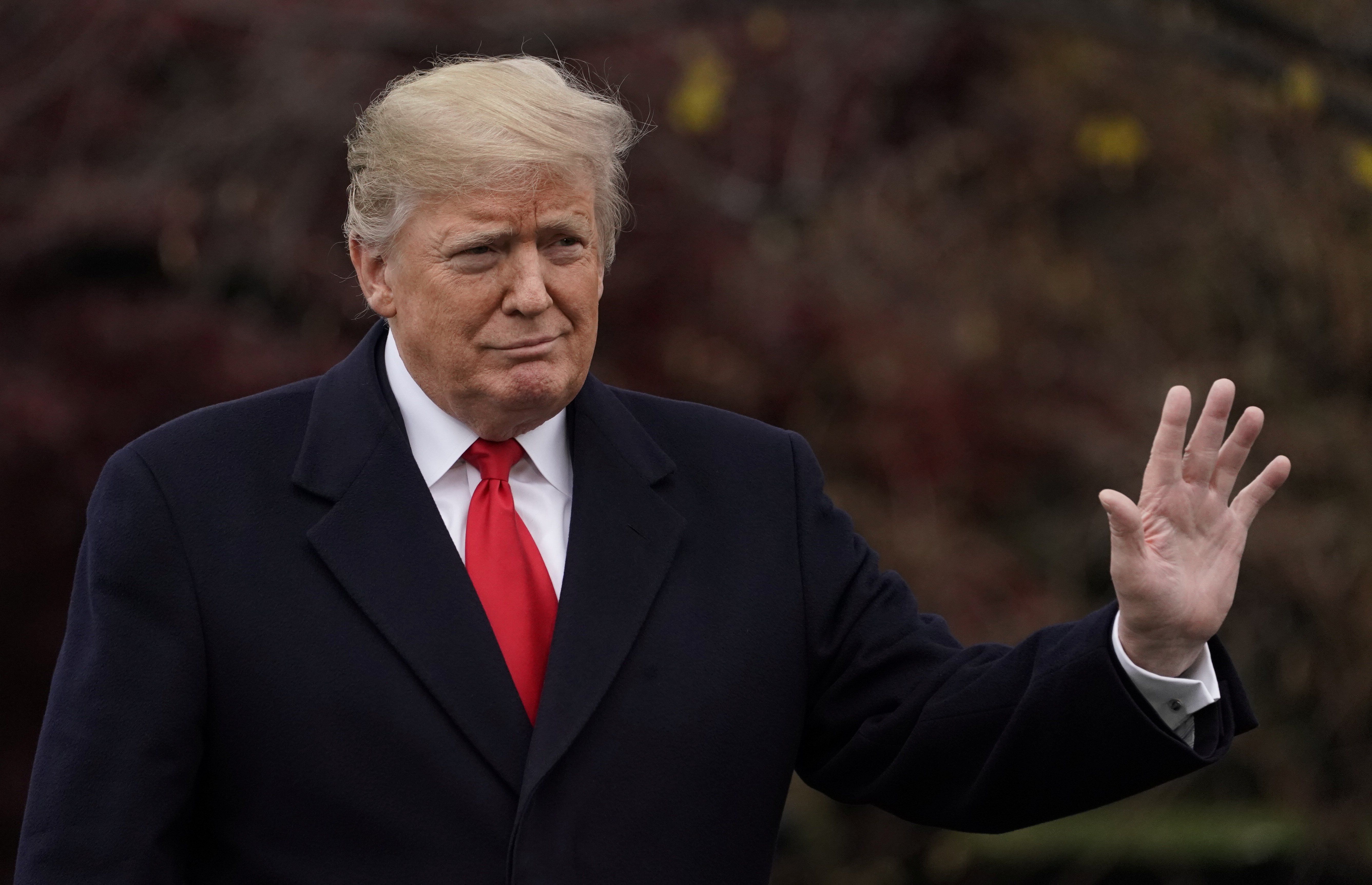 U.S. President Donald Trump waves to reporters as he departs the White House for travel to Mississippi in Washington, U.S. November 26, 2018. REUTERS/Jonathan Ernst

“One of the problems that a lot of people like myself, we have very high levels of intelligence but we’re not necessarily such believers,” Trump told The Washington Post during a Tuesday interview. “As to whether or not it’s man-made and whether or not the effects that you’re talking about are there, I don’t see it.” (RELATED: UN’s New Report Shows There’s ‘Little Basis’ For A Favorite Claim Of Climate Activists)

While the Trump administration has received heavy criticism or withdrawing from the Paris climate agreement, the U.S. last year was able to reduce its greenhouse gas emissions while the rest of the world saw a rise in global emissions.