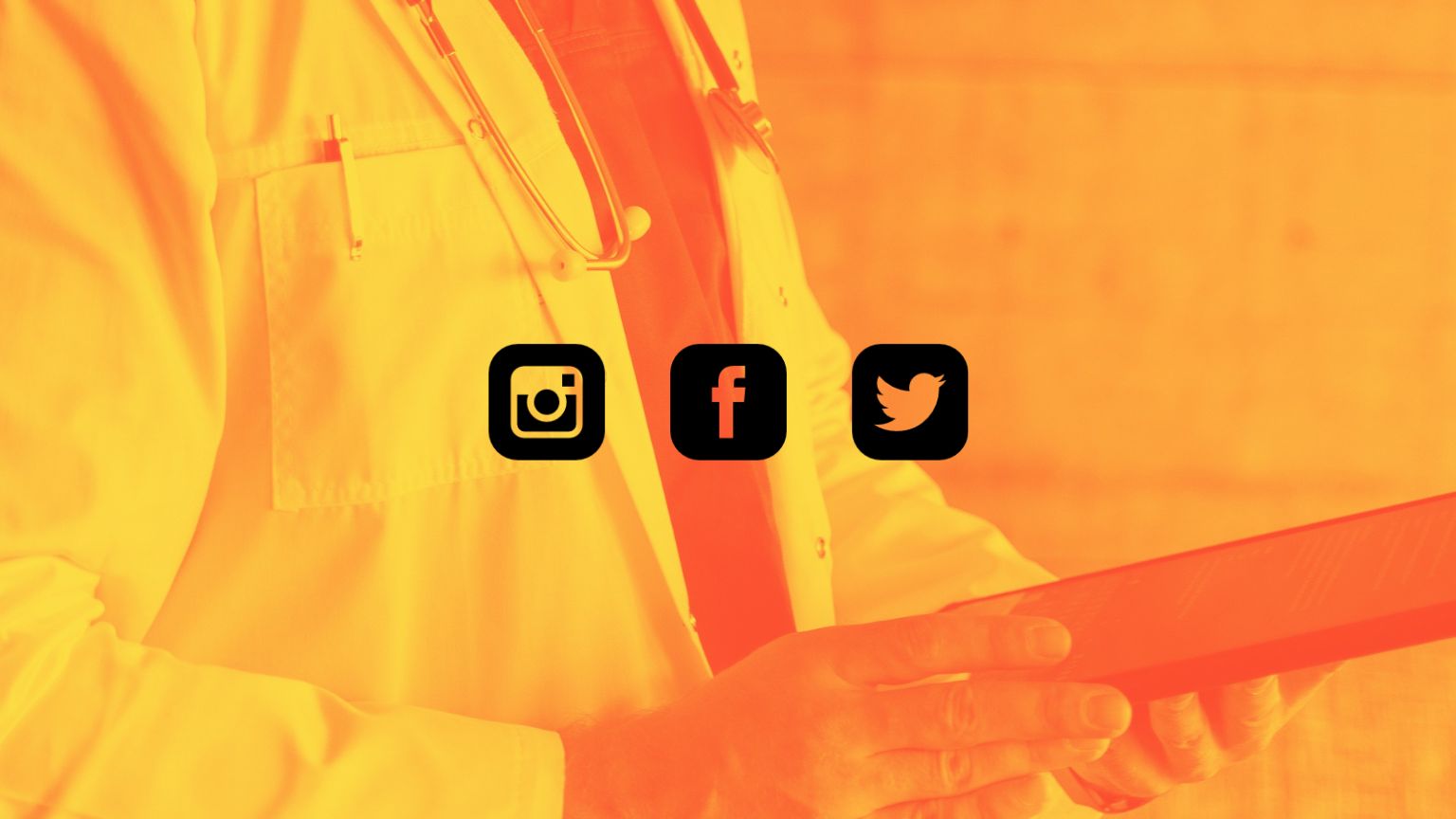 A new update to the Hippocratic Oath. Source: UK’s General Medical Council to restrict what doctors can say online

“Good medical practice is the bedrock that helps guide ethical practice and supports doctors to provide the best possible care in a world of increasingly complex medicine,” said GMC’s CEO Charlie Massey via The Telegraph.

“There is a lot of evidence of the damage bad workplace cultures can do to patient safety and, ultimately, to the UK’s ability to retain the healthcare professionals it needs.

“We’ve had feedback that doctors want more clarity on using social media. We are already clear that doctors must be honest and trustworthy in their communications, and are now emphasizing that this applies to all forms of communication. The principles remain the same whether the communication is written, spoken or via social media,” he added.

The draft guidance also prohibits doctors from discussing topics that are out of their expertise.

It says they should “be honest and trustworthy … make clear the limits of your knowledge.. [and to] make reasonable checks to make sure any information you give is not misleading.”

“You must not abuse, discriminate against, bully, exploit, or harass anyone, or condone such behavior by others. This applies to all interactions, including on social media and networking sites,” the draft guidance states.

The use of social media by doctors has become controversial during the pandemic, with some using social media to express their frustration with lockdowns, promoting Covid treatments that have been ruled ineffective by public health organizations, and claiming vaccines do not work.

Last December, a judge ruled that the Medical Practitioners Tribunal Service made a mistake by banning a doctor accused of spreading misinformation about Covid from discussing such topics on social media.

Aside from prohibiting doctors from spreading misinformation online, the updated Hippocratic Oath states that doctors have a duty “to act, or support others to act, if they become aware of workplace bullying, harassment or discrimination, as well as zero tolerance of sexual harassment.”