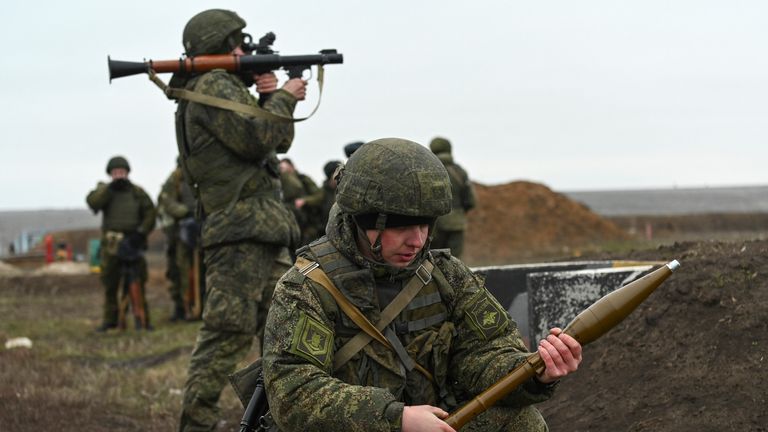 Disclaimer: I’m a simple Ukrainian citizen who resides in Kharkiv. My only source of information is what is going on around me, what my friends in Lviv, Kyiv, and Herson tell me, as well as Telegram channels and YouTube.

I’ll answer the most upvoted questions as Edits to the original post.

Here are some popular questions that I’ve seen in this Sub:

Most definitely. The nearly constant sounds of shelling (or tank/artillery fire) outside are a clear indication of that. Aside from that my parents’ apartment building roof has been obliterated. A group of people who wanted to buy some food has been massacred by a cluster bomb 20 meters from my house (google “Pyatihatki” and you’ll be able to see the result). The war is around me DESPITE the fact that I live in a “quiet” part of Kharkiv.

Why is there so little footage despite the fact that everyone has a smartphone?

Yes. Everyone has a smartphone. But unlike in movies, you have no fucking idea how scary it is to have air bombs or artillery fire at you. Even if the “action” is about 1 KM from your house, your whole house is shaking from the explosions, the sound is overpowering. To actually be near a window (the most dangerous place of all) and film anything is absolute Insanity. Whoever records live footage is incredibly brave and stupid to do it.

No. They specifically target certain objects. Sometimes it’s military structures, most of the time it’s civilian structures, which is why civilian casualties are a lot greater than military casualties at this moment. In my district, Russians have specifically targeted our research institute that has no strategic significance, except the fact that it had our centralized heating station. Now we have no centralized heating while it’s about -10 C at night outside.

Why are Russians failing so miserably to capture a small country like Ukraine?

Overconfidence. They thought that they would go in guns blazing, catch everyone with their pants down and Ukraine would quickly surrender. This is why they sent many young soldiers who were in training just as a show of force. They never thought that they would have to use them to fight. But our military viciously resisted and was able to halt the Russian advance. This is the reason why the casualties among Russian soldiers are so horrific. Most of the Russian soldiers are horribly unprepared, never knew that they were going into war, and are now used as cannon fodder.