“Ukraine was preparing a DEATH weapon! New statement of the Ministry of Defense of the Russian Federation!” 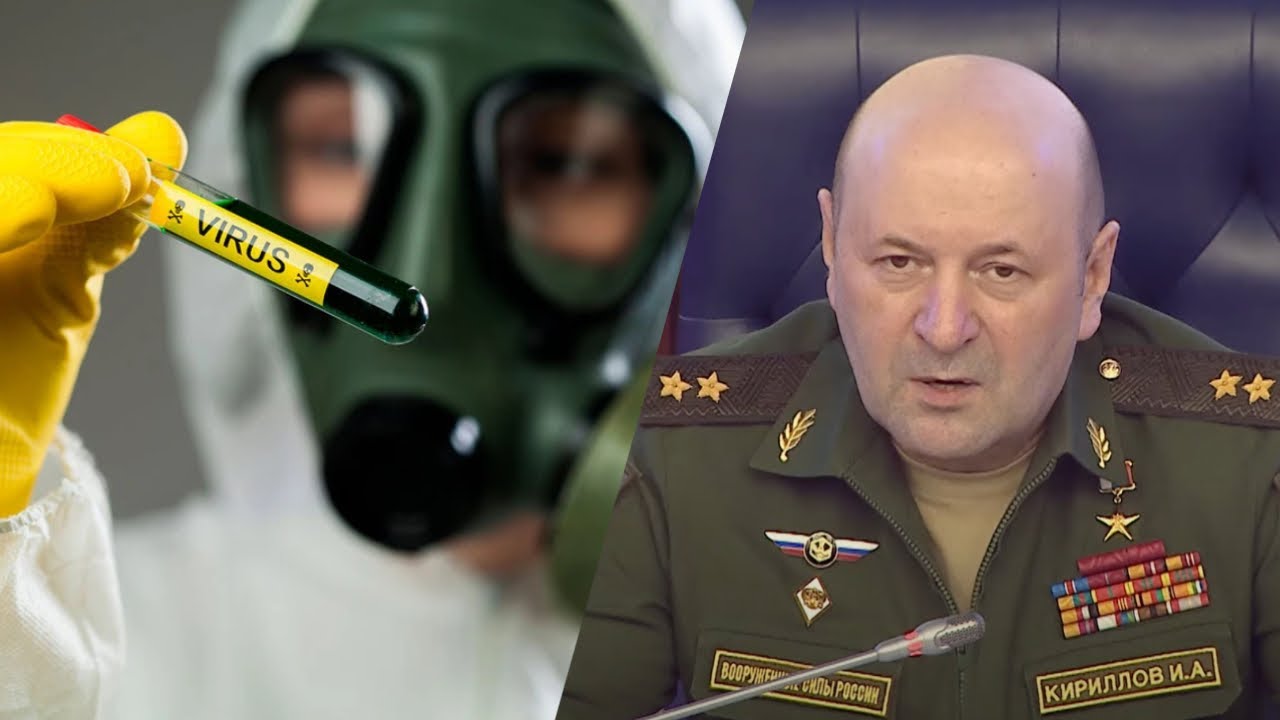 Allegedly “they” were working on another aerosolized pathogen. A bad one. One that would lead to another pandemic and presumably to blame it on Russia…

One commentator on YouTube asks this question translated here:

“Biden himself said that before the special operation on the territory of Ukraine there were more than 30 thousand US citizens, what did they do there.”

A few facts there where bio labs running in Ukraine, the number Attributed to Biden’s words for just one named operation is 30K, this does not include anyone else a legitimate traveler and an operative of any number of NATO countries operations…  What was George Soros, the WEF, WMF, UN, etal doing on top of it all?

The video is in Russian.  You can get a browser plugin called google translate. You can highlight any text you want or can and it will give you the translation.

You will not find this on the main stream media.