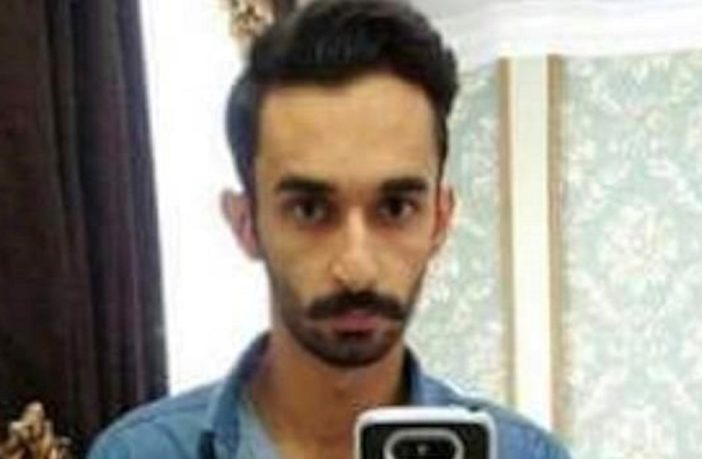 A migrant, claiming to be a 15-year-old pupil at Stoke High School in Ipswich, admits to another student he is 25-years-old, married with children.

Source: UK: Parents called racists for questioning the age of a child migrant with a moustache in their daughter’s class

A migrant, claiming to be a 15-year-old pupil at Stoke High School in Ipswich, admits to another student he is 25-years-old, married with children.

When the ‘boy’ was introduced to the school, he was presented as a teenager, born in Iran, with an amazing life story.

Forced to flee the Middle Eastern theocracy, he and his younger brother arrived in the UK, claiming asylum as 15 and 12-years-old boys.

The men were informed that as ‘child refugees’ they should remain in full-time education and that the local authority would look after them until they are 25-years-old.

This didn’t sit well with parents and other pupils after pictures of the Middle Eastern migrant was shared on social media with the caption: “How’s there a 30-year-old man in our maths class?”

The school accused the parents of being racist for their complaints of the 6ft 1ins Iranian whom they’d found pictured on his Facebook with a moustache drinking beer.

One parent who kept his young daughters out of the school until the man’s removal said: “I’m ashamed both for the school and the Government for allowing this to happen.

“They have both failed to protect our children. The teachers should be sacked.”

The British public have been told that the migrants taken in under the ‘child refugee scheme’ would be toddlers and pre-teens, similarly to the Jewish children brought to Britain before the Second World War.

However, they have turned out to be males over 17-years-old, the limit considered to qualify for the ‘child’ scheme, with many having wrinkles and receding hairlines.

In one year, two-thirds of the ‘child’ migrants were medically tested and confirmed to be adults. The Home Office has even built screens to hide new arrivals from photographers