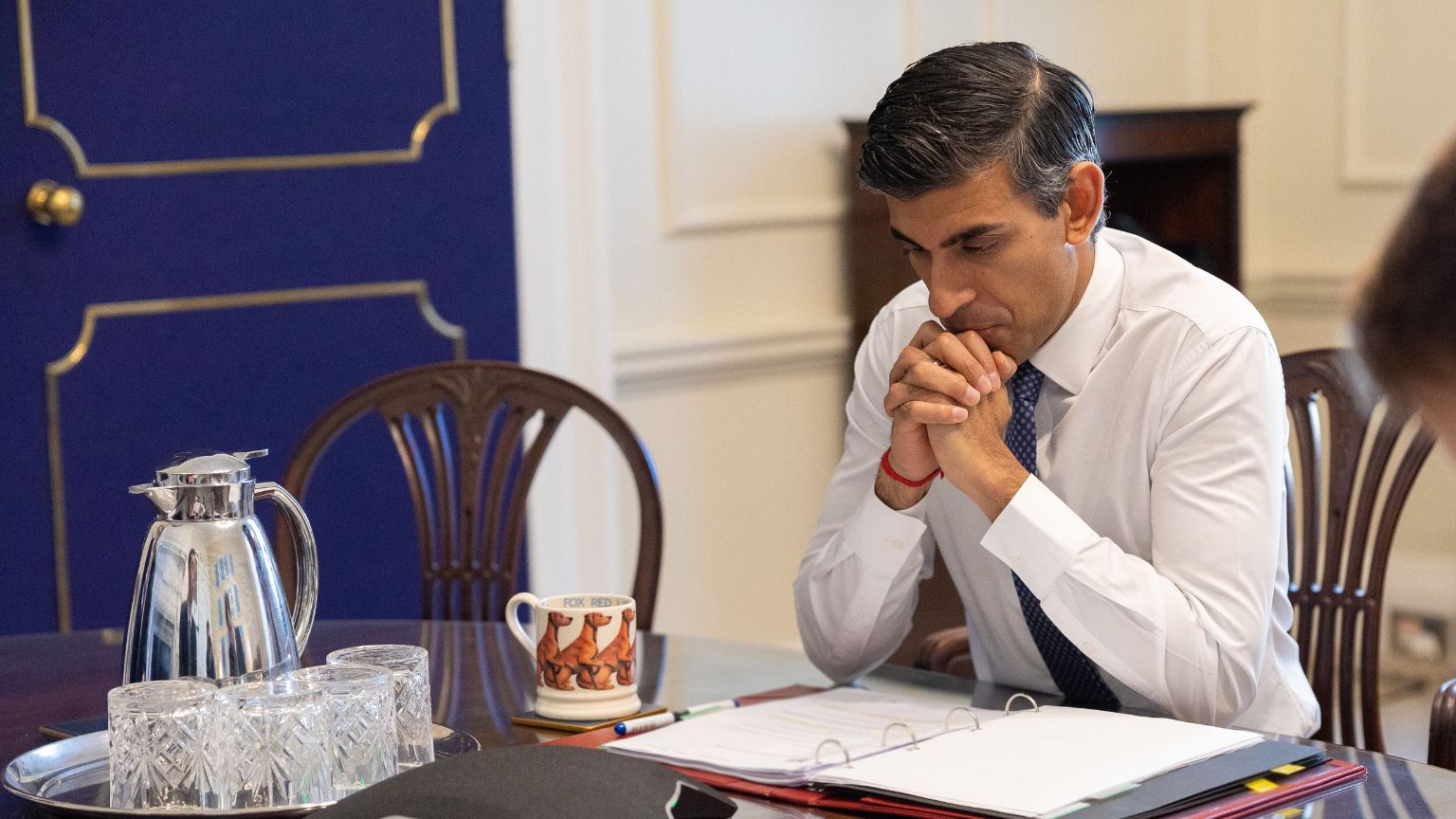 The bill still has major free speech concerns but the “legal but harmful” clause was a major aspect.

Rishi Sunak’s new government will bring back the Online Safety bill this month. However, they will make some amendments, including removing the “legal but harmful” clause, which raised freedom of speech concerns.

The new Prime Minister ordered Culture Secretary Michelle Donelan to work on the bill and table it before the House of Commons this year, The Sun reported.

The “legal but harmful” clause will not apply to adults, something Sunak promised during the leadership campaign in the summer.

The clause would have made “offensive” comments illegal, and force social media companies to take down any controversial speech or risk a 10% fine of their global turnover.

The “legal but harmful” clause may now only apply to kids.

“The need for legislation to protect children is clear, commands overwhelming support from MPs and the public and has its roots in the UK’s global leadership position in tackling harm online.

“Without it, too many families continue to suffer the deep and painful wounds inflicted by online child abuse.”

The bill will also allegedly define who qualifies as a news publisher, so that journalists’ speech can be differentiated from other forms of speech – another controversial aspect.