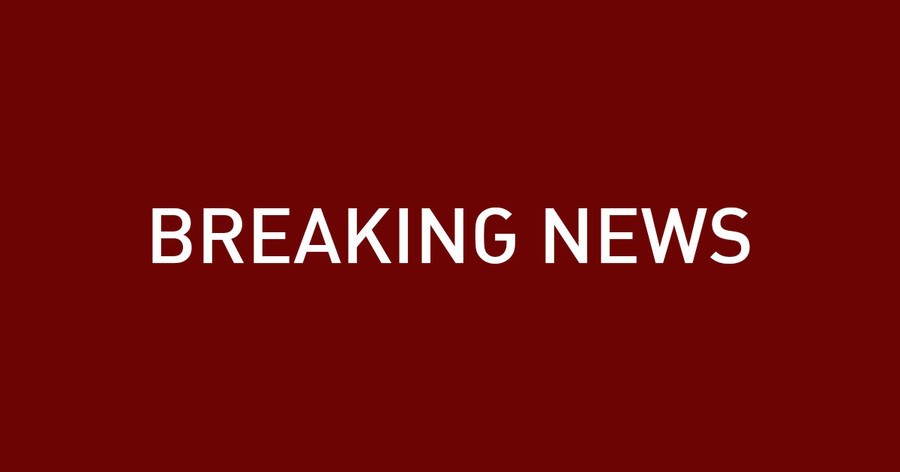 The UK has the power to unilaterally stop the Brexit process, the EU’s top legal advisers have said, contradicting statements from London that stated Article 50 could only be stopped with agreement of all 27 EU member states.

The UK has the power to unilaterally stop the Brexit process, the EU’s top legal advisers have said, contradicting statements from London that stated Article 50 could only be stopped with agreement of all 27 EU member states.

The advocate general, in a report prepared for the European Court in Strasbourg, stated that the UK could suspend the already triggered two-year Article 50 process, according to a lawyer for the group that brought forward the case.

“Advocate General Campos Sanchez-Bordona proposes that the Court of Justice should declare that Article 50 … allows the unilateral revocation of the notification of the intention to withdraw from the EU,” the bloc’s top court’s statement read.

The Advocate General’s opinions are not binding, judges will now decide on whether or not to accept his advice, though the have a tendency to do so in most cases.