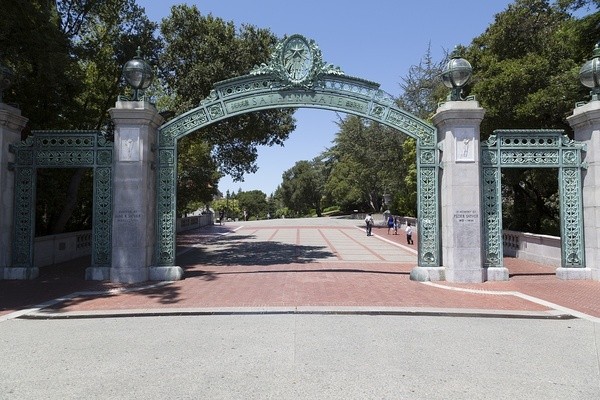 The campaign of the American left to silence conservatives on campus sustained a massive defeat yesterday.

The campaign of the American left to silence conservatives on campus sustained a massive defeat yesterday, as the University of California, Berkeley reached a legal settlement (text here) to a lawsuit brought against it following cancelation of a speech by Ann Coulter.  The co-sponsor of that speech (along with Berkeley College Republicans), Young America’s Foundation (YAF) jubilantly announced, in an article by Spencer Brown:

4) Abolish its heckler’s veto – protestors will no longer be able to shut down conservative expression.

This landmark victory for free expression means UC Berkeley can no longer wantonly treat conservative students as second-class members of its community while ignoring the guaranteed protections of the First Amendment.

Further, the policy that allowed Berkeley administrators to charge conservative students $20,000 for security to host Ben Shapiro – an amount three times greater than the fee charged to leftist students to host liberal Supreme Court Justice Sonia Sotomayor – is gone.  YAF and UC Berkeley agreed to a fee schedule that treats all students equally.  Unless students are handling money or serving alcohol at an event, the security fee will be zero.