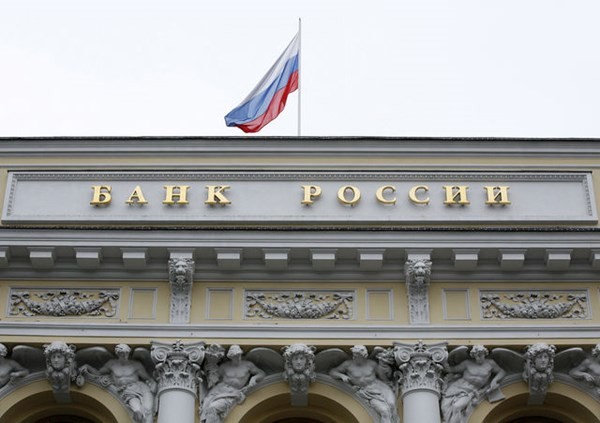 This coming January, the U.S. Congress will resume reviewing sanctions bills, and the Russian Central Bank has begun to prepare for tough scenarios, with the possibility of one of the Russian banks to be disconnected from international payment systems.

According to the newspaper Vedomosti, the Central Bank sent letters to the Russian financial institutions recommending taking preventive measures in case the partner-banks, through which they work with the Visa and MasterCard systems, will be forced to suspend operations.

The Central Bank has learned from its bitter experience with the Master Bank, which provided credit card processing services to dozens of banks on the Russian market. After its license was revoked, small players could not resume work for several weeks, and some were forced to completely withdraw from the credit card business. More at Source.