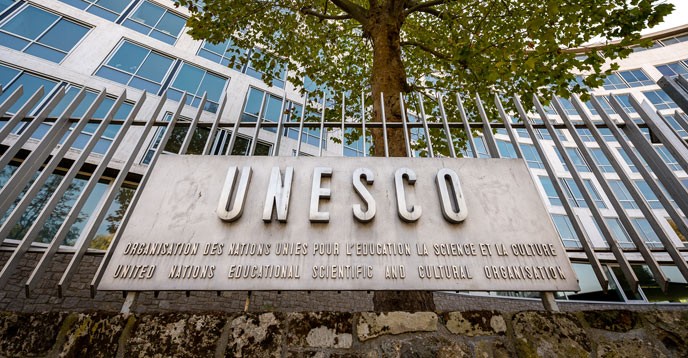 State Department spokeswoman Heather Nauert did a great job of defending the U.S. move to pull out of a UN organization that has been connected to terrorist organizations hostile to Israel. Israel immediately praised the move by the Trump administration and announced they will follow.