A set of newly-released photos detail the U.S. Navy’s close encounter with an enormous UFO/USO.

The case was submitted to The Black Vault by researcher/investigator Alex Mistretta, who in turn got them from one of his anonymous sources in Europe. An interesting story is attached to these photos.

In March 1971, the USS Trepang, a Sturgeon Class attack submarine, was on a routine military and scientific mission at the edge of the Arctic Ocean.

The exact location of the sighting is unknown, but the submarine’s position was somewhere between Iceland and the Jan Mayen island in the Atlantic. 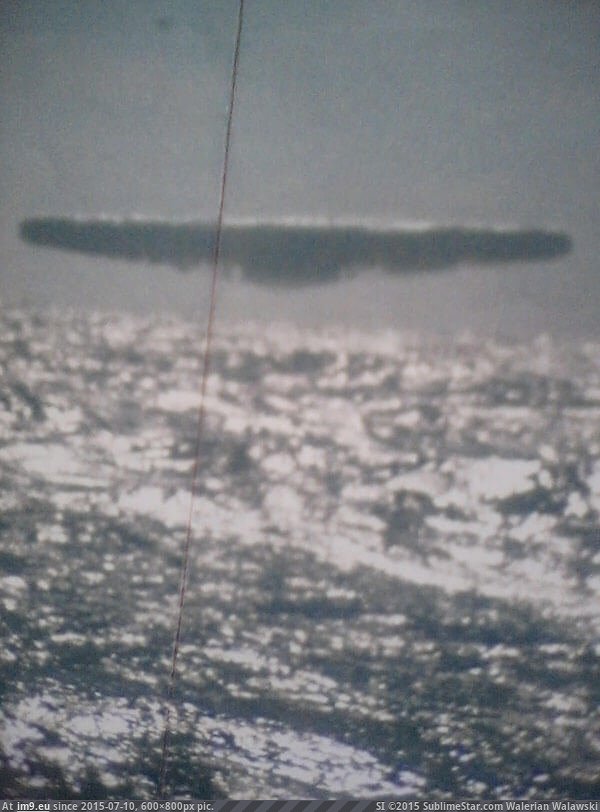 The unidentified object was first spotted through the periscope by an officer named John Kilika and the photos were taken by an unnamed officer. The quality of the photos is pretty good, which is uncommon in the field of ufology. 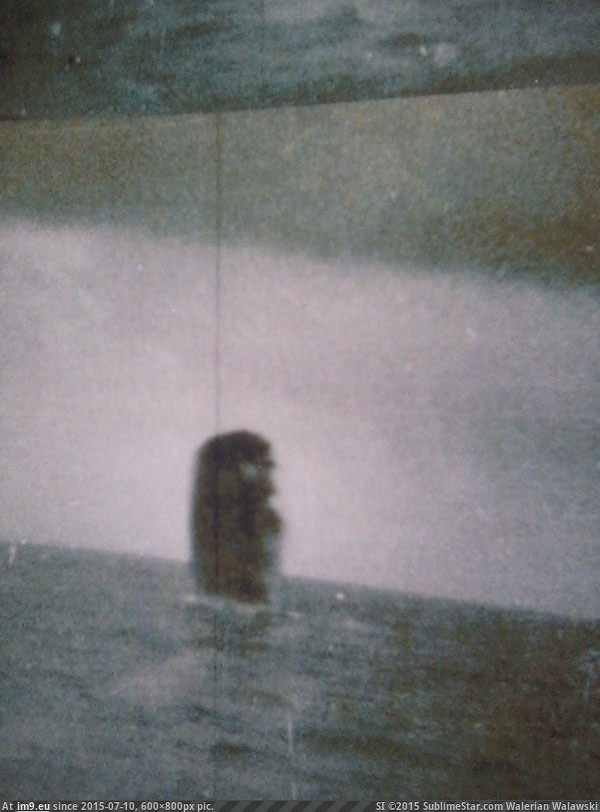 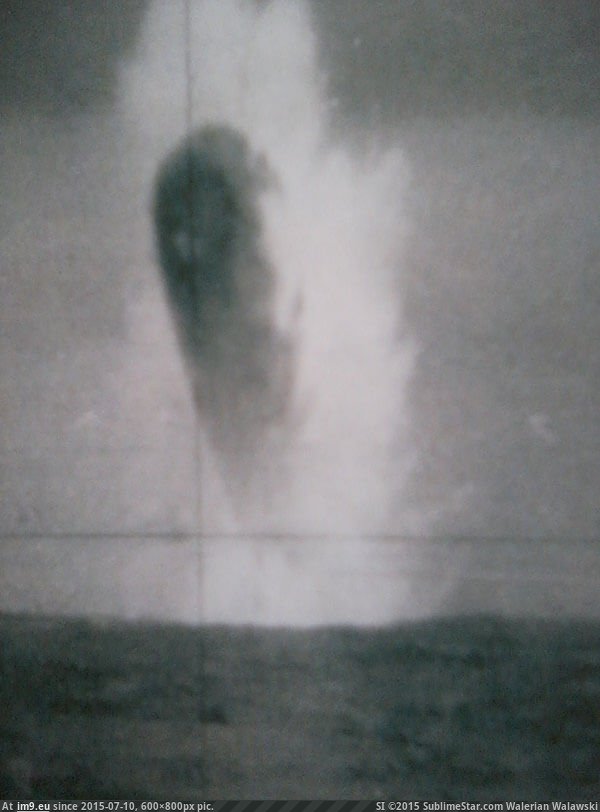 Mistretta’s source claimed there were a few annotations on the back of one of the photos: “Official photograph. Not to be released. CT.” and “Unauthorized Disclosure Subject. Security Certificate SSN 674. Criminal Sanction.” 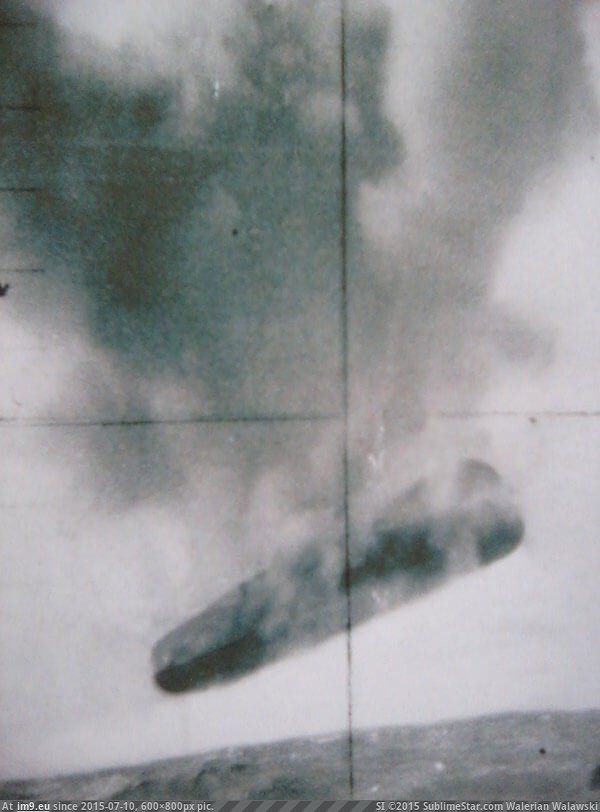 While these inscriptions do not necessarily confirm the story, they make for an interesting addition. 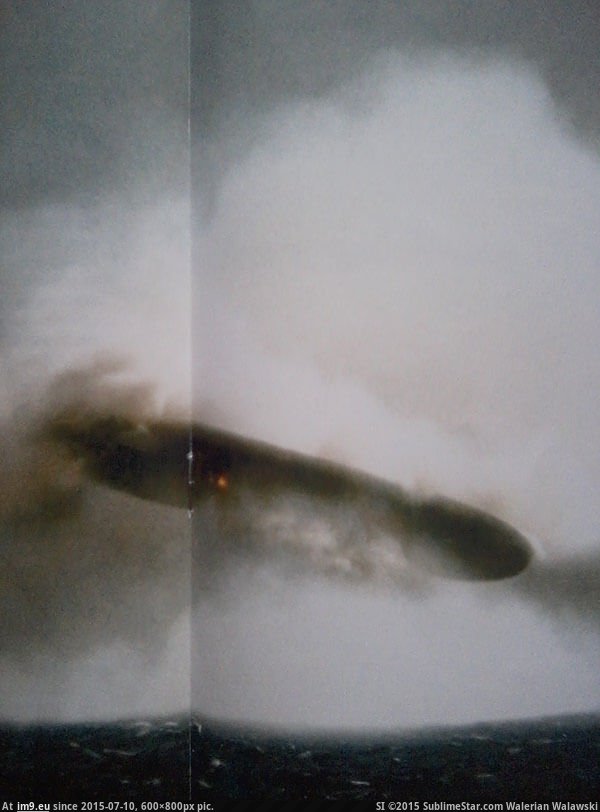 SSN 674 was the official classification number given to the USS Trepang. Furthermore, the nuclear submarine was indeed in the area at that time. 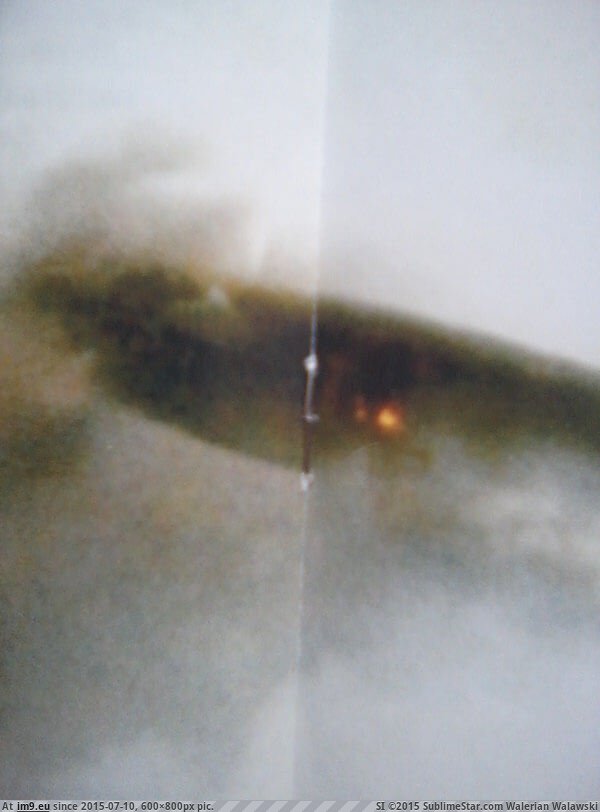 The report also mentioned the presence of Admiral Dean Reynolds Sackett aboard the submarine, which can be verified here. 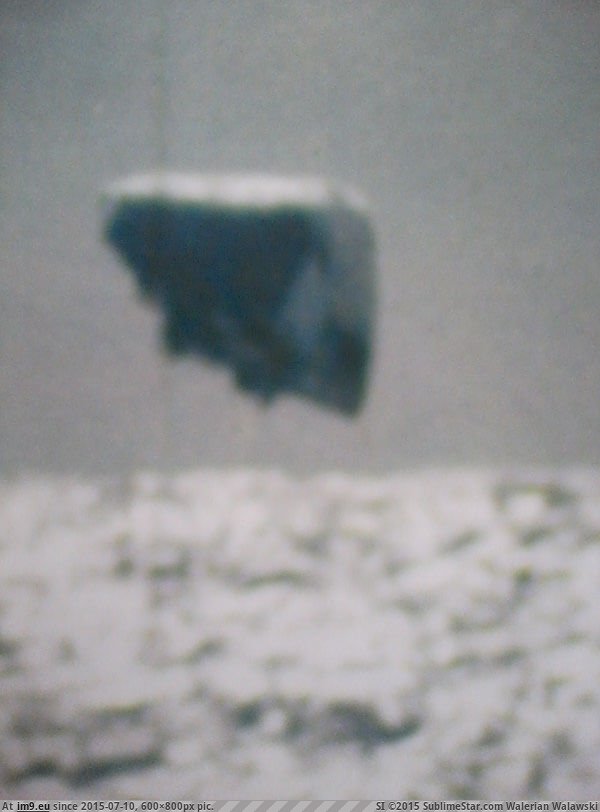 It is unclear whether the encounter involved two distinct UFOs or a single one capable of shape-shifting, but the photos appear to show two distinct objects, one shaped like a cylinder, the other like a triangle. 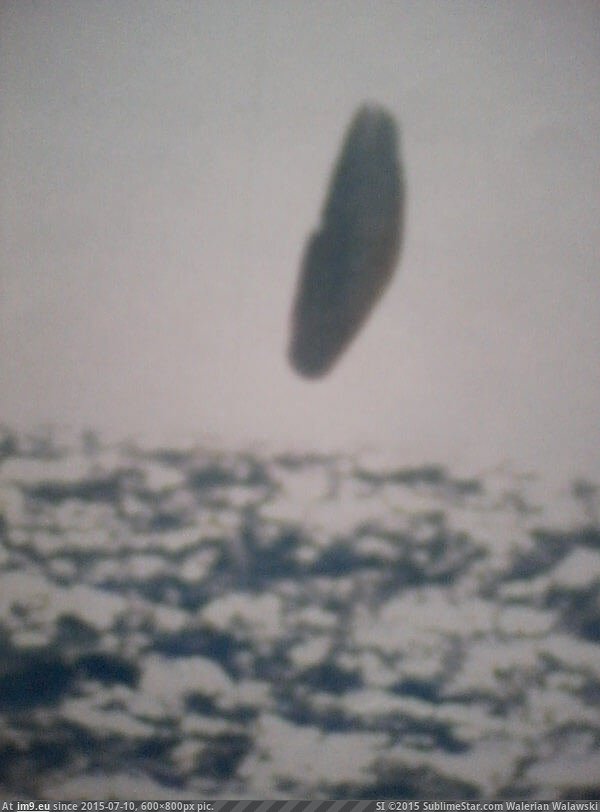 Unfortunately, more information regarding this interesting case is absent but we will present it if and when it becomes available.