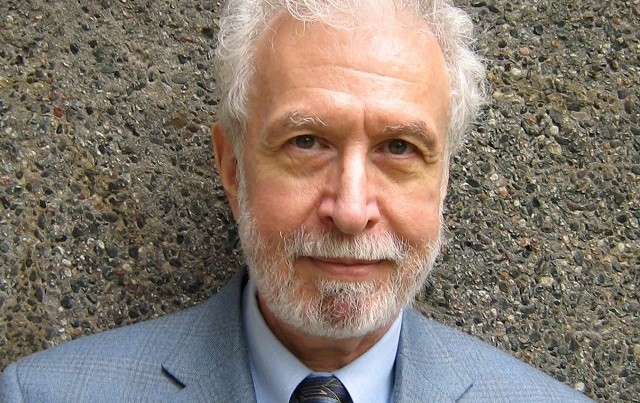 University of Toronto Professor of Psychiatry Ray Blanchard, PhD, was temporarily suspended from Twitter on Sunday after sharing his professional position on transgenderism

Source: U. of Toronto Psychiatry Prof Suspended By Twitter For Saying Transgenderism Is A ‘Mental Disorder’

Ray Blanchard served on the gender dysphoria working group and chaired the paraphilia working group for DSM V. He is a world expert in the field. Twitter has just suspended his account for a thread setting out his findings from
A lifetime of research. Unreal pic.twitter.com/vgQCd4OzYs

Here’s the full statement Blanchard made which got him suspended:

Earlier today I wrote this thread in response to a follower who asked me, “What is your actual position on transgender people?” It looks like my reply has not been delivered to a single person besides the original inquirer, so I am reposting it here.

My beliefs include the following 6 elements:

(1) Transsexualism and milder forms of gender dysphoria are types of mental disorder, which may leave the individual with average or even above-average functioning in unrelated areas of life.

(2) Sex change surgery is still the best treatment for carefully screened, adult patients, whose gender dysphoria has proven resistant to other forms of treatment.

(3) Sex change surgery should not be considered for any patient until that patient has reached the age of 21 years and has lived for at least two years in the desired gender role.

(6) The sex of a postoperative transsexual should be analogous to a legal fiction. This legal fiction would apply to some things (e.g., sex designation on a driver’s license) but not to others (entering a sports competition as one’s adopted sex).

Twitter has unlocked my account and graciously apologized for their error. My sincere thanks to the people who expressed their concern during the past 24 hours. pic.twitter.com/fblijhdi5k

As Tim Pool pointed out in a recent interview with Jack Dorsey and Vijaya Gadde on Joe Rogan’s show, Twitter’s rules on “misgendering” and “deadnaming” demand that users submit to their radical, far-left gender ideology or risk being banned:

witter’s “hateful conduct” policy mandates that users not “deadname” transgender people by referring them to using their birth name or “misgender” transgender people, which in this case means referring to them as their actual biological gender rather than the gender they’ve chosen to identify with.

Facebook came up with a similar speech mandate earlier this month after banning Paul Joseph Watson and others where they declared that users are no longer allowed to share links to Infowars unless they’re “explicitly condemning the content.”

Perhaps Big Tech could hold a conference in the future and bring all their “trust and safety” teams together to create a list of all the prog-globalist political beliefs we’re all mandated to espouse in order to keep our accounts on social media?