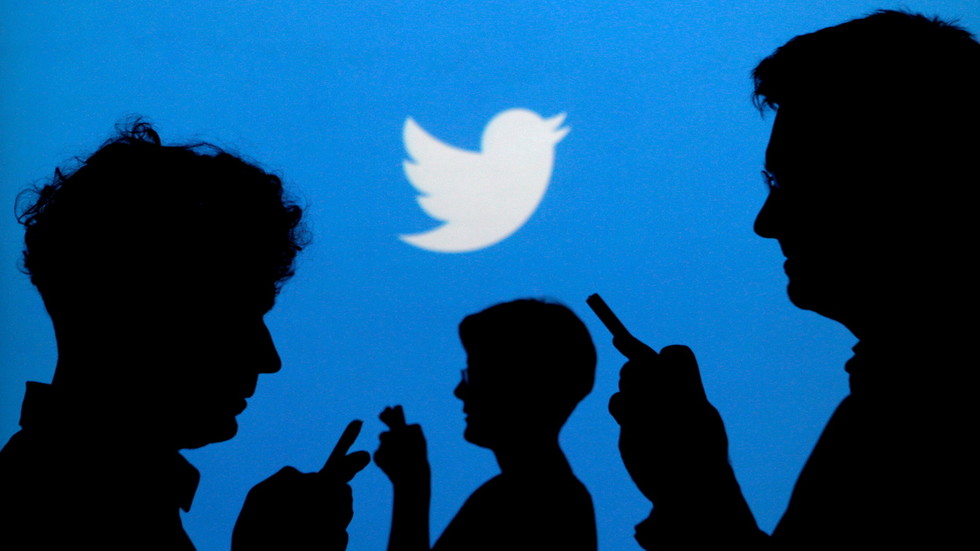 A new policy by Twitter that promises to ban private photos and videos of private individuals is just another attempt by big media to prevent legitimate investigations of prominent people.

“In an effort to reduce the possible harassment experienced by women, minorities, and activists, Twitter has decided to create a ban on the sharing of pictures and videos of private individuals without their consent,” the company said in a statement.

If the policy is genuinely an attempt to protect genuinely private people from doxing and harassment at the hands of the mob that they have created, then bravo Twitter!

But are activists and dissidents really private people?

Is a person who publicly dissents from the official policy of the government a private person?

Is a person who acts to change the social or legal policies of a community really a private person?

Not at all. And while being an activist or dissident or a social celebrity or a journalist can sometimes come with unwanted attention, it’s impossible to actually do any of those jobs if you don’t get – and indeed want – at least some attention.

More likely it’s Twitter’s latest attempt to protect people like the incorrigible progressive racists on Twitter that saturate the brand.

Let’s face it. Twitter is the devil. And I’m not joking at all about that.

If Twitter were consigned to the deepest sinkhole on the globe or the densest black hole in the galaxy and bound there for over 1000 years, we’d all be better off.

99% of humanity would stand up and applaud.

And it’s become more vicious by being less tolerant.

The new Twitter CEO Parag Agrawal has already admitted that the company has no fealty to the Constitution of the United States of America. He said it is not his role to protect free speech in America.

“Our role is to serve a healthy public conversation and our moves are reflective of things that we believe lead to a healthier public conversation,” said Agrawal. “The kinds of things that we do about this is, focus less on thinking about free speech, but thinking about how the times have changed. One of the changes today that we see is speech is easy on the internet. Most people can speak. Where our role is particularly emphasized is who can be heard.”

Ah, so Twitter is now going to be the arbiter of who gets to be heard?

Truthfully, if Twitter was really worried about a healthy public conversation, they’d close their doors and shut up shop tomorrow. I literally cannot think of a single healthy thing the hateful bird app has given the world.

It allows unreconstructed racists like Tariq Nasheed to spew their invective, while any attempt to fight back is pulled down by Twitter by a misapplication for previous policies that were also allegedly instituted to improve the health of public discussion.

Nasheed recently claimed that the flash mob raids in California with clubs, crowbars and hammers, that saw looters steal from places like Apple, Walgreens, Neiman Marcus, and other stores, were “orchestrated by police” in a white supremacist plot presumably to make black people look bad.

But attempts to fight back at Nasheed’s poisonous rhetoric are deliberately misinterpreted to punish his foes.

Twitter decided to ban the above post as a violation of one of its policies as encouraging self-harm or suicide until the offending tweet was deleted.

Because Nasheed is a one-man triumvirate of special interest groups – being a minority, an activist, and (by Twitter’s definition at least) a dissident – he is protected and given more privacy rights including, apparently, the right to hate speech. These Twitter policies are used as a convenient loophole to stop people from holding him to account.

It is exactly the same tactic that the Chinese communist party uses to attack critics on Twitter.

And this is how Twitter wants to create a healthier community? Well, not in my country.

If Republicans take over the House and Senate next year, it’s important not only that they stop this type of discrimination and hatred from propagating, but that they let big media know these actions will have consequences.

There can be no more compromise like the GOP made with Obamacare, where they campaigned against it but allowed it to survive because they were too damn lazy to come up with an alternative. That might’ve taken some courage.

There can be no more compromise with the polite Republicans who pretend that those of us who call out the Democrats for being radical, socialist, anarchist, and misanthropic are Neanderthals.

This time, Republicans have to be solidly on the side of what will truly create respectful and healthy dialogue in our country.

While it’s true that not all devils have scales and a pointy tail and horns on a lizard body, Twitter proves to be the exception to the rule.

John Ransom is a political and financial writer and editor whose work has appeared at Townhall.com, Newsmax, the Daily Caller and IBT. He splits his time between the US and Asia.

The statements, views and opinions expressed in this column are solely those of the author and do not necessarily represent those of ThewatchTowers.org or RT.