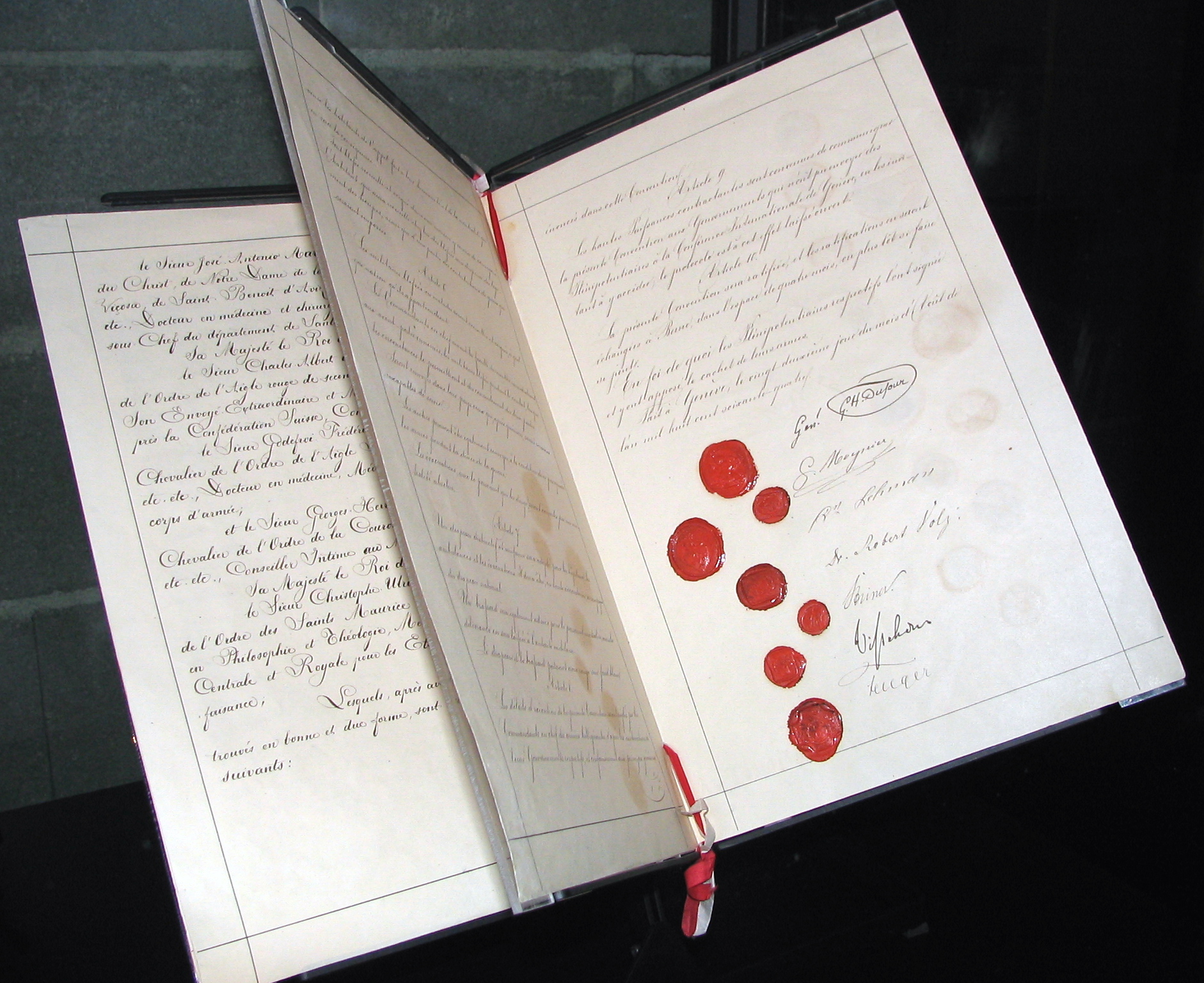 Turkey will temporarily suspend the implementation of its obligations emanating from the European Convention on Human Rights (ECHR), in line with the declaration of a state of emergency, Deputy Prime Minister Numan Kurtulmuş has said, while vowing that fundamental rights and freedoms will not be affected during this period.

“France has also recently proclaimed a state of emergency. And they suspended the ECHR, based on Article 15 of the convention,” Kurtulmuş told a group of Ankara bureau chiefs of media outlets on July 21.

“A declaration of a state of emergency is not against the ECHR,” he said, adding thatAnkara would announce its decision to suspend the ECHR through a formal statement.

Article 15 of the ECHR stipulates: “In time of war or other public emergencies threatening the life of the nation, any High Contracting Party may take measures derogating from its obligations under this Convention to the extent strictly required by the exigencies of the situation, provided that such measures are not inconsistent with its other obligations under international law.”

The state of emergency will help the government fight against coup plotters and clean the state apparatus fully of members of the Gülen movement, Kurtulmuş also said.

“I want to guarantee that fundamental rights and freedoms and normal daily life will not be affected by this. Our citizens should feel comfortable about this,” he added. More at Source