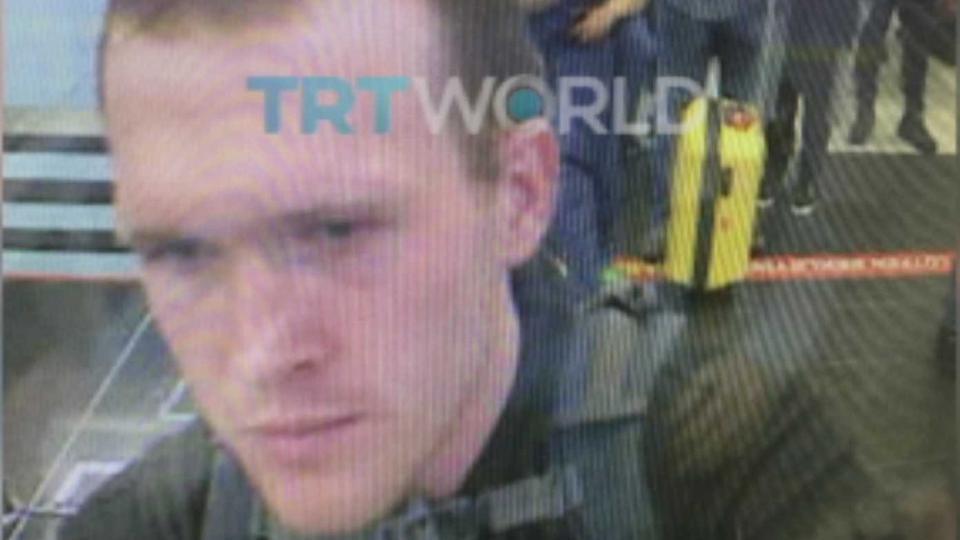 In an apparent attempt to capitalize on the horrific terror attack on two New Zealand mosques which left 49 dead and dozens more wounded, Turkish President Recep Tayyip Erdogan has claimed the gunman, 28-year-old Australian national Brenton Tarrant, hadtargeted Erdogan, Turkey, and “the whole Muslim world” in a speech on Friday.

“It is clear that the understanding represented by the killer that also targets our country, our people and myself, has started to take over Western societies like cancer,” Erdogan said, as reported by Turkey’s Hurriyet Daily News.

While Erdogan was referring to the gunman’s manifesto which had called for the death of the Turkish president by name, state-run media took allegations a big step further on Friday after it was revealed Tarrant had made at least two trips to Turkey in 2016: TRT World cited government officials who said the white supremacist gunman had previously entered Turkey “to carry out a terror attack and/or an assassination.“

TRT World, which is the largest state broadcaster run by the Turkish government, claimed the following in its report:

Turkish authorities believe the mosque attacker, who also called for the assassination of President Recep Tayyip Erdogan, came to Turkey “to carry out a terror attack and/or an assassination.”

Also interesting is the attempt to vaguely link Tarrant’s travels to the “July 15 defeated coup” attempt aimed at forcing Erdogan from power.

Turkish officials believe the New Zealand mosque attacker had plans "to carry out terror attack and/ or an assassination" in Turkey https://t.co/g9hq2OtpZQ

Turkish police are currently investigating the New Zealand mosque shooter’s 43-day travels inside the country, but it should also be noted that he visited a number of East European and other countries during the same period, which are conducting their own investigations.

Erdogan shows the crowd video of #Christchurch murderer during his election rally in the Turkish city of Tekirdağ, with a title "Terrorist Enemy of Islam and Turks".
He represents the other face of coin in the islamist vs white supremacist fascists' "fight". pic.twitter.com/RFeFpaTrce

Erdoğan went on to link the attack to the local elections on March 31, for which the president has been involved in a furious campaign in recent weeks.

“As Muslims we will not bow our heads, but we will never fall to the level of these villains. Are you ready to send a message to the enemies of Islam and Turkey on March 31?” Erdoğan called out to the crowd in Gaziantep.

State broadcasters in Turkey have also come under fire for airing uncensored footage of the live stream of the New Zealand attacks throughout the day Friday.

Ahval reported further, “The decision to broadcast the footage uncensored drew sharp criticism, as did pro-AKP satirical magazine Misvak’s response to the attack.”

In his manifesto, the suspected New Zealand shooter calls for the assassinations of Angela Merkel, Erdogan and Sadiq Khan. He hates Turks more than anything and calls Turkish people “ethnic soldiers within Europe” pic.twitter.com/o6ry0HDFly

In separate statements, Ömer Çelik, the spokesman for the ruling Justice and Development Party (AKP), said: “We’ve warned politicians in Europe and the far-right many times not to base their politics on Islam and racism. We said this would bring the entire world to a terrible place.”

Sickeningly — but entirely to be expected — Erdogan and his AKP loyalists will continue to use both the mass murder and the killer’s prior visits to Turkey as political capital for days and weeks to come.