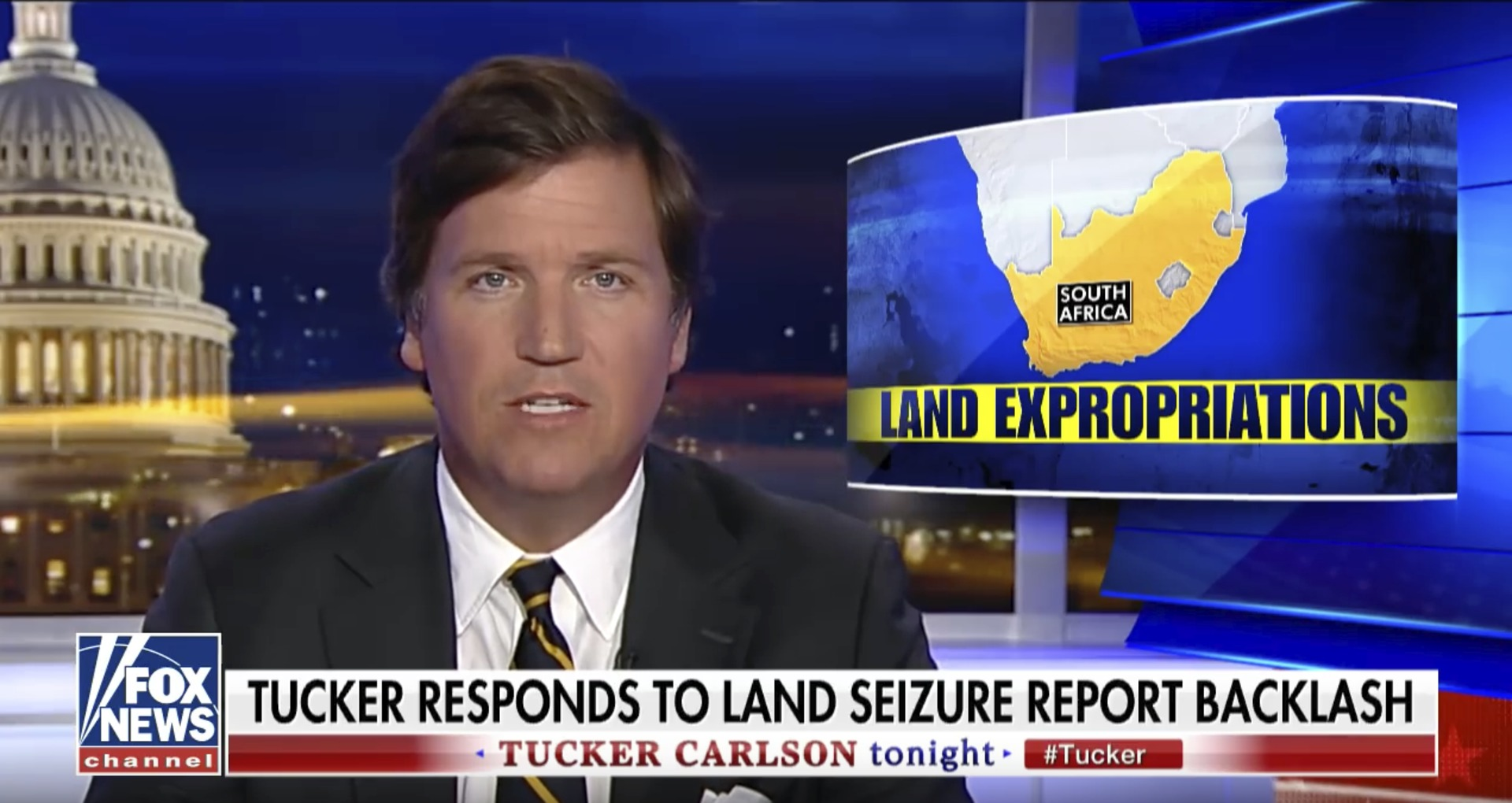 Tucker: As land seizures based on skin color shows, South Africa is once again becoming a place where an entire group of people is targeted for discrimination and violence on the basis of their skin color. In the west, we punish only the guilty. We do not punish their descendants, or everyone with the same hair and eye color. Now the people who run our country aren’t so sure. #Tucker

FOX News Channel (FNC) is a 24-hour all-encompassing news service dedicated to delivering breaking news as well as political and business news. The number one network in cable, FNC has been the most watched television news channel for more than 15 years and according to a Suffolk University/USA Today poll, is the most trusted television news source in the country. Owned by 21st Century Fox, FNC is available in more than 90 million homes and dominates the cable news landscape, routinely notching the top ten programs in the genre. 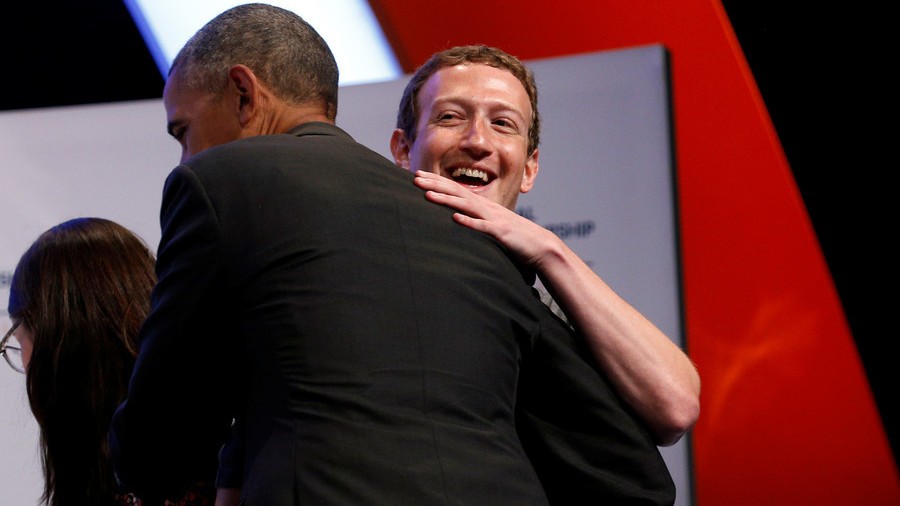 Anti-Trump School Mural is so Vile, The Artist Could Go to Jail (DISTURBING VIDEO) Notice all the nods to Mexico in this “art”?