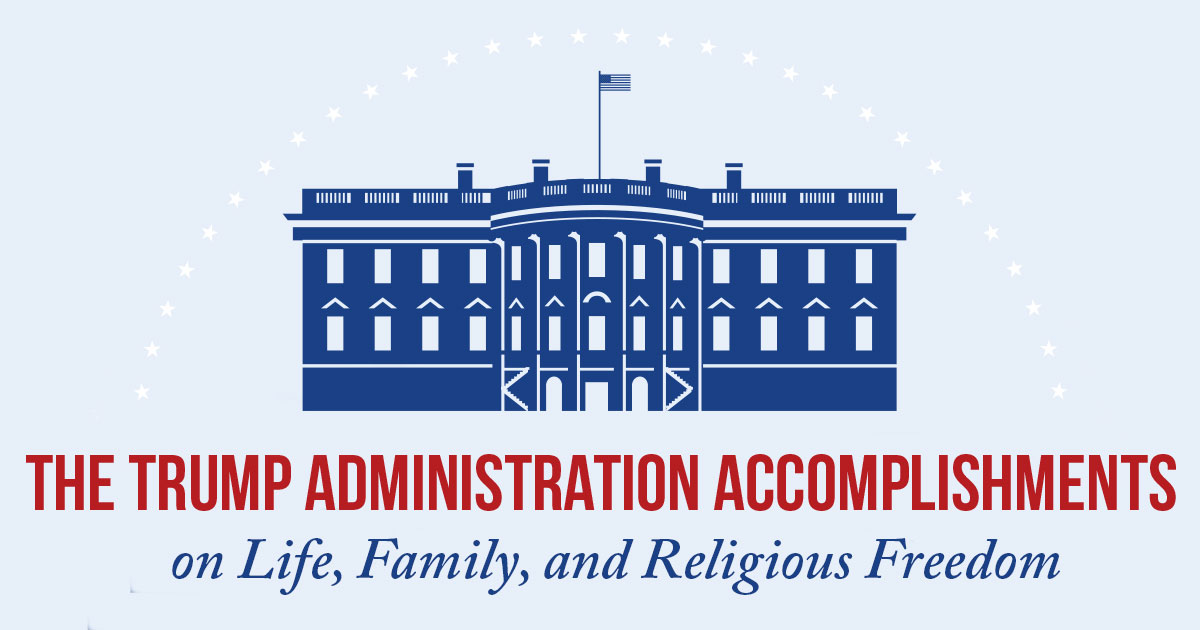 To date, the administration of President Donald Trump has taken significant action on issues of concern to social conservatives — life, family, and religious liberty: