President Trump railed against special counsel Robert Mueller, outgoing Deputy Attorney General Rod Rosenstein – and even did an impression of former Attorney General Jeff Sessions for recusing himself from the Russia probe. 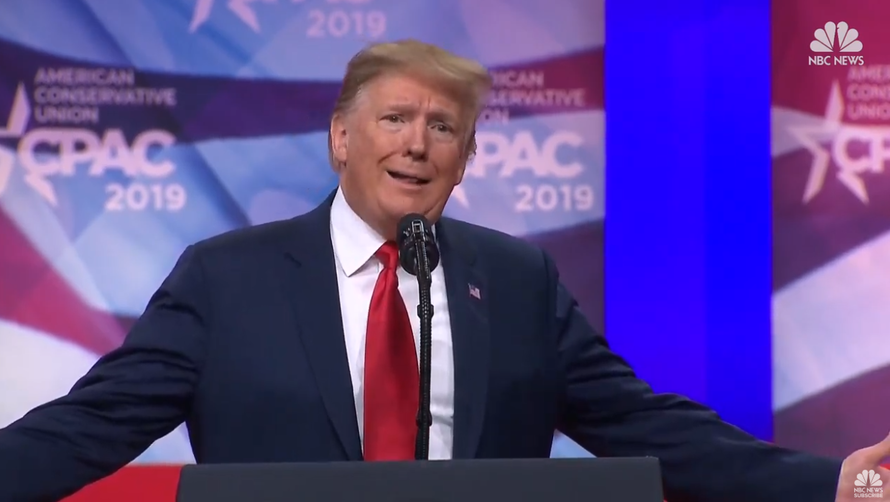 Speaking from the Conservative Political Action Conference (CPAC) on Saturday, Trump said that Mueller and his team of “13 of the Angriest Democrats in the history of our country” are trying to take him out with “Bullshit.”

“We’re waiting for a report by people who weren’t elected,” said Trump. “Robert Mueller never received a vote. And neither did the person that appointed him,” referring to Rosenstein. 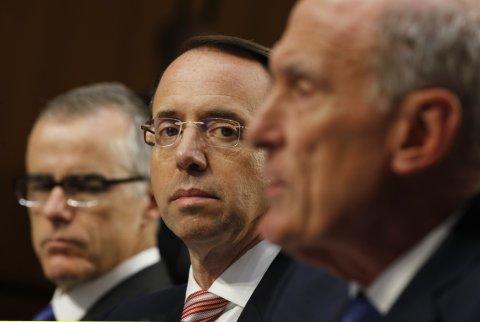 “Unfortunately you put the wrong people in a couple of positions, and they leave people for a long time that shouldn’t be there. And all of the sudden they’re trying to take you out with bullshit, okay?”

Trump also mocked Jeff Sessions with a feminine southern drawl: “I’m gonna recuse myself,” said Trump of Sessions, adding “Why the hell didn’t he tell me that before I put him in?”

The Russia probe, now more than two years old, began as a counterintelligence investigation into still unproven claims that Trump’s campaign colluded with Russian agents to tilt the 2016 presidential election in his favor.

Trump predicted his own re-election on Saturday.

‘I think we’re going to do even better in 2020,’ he said, projecting Electoral College numbers like ‘nobody has seen in a long time.’ –Daily Mail

Trump also knocked the “Never Trumper” Republicans, who he says are on “mouth-to-mouth” resuscitation.