President Trump confirmed a Thursday report by Axios that he’s “thinking of” issuing an executive order to include a controversial citizenship question on the 2020 census. 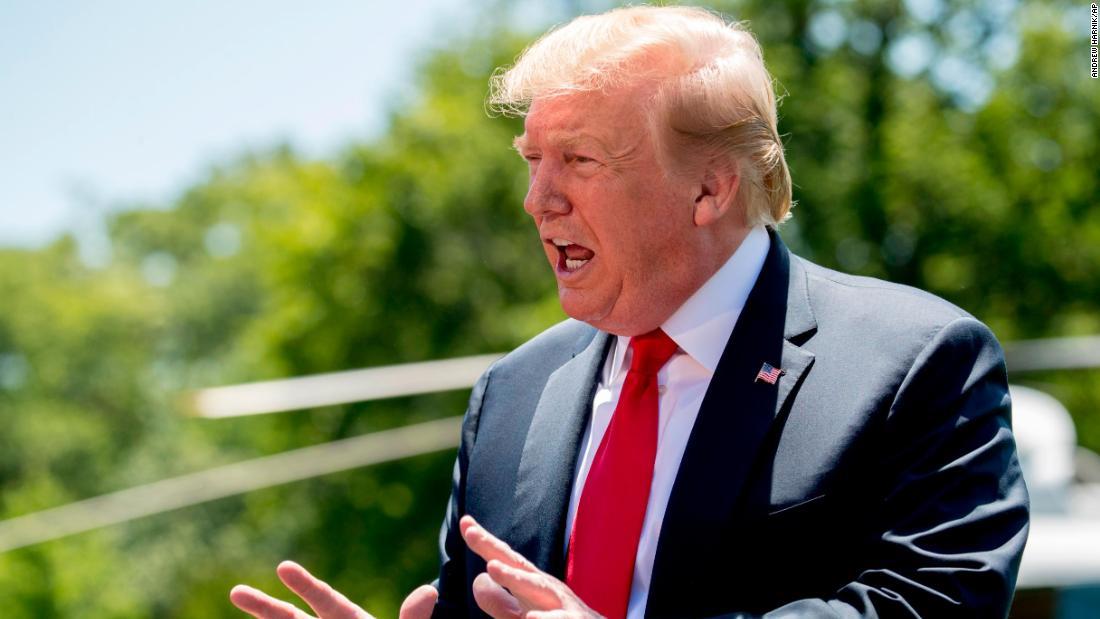 Speaking with reporters on the South Lawn of the White House on Friday, Trump said “We’ll see what happens,” and that his administration has four or five options. He added that he has consulted with Attorney General William Barr on the matter.

On Thursday, Axios quoted a senior administration official as saying “We didn’t come this far just to throw in the towel.”

Former federal judge J. Michael Luttig told Axios: “If the president of the United States were to issue an executive order, supported by his full Article II powers, directing that the citizenship question be included in the 2020 census, I believe the Supreme Court would affirm the constitutional power of the president to include the citizenship question in the census.”

Chief Justice John Roberts joined the liberal justices in a 5-4 ruling in the Dept. of Commerce v. New York, in which the state of New York sued over the hot-button question.

…..United States Supreme Court is given additional information from which it can make a final and decisive decision on this very critical matter. Can anyone really believe that as a great Country, we are not able the ask whether or not someone is a Citizen. Only in America!