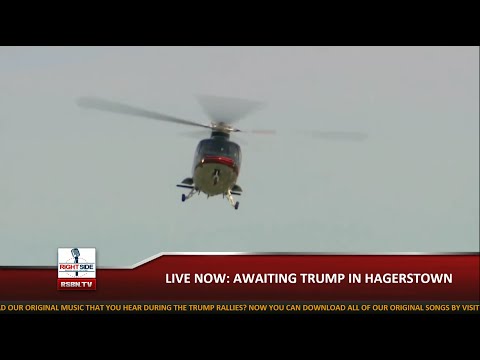 Donald Trump revealed at a rally on Saturday in Maryland that if he loses the Republican nomination in July that he will not be sticking around to give a conciliatory concession speech.

The candidate told the crowd in Hagerstown, Md. that Americans probably will not see much of him afterwards. Trump finds concession speeches candidates often make “phony.”

“They fight like hell for six months, and they’re saying horrible things, the worst things you can imagine,” the GOP front-runner said. “And then one of them loses, one of them wins. And the one who loses says, ‘I just want to congratulate my opponent. He is a brilliant man, he’ll be a great governor or president or whatever.’”

Trump also addressed the topic of whether he would be becoming more presidential, as some of his advisers have told the media and leaders with the Republican National Committee he would do.