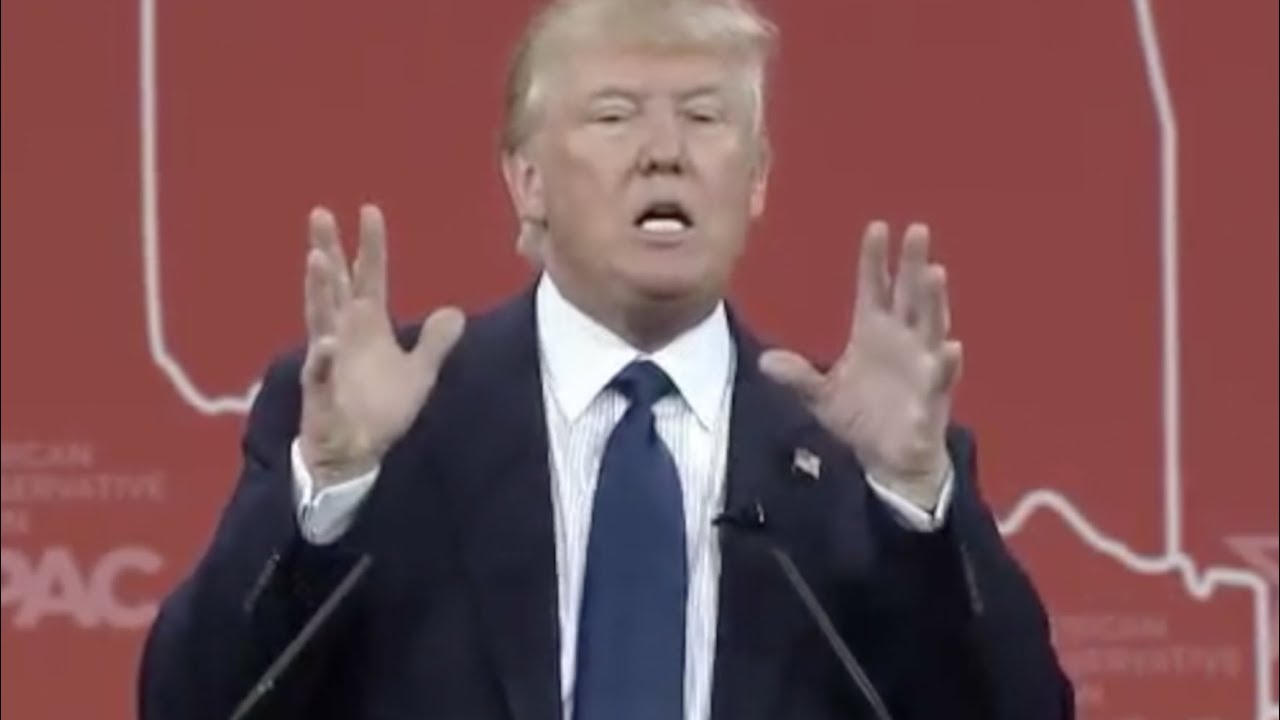 On stage at the Conservative Political Action Committee Conference he was asked by Sean Hannity, the Fox News host, for his thoughts on Bill Clinton.

“Nice guy,” he said, before heading in an unexpected direction. “Got a lot of problems coming up, in my opinion, with the famous island with Jeffrey Epstein. Lot of problems.”

Trump has said that his past association with Epstein was limited: “I knew him like everybody in Palm Beach knew him. He was a fixture in Palm Beach. I don’t think I have spoken to him in 15 years.”