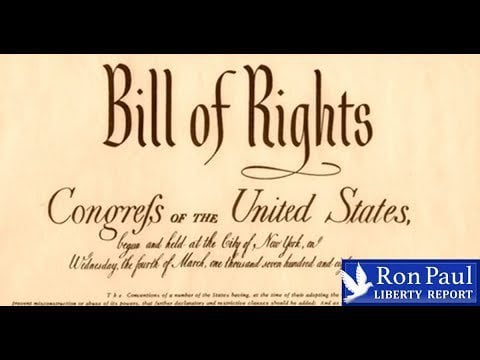 Departing Director of National Intelligence Dan Coats sent Congress a letter requesting that several features of the misnamed USA FREEDOM Act be made permanent, allowing the US government to spy in Americans in perpetuity. The Trump Administration wants to be able to intercept phone calls and text messages as well as snoop into business records and other violations of the Fourth Amendment. The FREEDOM Act was passed after Ed Snowden revealed that the NSA was illegally spying on American citizens. Falsely advertised as “reform,” the replacement bill only made “legal” the illegality of the PATRIOT Act. Will Americans find the will to oppose this creeping tyranny?