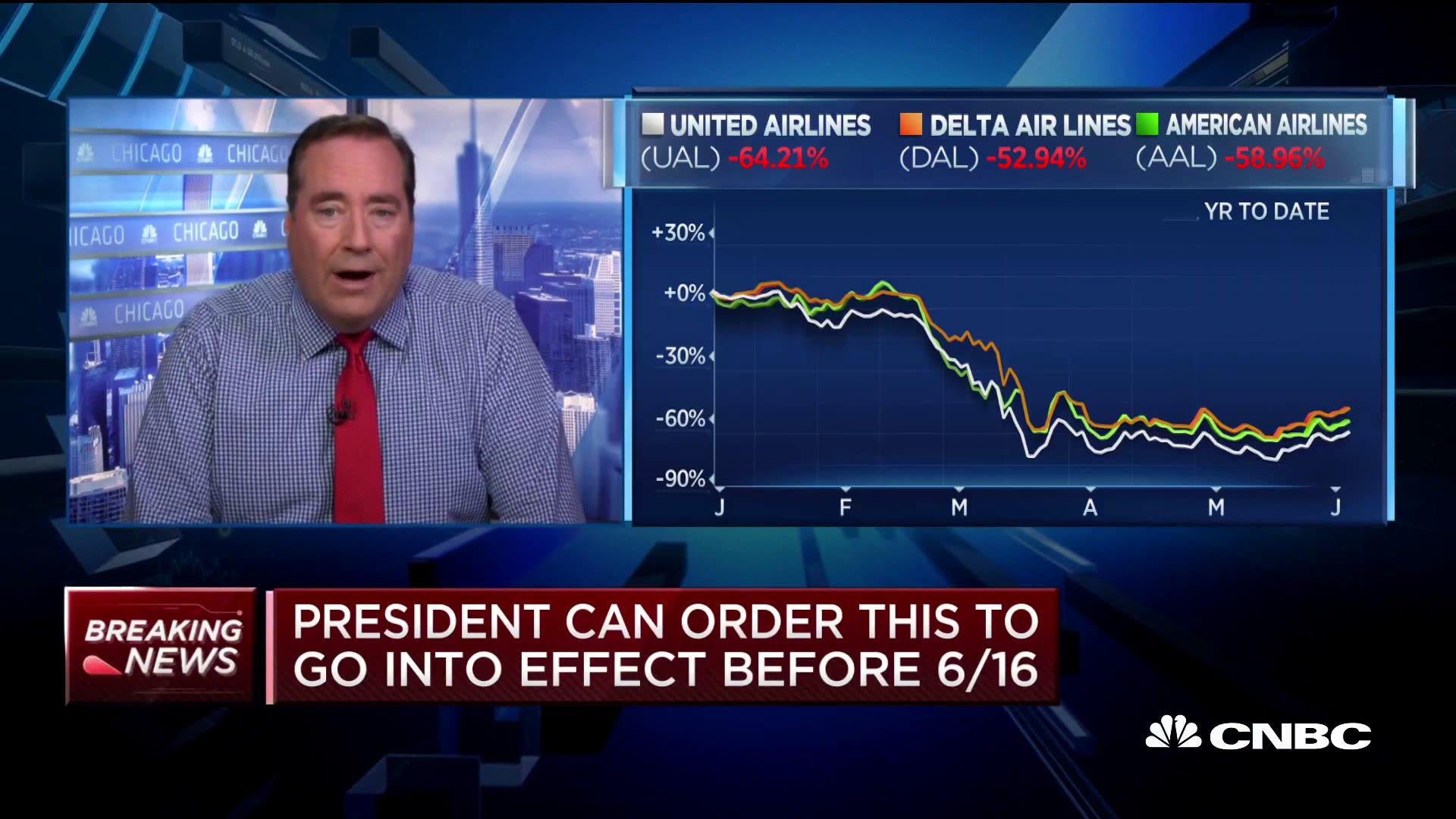 The Trump administration is banning Chinese passenger airlines from flying scheduled service to the U.S. starting later this month, a move that comes as Beijing hasn’t allowed U.S. carriers to resume flights there and threatens to further isolate the world’s two largest aviation markets from one another.

The order, published Wednesday, takes effect June 16, but it could be moved up.

The dispute is a departure from the type of bilateral agreements that the U.S. government has pursued for decades that aim to make it easier for airlines to expand to international airports without onerous government approvals. The U.S. does not have a so-called Open Skies agreement with China.

The U.S. order affects Air China, China Eastern, China Southern and Xiamen. The airlines did not immediately respond to a request for comment.

The current dispute “goes back to the era of limited entry markets which we have been trying to get away from for the past 30 years,” said Bob Mann, an aviation analyst and a former executive at TWA and other airlines.