The Trump administration has notified more than 500,000 employers that some of their employees’ names do not match their reported Social Security numbers in a new move to crack down on illegal aliens. 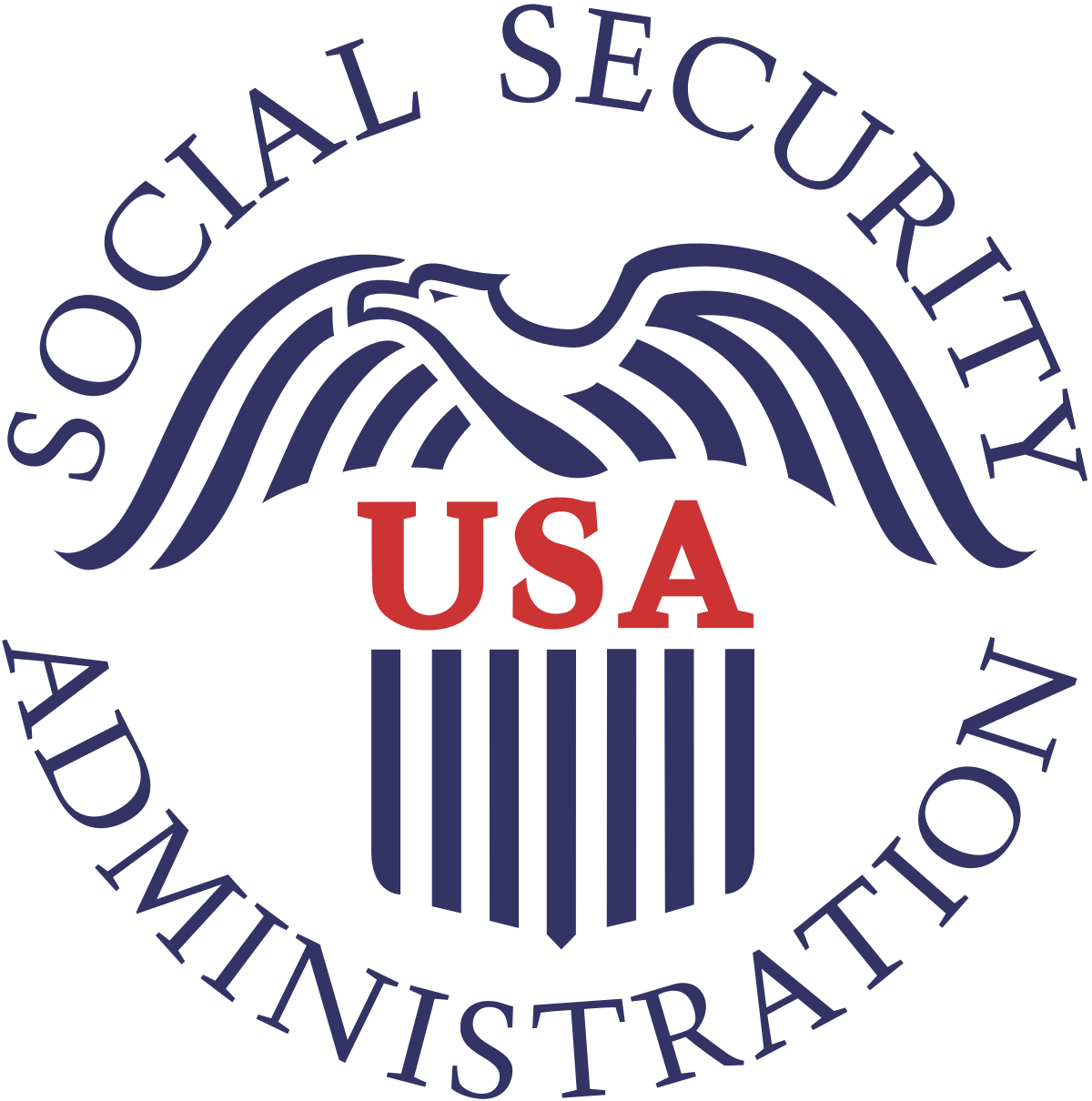 The move is reminiscent of Ronald Reagan, who in 1986 signed into law the Immigration Reform and Control Act that put the onus on employers by making the act of knowingly hiring undocumented people a criminal offense.

Since March, the Social Security Administration has mailed out “no-match letters” to more than 570,000 employers, telling them of the mismatched information on their employers.

“The notices do not necessarily require employers to take action, but direct them to take steps to reconcile mismatches, which would require contacting the workers. Undocumented workers who are notified of the letters by their employers often choose to quickly resign, fearing scrutiny from federal immigration authorities. But employers who do nothing could also face enforcement actions,” the New York Times reports.

In 2016, there were nearly 8 million illegal aliens in the U.S. labor force, the Pew Research Center reported. But in 2012, during Barack Obama’s time in the White House, the government officially stopped sending out “no-match letters.”