Trudeau is drunk with power. Some say he is a dangerous, communist autocrat… You decide. 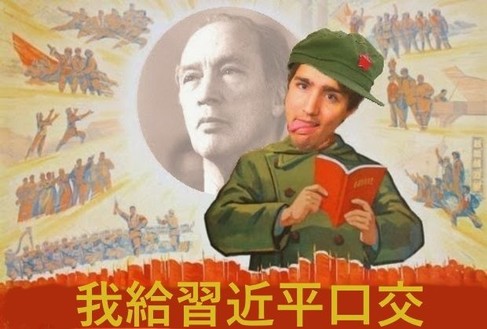 He introduced the new language in the so-called Speech from the Throne outlining his priorities.

The speech is written by the prime minister’s office and was delivered by Governor General Julie Payette.

Political analysts scrutinize the announcement for clues about government policy.

“Municipalities and communities that want to ban handguns will be able to do so,” the speech said.