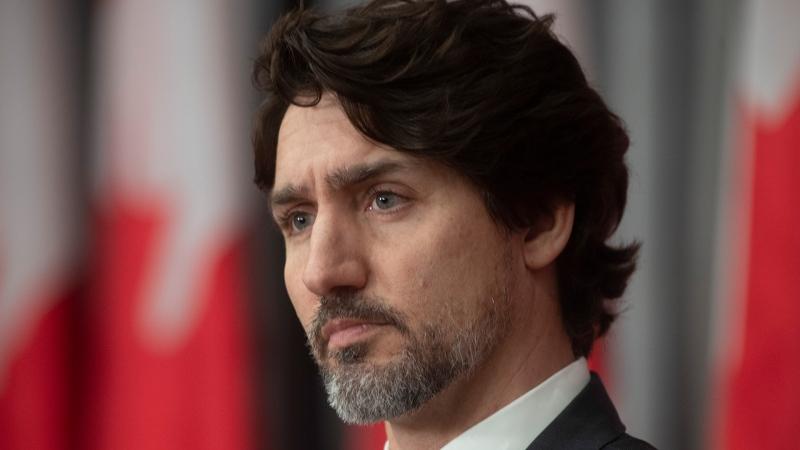 Canada is leading the way in the international freedom movement.

Bet you didn’t see that one coming did you?

Crying as I watch footage of the truckers freedom convoy, I am realizing how much trauma our canadian government has caused, continues to cause and how broken I am. It is unforgivable. pic.twitter.com/4fq7p5q8w1

Supporting the truckers from one radio band to another 💙 #FreedomConvoy2022 pic.twitter.com/u6IzZSipTG

Freedom Convoy heading from South Carolina up to Ottawa to stand with us Canadians in ending Mandates! #freedomconvoy #FreedomConvoy2022 #UnitedWeStand #truckers #TruckersForFreedom pic.twitter.com/QQICGBPbDO

I always thought Hutterites stayed out of politics……this says a lot pic.twitter.com/e2BhXygOtJ

I have never seen such an enormous convoy before. I didn't even know such amounts of freedom loving Canadians existed. This is more than a protest. Watch our full video tomorrow @RebelNewsOnline #TruckersForFreedom https://t.co/Apz9xO8v9h pic.twitter.com/4mXlXKHflv

The vaccine mandate imposed by the Trudeau government on the trucking industry is unnecessary, and will surely have significant impacts on the household goods and products that Canadians rely on.

‘Truck you Trudeau’ is the Canadian version of ‘Let’s go Brandon.’#TruckersConvoy2022 #TruckersForFreedom