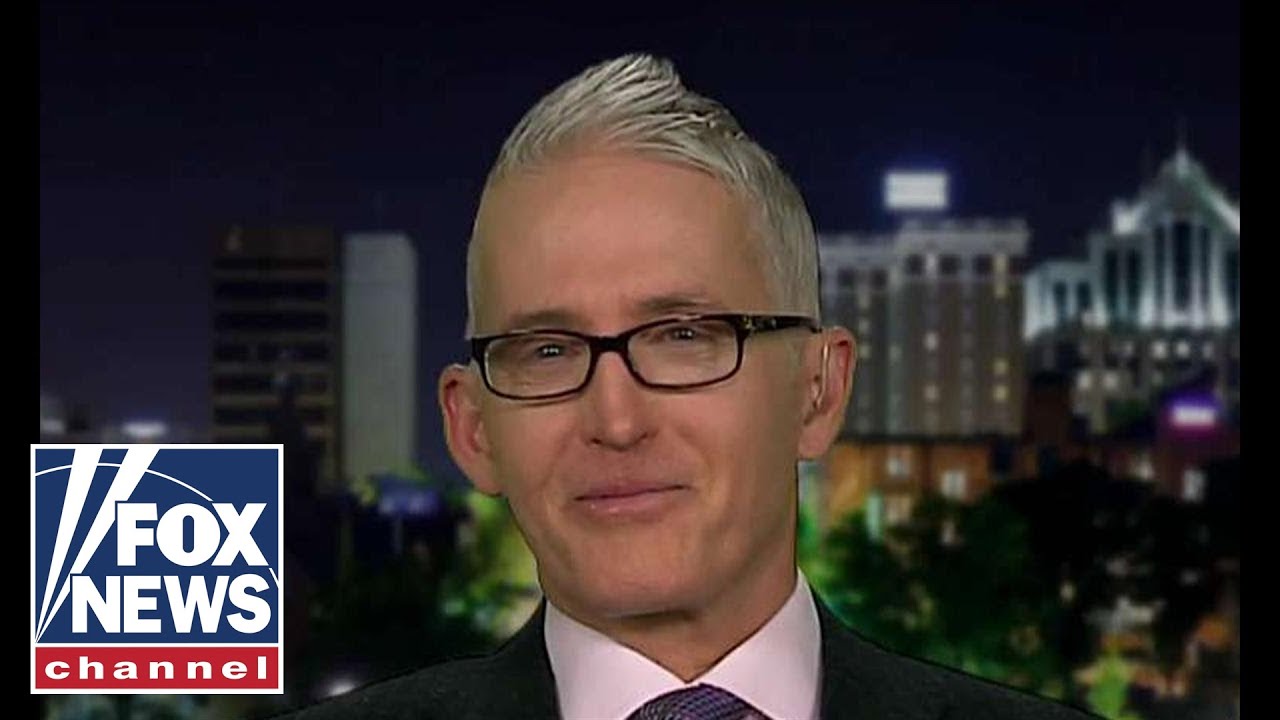 Former Rep. Trey Gowdy (R-SC) told Fox News’s Sean Hannity on Thursday that Democrats are not trying to remove President Donald Trump with impeachment, but instead are focused on kneecapping his second term by flipping the Senate so he can’t get anything done.

“Let’s skip over the process,” Gowdy said. “The process, the three month long inquiry investigation was laughable. But they voted. That’s the House’s prerogative. They voted, not a single Republican went along with them. In fact, they didn’t even keep all the Democrats. But the House exercised its prerogative and they impeached the president.”

“There is no mathematical way he is ever going to be convicted and they know that,” Gowdy continued. “So their goal cannot be to remove Donald Trump from office, it is to neuter his second term. I think he is going to win in November. It’s to neuter that second term by targeting the Cory Gardners and the Martha McSallys and the Thom Tillises and the Susan Collins and Joni Ernst because if Trump wins and doesn’t have the Senate then he is not going to get any judicial vacancies filled and he’s not going to replace a Supreme Court Justice if he or she retires.” – READ MORE