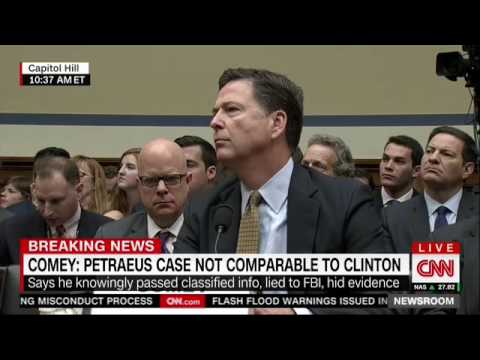 .@TGowdySC just made Comey look like either the most incompetent, or most corrupt (your choice), FBI Director ever.

I don’t think Jason C was very effective in his questioning, but Trey Gowdy scored a bullseye re using lies to prove intent.

Great point @TGowdySC re cumulative evidence pointing to Hillary’s intent and that Comey would have considered it with any other person.