In a bid to hike the price for the girl, #Texas teacher advertised her ‘merchandise’ as a virgin, posting explicit photos of the girl in lingerie online 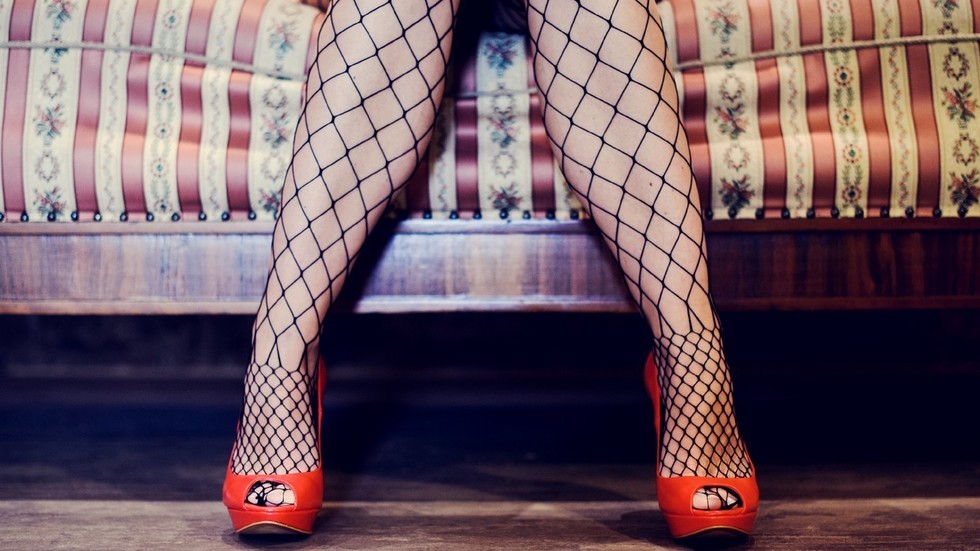 A teacher in a Texas junior high school was making arrangements for her young relative to be shipped to Morocco allegedly for prostitution. The would-be pimp was arrested upon returning from Morocco after a tip by family.

A teacher in a Texas junior high school was making arrangements for her young relative to be shipped to Morocco allegedly for prostitution. The would-be pimp was arrested upon returning from Morocco after a tip by family.

Detectives had been on Parker’s trail for months before taking her into custody on charges of trafficking and a conspiracy to traffic a minor. Police searched Parker’s electronic devices and her phone.

The investigators allege that the woman, who was teaching 8th graders, was busy negotiating a price to sell her teenage relative to a group of men in Morocco when free from her school duties. In a bid to hike up the price for the girl, Parker advertised her “merchandise” as a virgin, posting explicit photos of the girl in lingerie online.

The parties were apparently finalizing the terms of the deal when police finally placed Parker in handcuffs.

The woman took the trouble to travel to Morocco right before Christmas and returned on January 1, with officers already waiting for her.

The sick plot was foiled after relatives of the girl sounded the alarm over Parker’s persistent attempts to take the girl to Morocco.

“Family members got wind that Parker was going to try to lure this girl to Morocco,” McClennan County Sheriff Parnell McNamara said, as cited by Waco Tribune, calling the incident “a dastardly story, trafficking at its worst.”

“It’s a very low-down thing, it’s the worst of the worst when you prostitute your own relative,” the sheriff said.

It is unclear what relation the woman was to the girl. While she was allegedly thrashing out the details of the sale in Morocco, the girl was staying with her father out of state.

On her school profile, Parker wrote that she is married with a “beautiful daughter, Naomie,” a senior at the same school.

After news of her arrest made headlines in Mexia, a small Texas town of 7,500 residents, Parker was placed on administrative leave, with the school citing concerns for student safety.

School district Superintendent Lyle DuBus said that the administration takes allegations against the disgraced teacher “very seriously” and would be working closely with police.

Parker is currently being held on $25,000 bond in a county jail.