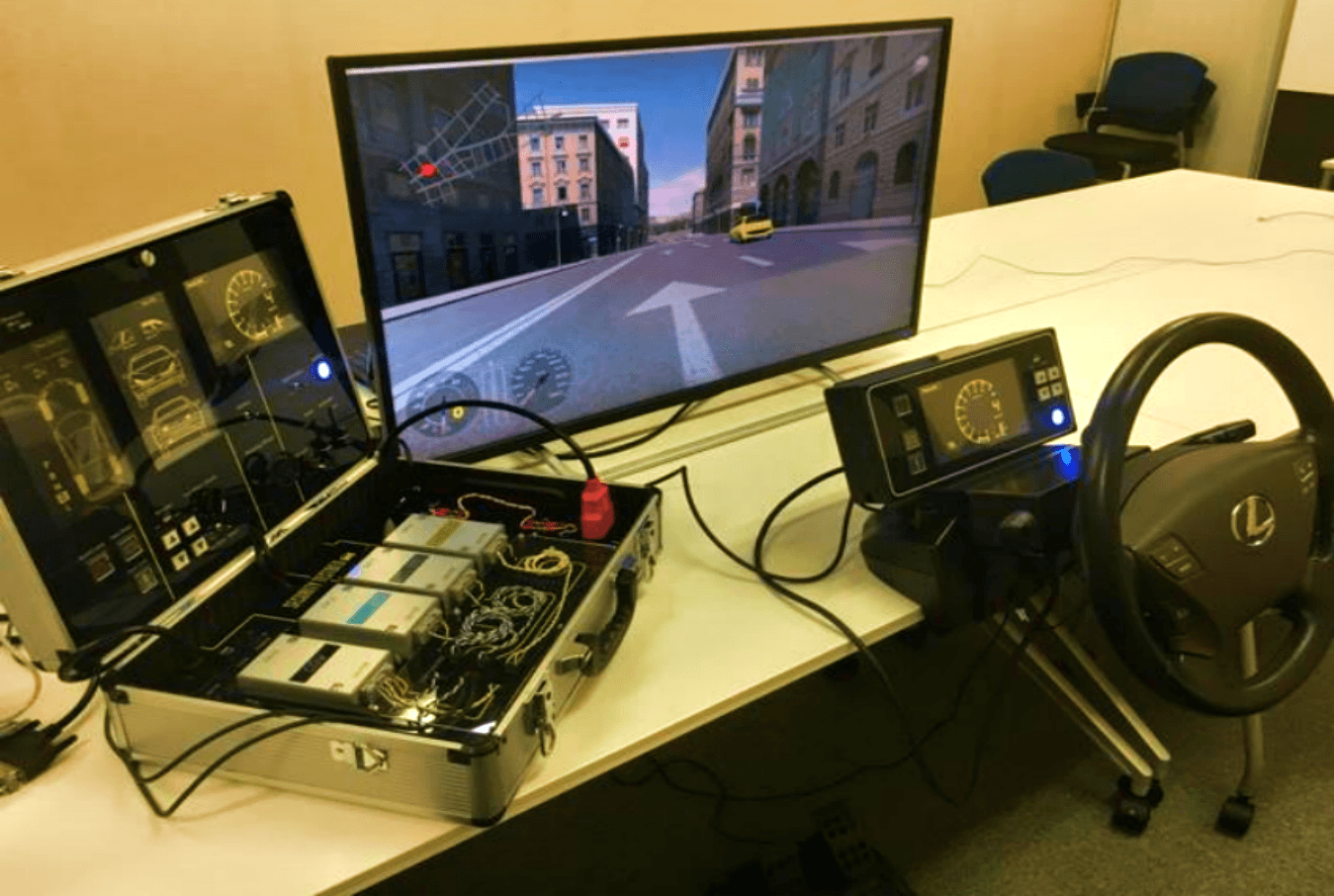 This PASTA is not delicious but handy. Source: Toyota’s PASTA- A car hacking tool to enhance automobile cybersecurity

A team of security researchers working for the renowned automobile maker Toyota have developed a new car hacking tool. Dubbed as PASTA (Portable Automotive Security Testbed), it is an open source tool created to help researchers identify the prevailing vulnerabilities in modern vehicles.

The team presented their research at the BLACKHAT EUROPE 2018, London, where they demonstrated the newly developed tool and revealed Toyota’s plans to share PASTA’s specifications on Github. Moreover, they announced that Toyota intends to sell the system in Japan initially.