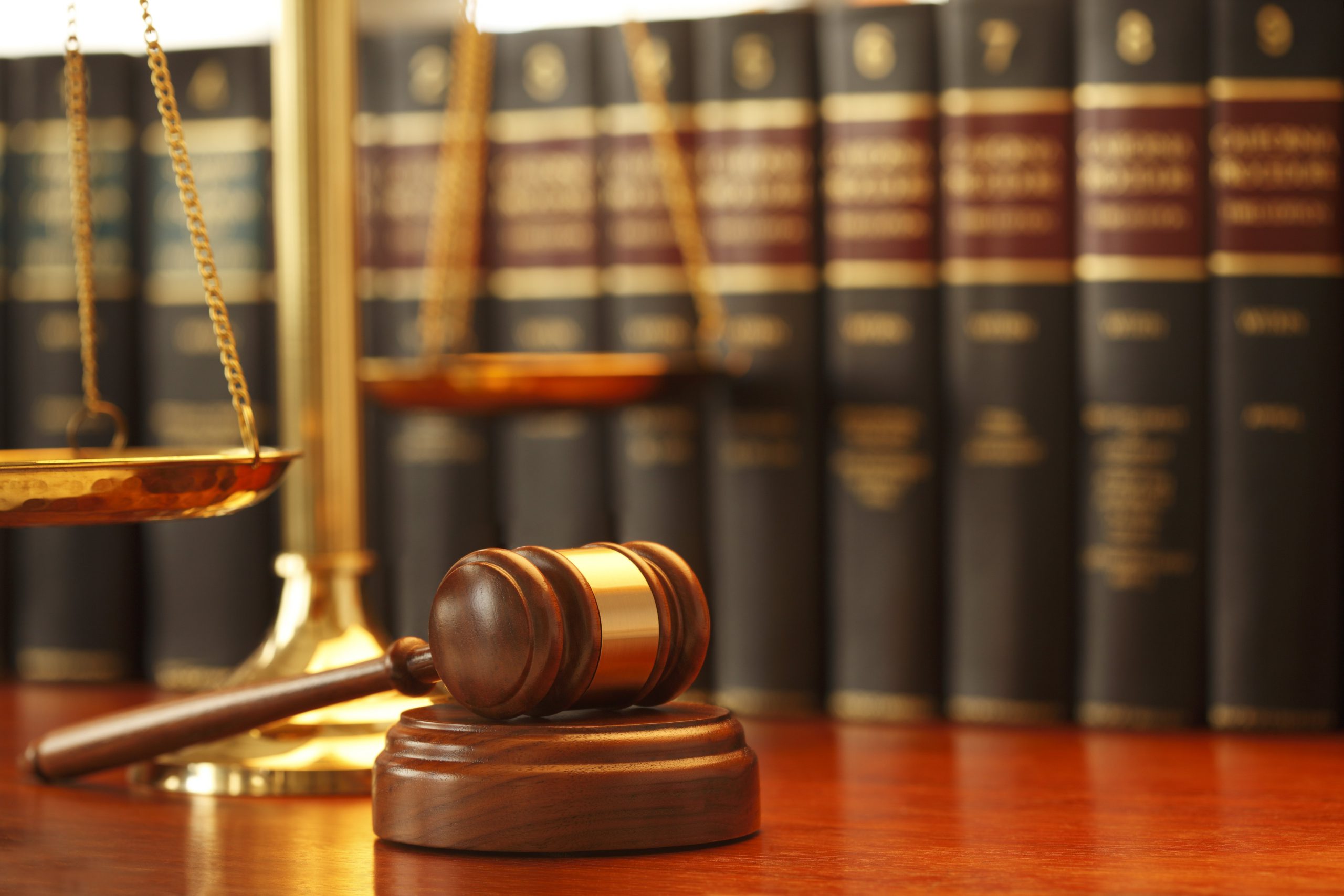 It came as a stunner to everyone who follows the Supreme Court of the United States but in the age of anti-Trumpism one man has reached his end.

The spent 27 years on the District Court of the 1st Circuit of the state judiciary and also served as an adjunct professor at the University of Hawaii Richardson School of Law.

He submitted the letter on March 11 and a copy found its way to the liberal news website Slate who published it. It reads as follows.

I hereby resign my membership in the Supreme Court Bar.

This was not an easy decision. I have been a member of the Supreme Court Bar since 1972, far longer than you have, and appeared before the Court, both in person and on briefs, on several occasions as Deputy and First Deputy Attorney General of Hawaii before being appointed as a Hawaii District Court judge in 1986. I have a high regard for the work of the Federal Judiciary and taught the Federal Courts course at the University of Hawaii Richardson School of Law for a decade in the 1980s and 1990s. This due regard spanned the tenures of Chief Justices Warren, Burger, and Rehnquist before your appointment and confirmation in 2005. I have not always agreed with the Court’s decisions, but until recently I have generally seen them as products of mainstream legal reasoning, whether liberal or conservative. The legal conservatism I have respected– that of, for example, Justice Lewis Powell, Alexander Bickel or Paul Bator– at a minimum enshrined the idea of stare decisis and eschewed the idea of radical change in legal doctrine for political ends.

I can no longer say that with any confidence. You are doing far more— and far worse– than “calling balls and strikes.” You are allowing the Court to become an “errand boy” for an administration that has little respect for the rule of law.

The Court, under your leadership and with your votes, has wantonly flouted established precedent. Your “conservative” majority has cynically undermined basic freedoms by hypocritically weaponizing others. The ideas of free speech and religious liberty have been transmogrified to allow officially sanctioned bigotry and discrimination, as well as to elevate the grossest forms of political bribery beyond the ability of the federal government or states to rationally regulate it. More than a score of decisions during your tenure have overturned established precedents—some more than forty years old– and you voted with the majority in most. There is nothing “conservative” about this trend. This is radical “legal activism” at its worst.

Without trying to write a law review article, I believe that the Court majority, under your leadership, has become little more than a result-oriented extension of the right wing of the Republican Party, as vetted by the Federalist Society. Yes, politics has always been a factor in the Court’s history, but not to today’s extent. Even routine rules of statutory construction get subverted or ignored to achieve transparently political goals. The rationales of “textualism” and “originalism” are mere fig leaves masking right wing political goals; sheer casuistry.

Your public pronouncements suggest that you seem concerned about the legitimacy of the Court in today’s polarized environment. We all should be. Yet your actions, despite a few bromides about objectivity, say otherwise.

It is clear to me that your Court is willfully hurtling back to the cruel days of Lochner and even Plessy. The only constitutional freedoms ultimately recognized may soon be limited to those useful to wealthy, Republican, White, straight, Christian, and armed males— and the corporations they control. This is wrong. Period. This is not America.

I predict that your legacy will ultimately be as diminished as that of Chief Justice Melville Fuller, who presided over both Plessy and Lochner. It still could become that of his revered fellow Justice John Harlan the elder, an honest conservative, but I doubt that it will. Feel free to prove me wrong.

The Supreme Court of the United States is respected when it wields authority and not mere power. As has often been said, you are infallible because you are final, but not the other way around.

I no longer have respect for you or your majority, and I have little hope for change. I can’t vote you out of office because you have life tenure, but I can withdraw whatever insignificant support my Bar membership might seem to provide.

Please remove my name from the rolls.