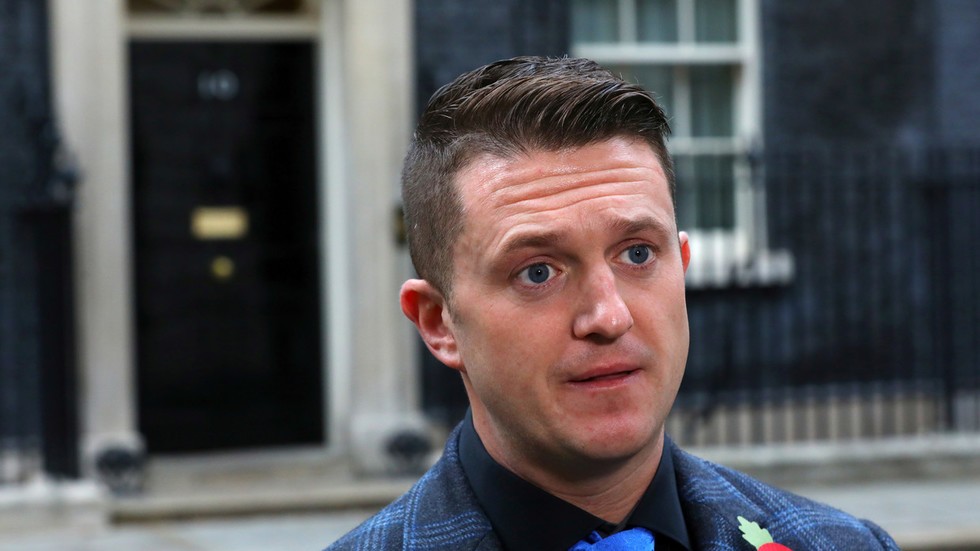 British activist Tommy Robinson will reportedly ask for political asylum in the United States after a UK High Court found him guilty of contempt, for which he could face jail time.

Robinson is expected to make the request through media appearances on Fox News and Infowars this week, according to conservative journalist Paul Joseph Watson, who says the activist feels his life is in danger. 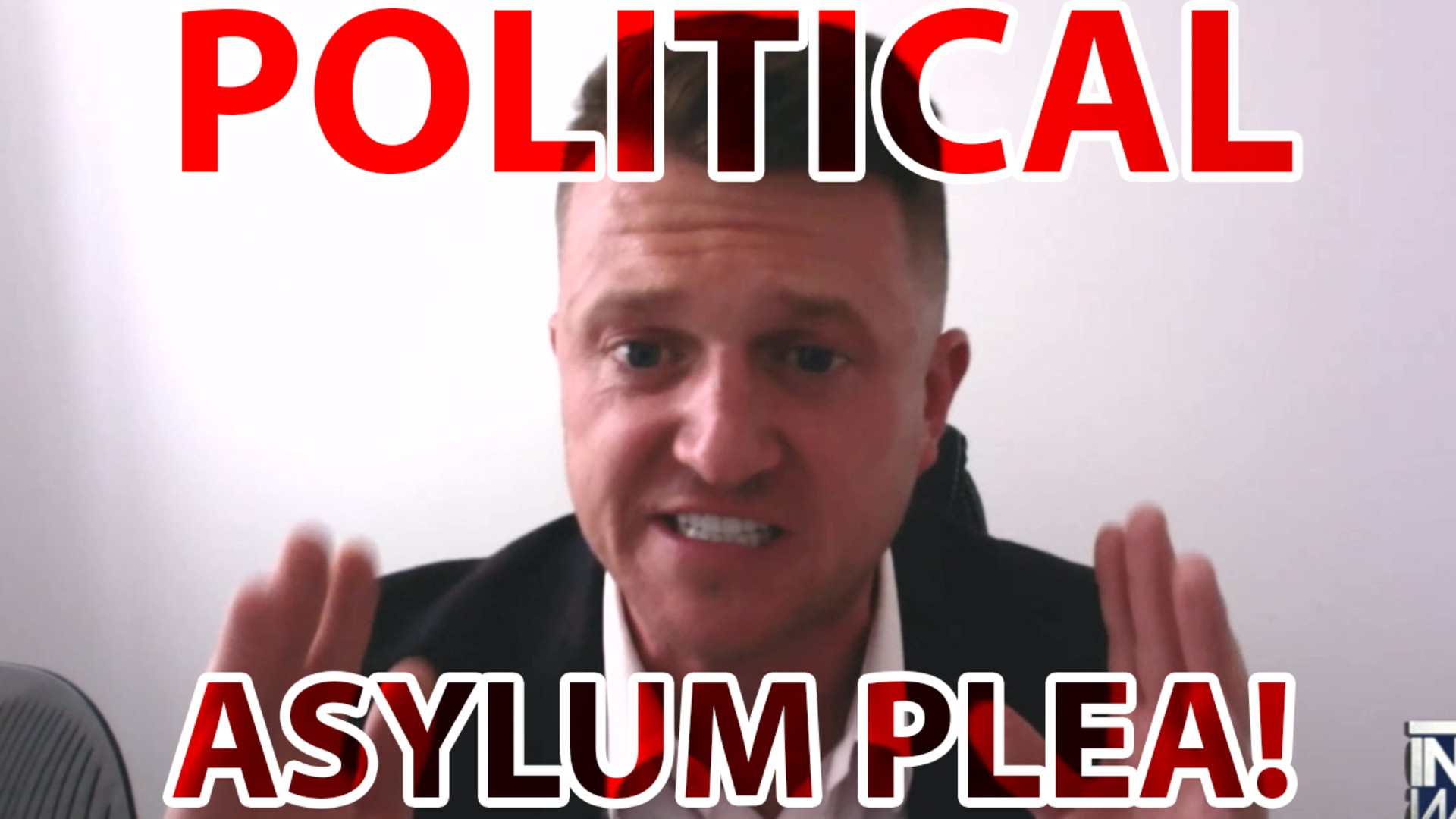 Tommy Robinson is set to ask President Donald Trump to give him emergency political asylum in the United States.https://t.co/DlcbOX85Aa

On Friday a British High Court found Robinson guilty on multiple counts of contempt, linked to a 2017 incident wherein the activist filmed criminal defendants outside of a courthouse in violation of an official reporting restriction. Robinson insists he did not share any information that wasn’t already part of the public record, but the court nevertheless returned a guilty verdict. He now faces up to two years in jail.

Last year, Robinson was denied a travel visa and prevented from meeting with US lawmakers in Washington DC, and was previously arrested in the UK for falsifying a passport. It is unclear whether his asylum request would be approved.

A co-founder of the English Defense League (EDL), an organization hostile to both Islam and immigrants in the UK, Robinson has provoked controversy with his activism and videos, including his filming of so-called “no-go zones,” or areas of British communities he says Muslim immigrants have taken over. Though he has disavowed the EDL and “rightwing extremism,” critics still slam Robinson for spreading fear of refugees and asylum seekers, even as he possibly becomes one himself.