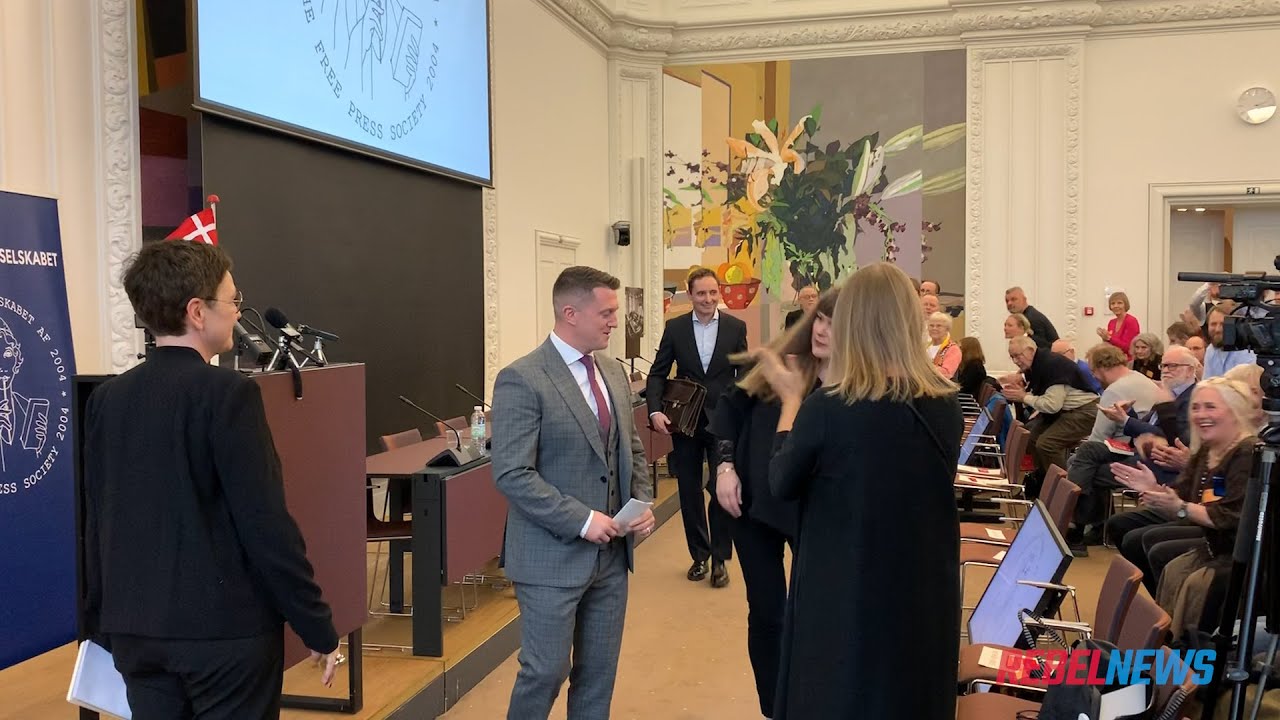 Rebel Commander Ezra Levant reports: Tommy Robinson has just accepted an award for his defense of free speech at the Danish parliament, and I caught up with him before he gave his remarks: “This is my opportunity to disgrace the media, to prove the media’s lying!” 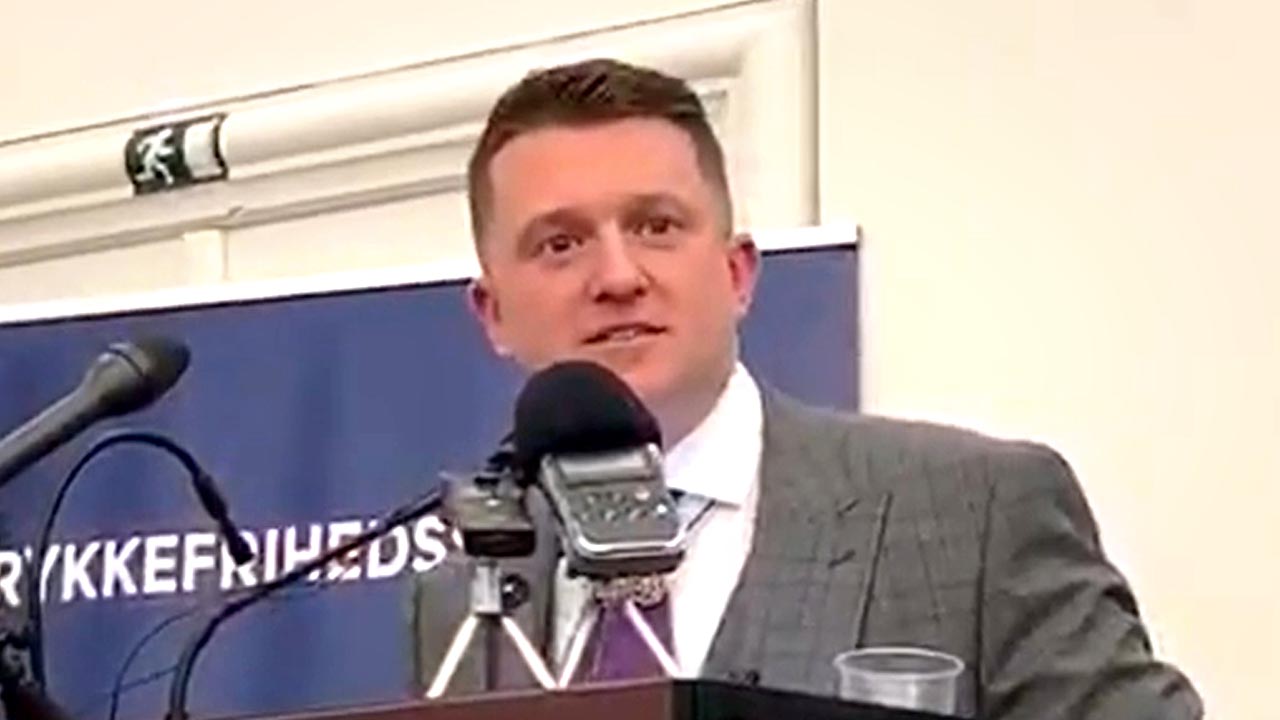 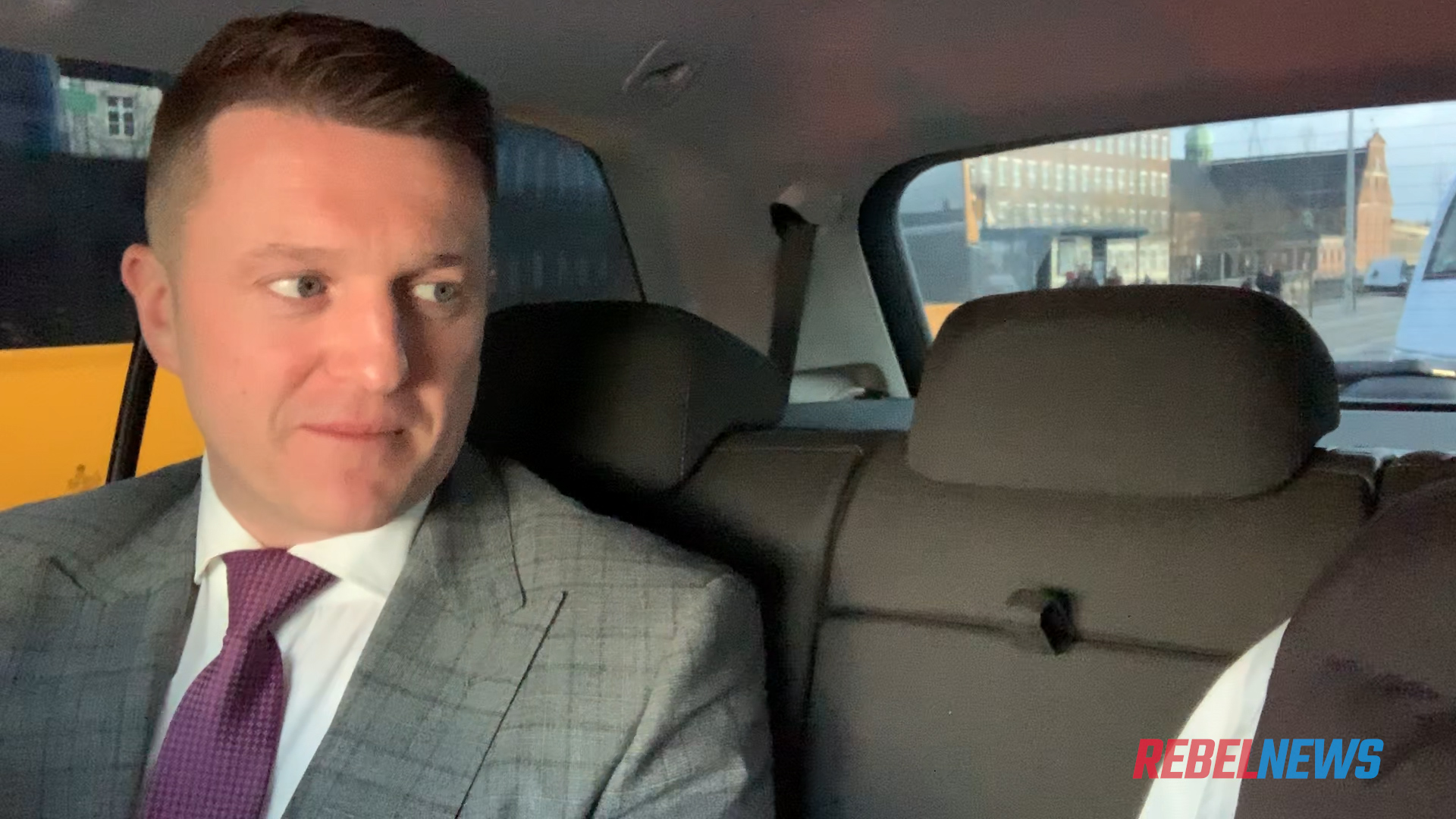 Hitching a ride with Tommy Robinson in Denmark: We’re giving away our freedoms

The chair of the Danish press free speech organization has been banned for LIFE!, from Facebook for putting a link to Tommy’s speech accepting the Danish journalism award a much coveted award and I might add and very prestigious too.