Congress is considering passing the Copyright Alternative in Small-Claims Enforcement Act (CASE Act). Under the CASE Act, people could file copyright infringement claims with an obscure board, under the auspices of an office most people have no experience with. And that board could decide that the subjects of those claims owe up to $30,000 for activities as common as sharing memes, images, and videos online. Tell your representatives to vote “no” on the CASE Act. 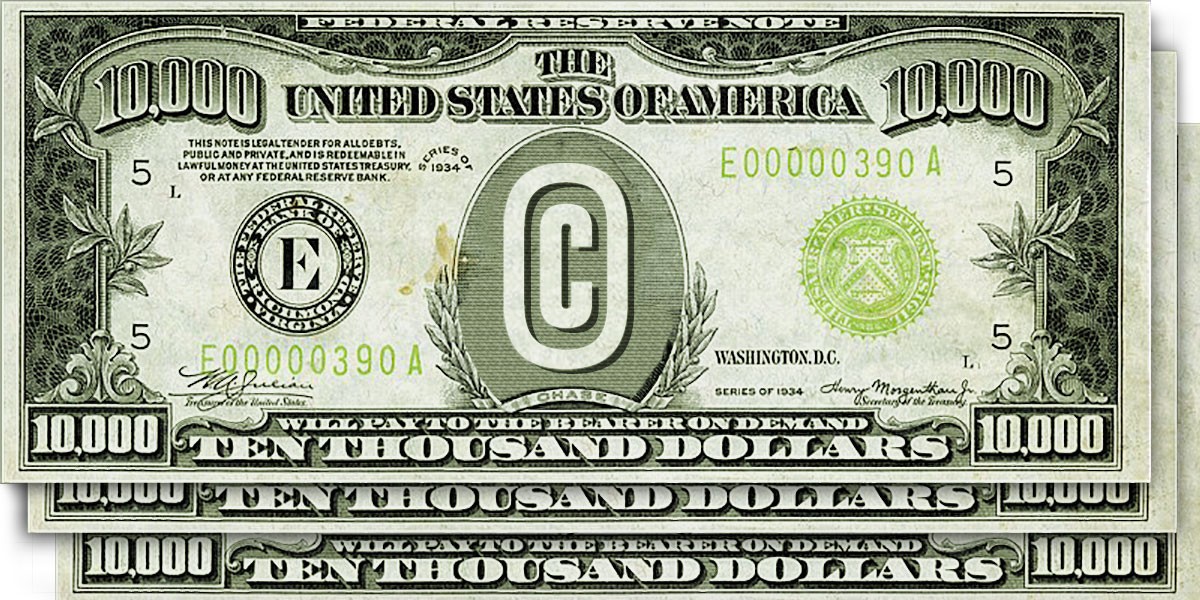 Today: Tell Congress Not to Pass Another Bad Copyright Law

Today, Congress is back in session after a two-week break. Now that they’re back, we’re asking you to take a few minutes to call and tell them not to pass the Copyright Alternative in Small-Claims Enforcement (CASE) Act. The CASE Act would create an obscure board inside the U.S. Copyright Office which would be empowered to levy huge penalties against people accused of copyright infringement. It could have devastating effects on regular Internet users and little-to-no effect on true infringers. We know the CASE Act won’t work because we’ve seen similar “solutions” fail before.

TELL CONGRESS NOT TO BANKRUPT USERS FOR REGULAR INTERNET ACTIVITY

The CASE Act is supposed to help artists by making it easy to make copyright infringement claims and collect “small” amounts of recompense. However, neither the problem of infringement nor this proposed solution is simple.

The CASE Act would allow copyright infringement claims to be made with a “Copyright Claims Board” staffed by “copyright claims officers,” who will then make decisions about the merits of the claim and how much is owed to the claimant. What the CASE Act doesn’t do is make sure those decisions meet the same requirements and standards that copyright claims have to follow in real courts. For example, filing a copyright infringement claim in a court requires a valid copyright registration so that there is a verifiable record about the owner and date of creation of the work at issue. The CASE Act has no such requirement for claims before the Copyright Claims Board, removing one of the important safeguards for making sure copyright claims are actually valid. The result of the CASE Act could be two different kinds of copyright law cases, with the one created by the Copyright Claims Board being almost impossible to appeal.

We already know how dangerous it can be to free expression when systems make copyright claims easy and counterclaims difficult and intimidating. The Digital Millennium Copyright Act’s (DMCA) takedown procedures have given us many, many examples. A critic used it to avoid criticism of his criticism. A group called “Straight Pride UK” used it when it looked bad in an interview it did. A Nazi romance movie did not like people making fun of how bad it was. The CASE Act does not adequately consider the free speech implications of making copyright claims easy to bring.

The CASE Act would also set a limit of $30,000 in penalties per proceeding. In a world where almost 40% of Americans would struggle to cover an emergency expense of $400, the Copyright Claims Board would have enormous power to ruin the lives of ordinary Americans.

The CASE Act would allow people  who receive notice of a claim from this brand new Copyright Claims Board to get out of the proceedings by telling the Copyright Office they would like to opt out. However, the CASE Act doesn’t have any requirements about what “opting out” looks like other than that it has to be in accordance with regulations created by the Copyright Office itself.

That is no guarantee that opting out will be simple or easy. The Copyright Office’s regulations do not tend towards being easy reading for the average person. We see that every three years, when the Copyright Office issues its exemptions for Section 1201 of the DMCA.

Section 1201 bans circumventing of access controls on copyrighted works. It also empowers the Copyright Office to create exemptions to this prohibition. In certain circumstances—often ones rooted in free expression—you have the right to use copyrighted material without permission or paying the owner. And that “you” means everybody, not just people who make a living as documentary filmmakers, security researchers, and so on. However, the Copyright Office continues to make exemptions too complicated for regular people who don’t have lawyers to understand and use.

Given this history, it seems more likely than not that, if the CASE Act became law, the Copyright Office would continue in this vein. That is, its regulations would not be made easy to read and comply with. And the decisions of the claims board would focus less on issues of fair use and free expression, but more on technicalities and serving the desires of copyright holders.

In this environment, copyright trolls and worse would flourish. Copyright trolls make their money through copyright lawsuits, rather than through any legitimate creation. They are not fictional, nor are they a problem of the past. The CASE Act would make it easy for trolls to file a lot of claims. Not only could the trolls collect on those claims, but they could use the $30,000 limit to get their targets to agree to pay less, just to avoid the chance of a huge judgment being awarded by the board. And like in the case of the DMCA takedown system, most regular Internet users would find themselves in a scary, expensive situation if they tried to fight back.

DMCA takedown abuse has become a favorite tactic for scammers, and although the law makes it possible to go after fraudulent takedowns and counterclaims, it only happens in rare and extreme situations.

Because of how uneven the system the CASE Act would create is, and how complicated it stands to be, small copyright holders looking for a way to hold bad actors accountable are not going to find this system workable. Regular Internet users will be trapped, while those with money, and sophisticated infringers, will be able to navigate whatever opt-out system the Copyright Office creates.

So far this year, Congress has rushed the CASE Act through, without holding any hearings where its flaws could be publicly explained and debated. The CASE Act has passed out of committee in both the House and the Senate. Now that Congress is back in D.C., they need to hear from regular Internet users about how dangerous the CASE Act is for them. That’s why we’re asking you to call Congress today and tell your members of Congress to vote “no” on the CASE Act. 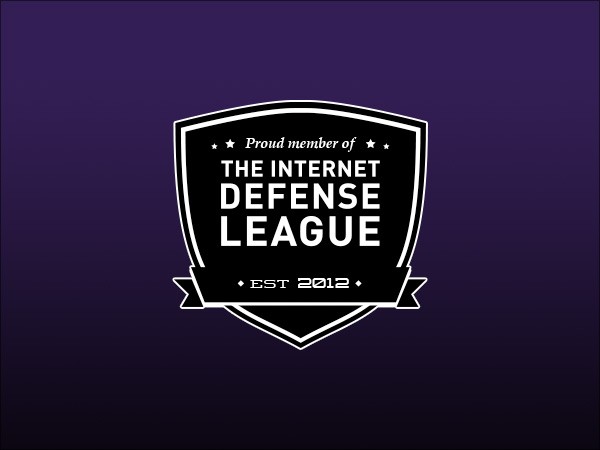 The Internet Blackout was just the beginning. Together, our websites and personal networks can mobilize the planet to defend the internet from bad laws & monopolies. Are you in?