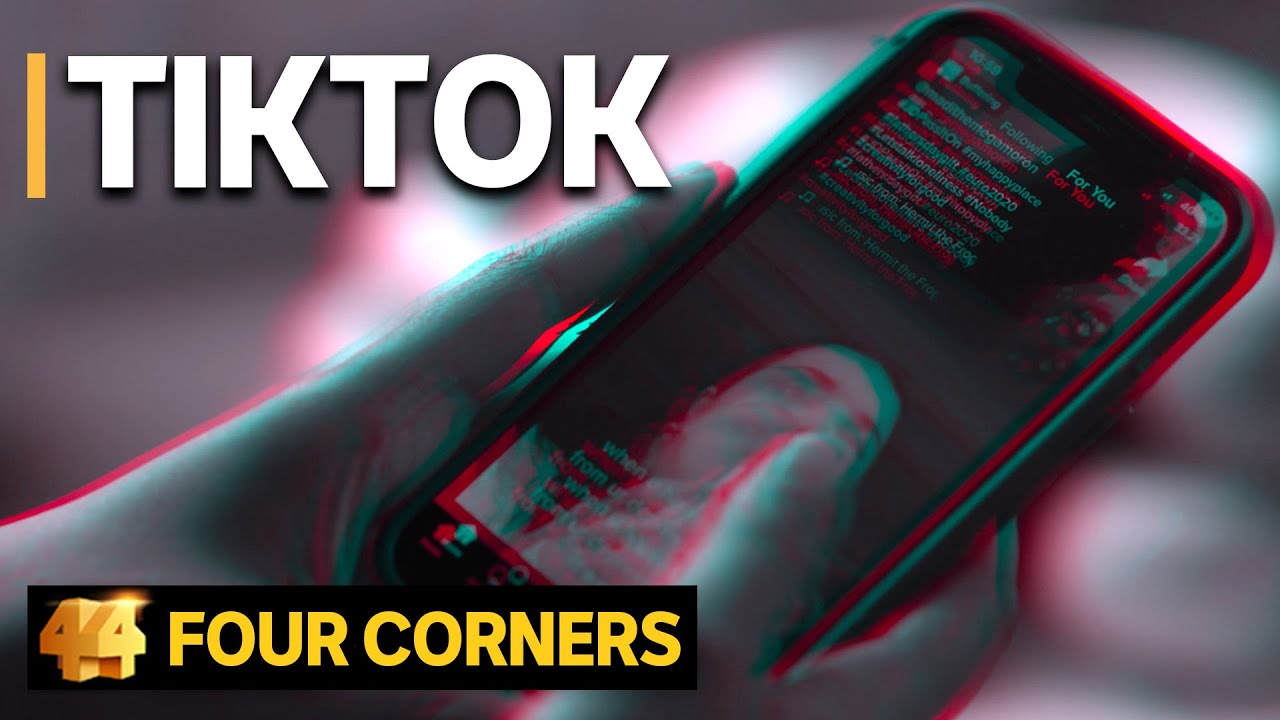 “TikTok is a phenomenally successful social media platform with more than a billion users scrolling through its endless feeds.

“But there is a dark side to the world’s most popular app and a major investigation has uncovered disturbing evidence about how the app operates.”

A joint investigation by Four Corners and triple j youth current affairs radio show Hack shows how dangerous content is being served up to unwitting users with sometimes devastating consequences.

Some users accuse TikTok of operating an inherently racist feed that has seen people of colour and disability, effectively muted and marginalised for failing to meet the app’s view of perfection.

Central to the app’s success is data mining, which enables TikTok to harvest vast amounts of information, including facial recognition, to know anything and everything about its users.

Owned by Chinese firm ByteDance, security analysts warn that countries need to take the national security implications of data mining far more seriously and recognise what is going on behind the fun videos.