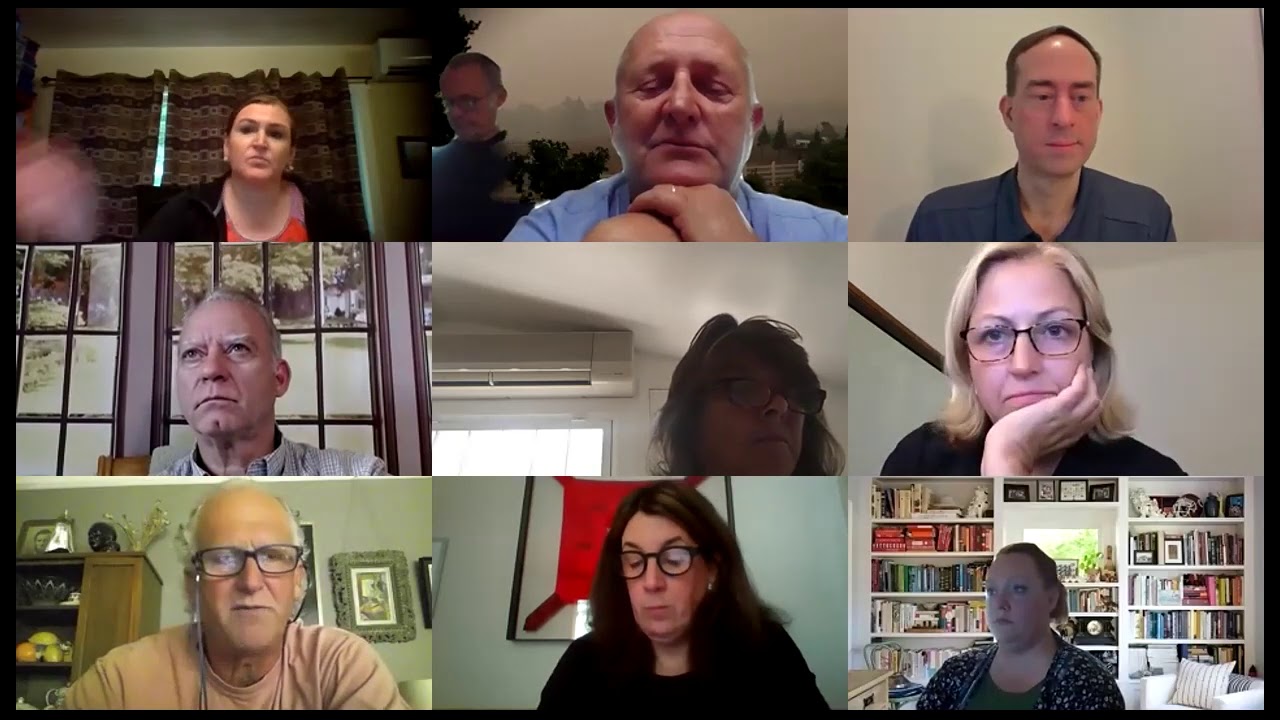 The Clackamas County Board of Commissioners held an emergency meeting to consider a declaration of emergency to address an outbreak of wild fires throughout the County. 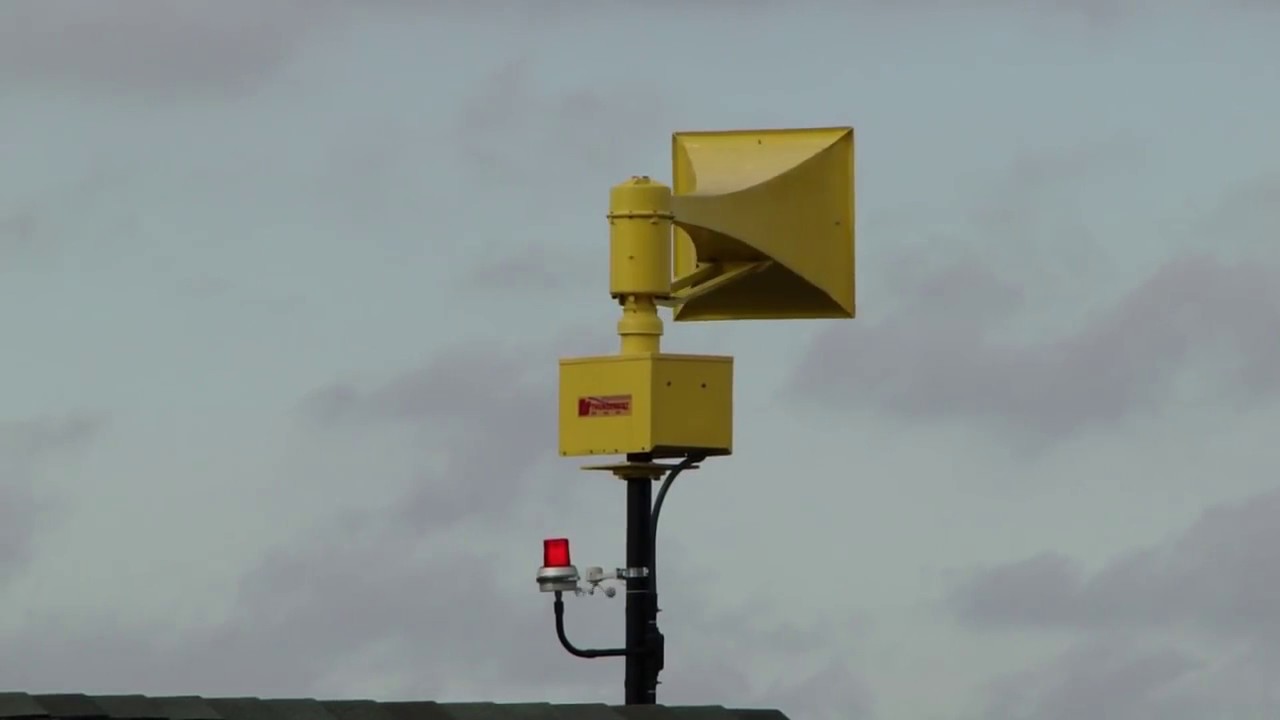 Federal Signal Thunderbolt 1000T tornado warning siren. Both the alert and attack functions were tested in this video. Activating the “alert” cycle, and “attack” signal. Listen for the echoes.

WHERE IS THE FBI?

Comey appointed these guys in Portland.

I was stunned they actually tweeted this! 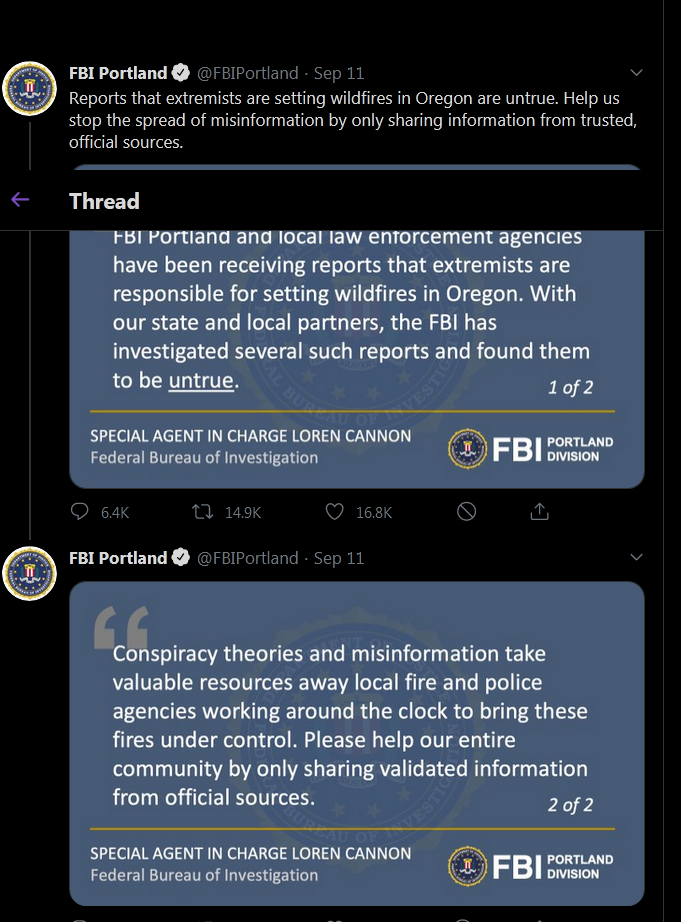 The FBI, among other agencies, is investigating two incidents. Officials don’t know what the motive was.