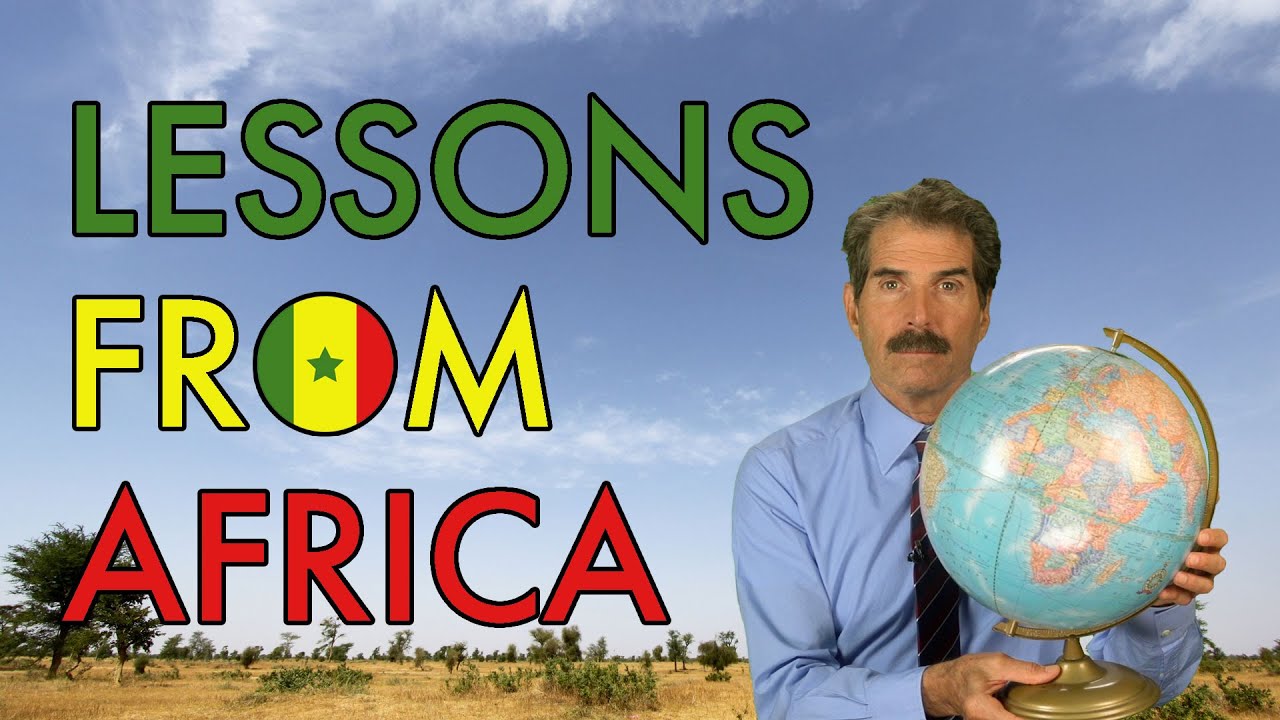 This short video explains why poor countries don’t need development assistance. It’s actually hurting them. What they need to develop is greater economic freedom, more rational policies, and less corruption from their governments.

Don’t miss a single video from Stossel TV, sign up here: https://www.johnstossel.com/#subscribe
———
More than half of the world’s poorest people live in sub-Saharan Africa.

Why? Why is that region so poor? There are lots of theories — some blame a “colonial history.” Others blame the weather or discrimination.

But Magatte Wade, an African entrepreneur, tells John Stossel that she knows the biggest reason from her own first-hand experience: it’s crushing government regulation.

“Once you hire someone, good luck getting rid of them for any reason,” she says. Her home country, Senegal, requires government permission to fire an employee. That makes it hard to run a business. It also makes entrepreneurs reluctant to hire.

Then there’s the complicated tax code.

“Some people say it’s worth at least two or three truckloads of paper,” she says. Hiring an accountant to wade through that is expensive for new businesses.

Magatte started a business anyway — she makes lip balm. She has to import several ingredients that are not made in Senegal.

“Some of them have a 70 percent import tariff on them!” Wade complains.

High taxes and complex rules often lead to corruption, because people pay bribes to get around the rules. Wade says corruption “a natural consequence of stupid senseless idiot laws… the only way to fix corruption is to simplify.”

Wade’s business survives without corruption, she says. One reason is that she was fortunate to find a bureaucrat who helped her find a way around the ruinous tariffs.

“We found a clause in one of the binders saying actually if you’re exporting at least 80 percent of your products and if you’ve been in business for two years then you can ask for an exemption,” she said.

Well-meaning westerners often try to help Africa with aid. Tom’s Shoes gives a pair of shoes to someone in the developing world for every pair customers buy. But Wade points out that such donations destroy local African shoe makers.

Instead of aid, she says, demand that rules be cut. That would create jobs.

“If I have a job then, guess what?” Wade asks. “My malnutrition problem goes poof! My uneven access to clean water goes poof. It’s just poof, poof, poof!”

“Create greater economic freedom… in all countries,” Wade concludes. “So that all people everywhere get a chance to experience free enterprise.”