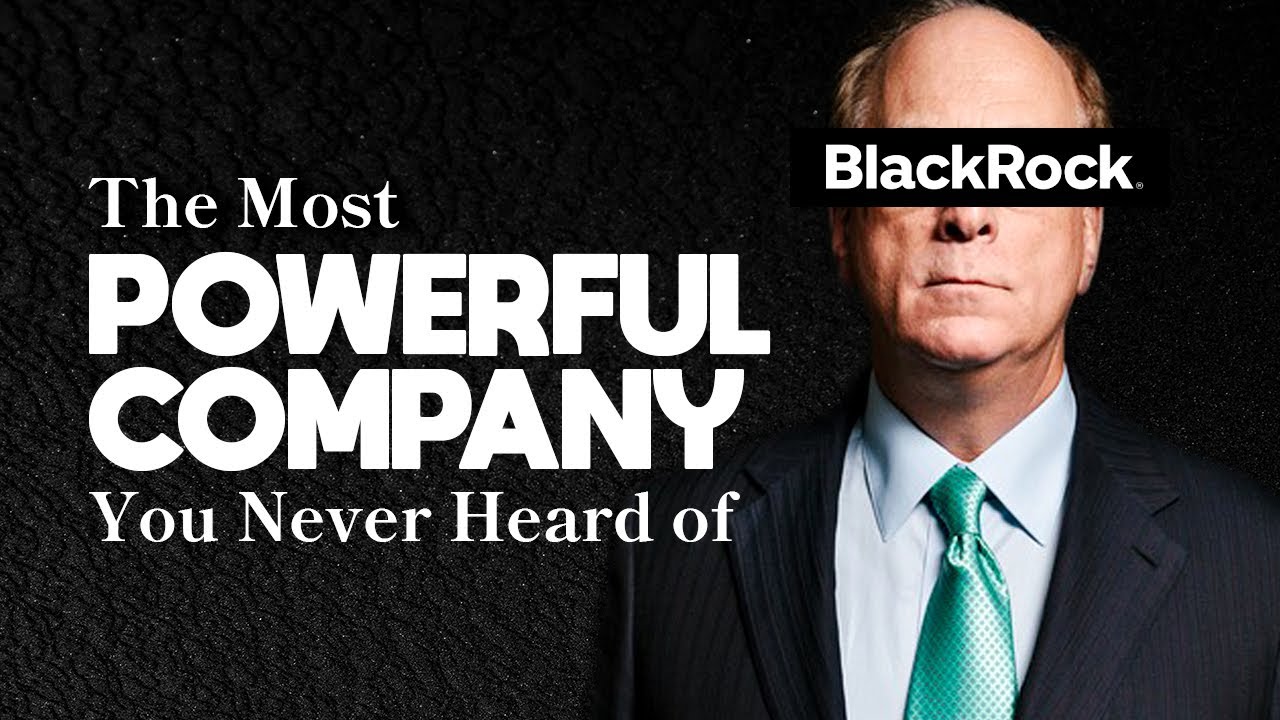 This is why BlackRock and Vanguard don't want Elon Musk to own Twitter pic.twitter.com/CnD5qm4DwT

During the 2008 Meltdown when the government bailed out too-big-to-fail giants like Bear Stearns, AIG, Fannie Mae, Freddie Mac – who did they hire to analyze and clean up the mess?
Another giant financial firm by the name of BlackRock, lead by a very well connected billionaire by the name of Larry Fink

BlackRock was award these key government contracts to help with the meltdown with no competitive bidding while being enveloped in secrecy
Basically, Larry Fink was hired to be the manager of Washington’s bailout of Wall Street, even though BlackRock is one of the biggest shareholders in the same banks that they were helping to bail out.

And yet, despite all his considerable power, the general public has practically never heard of Larry Fink With BlackRock barely coming into the public eye during the recent claims that they’re buying up single-family homes That’s because Larry is smart – he’s intentionally kept it that way He’s spent the last 33 years building BlackRock into the biggest asset manager in the world, with over $9 trillion dollars under their management

Today, BlackRock’s clients include the retirement accounts of average everyday people in the form of pension funds, they also have sovereign wealth funds as their clients, other central banks, college endowments, “Fortune 500 companies”, and millions of individual investors
They’re the one of the top shareholders of many of the biggest stocks like Apple, Microsoft, Facebook, and even other major banks like Wells Fargo and Chase

This is BlackRock
What some call “the most influential financial institution in the world,”
The world’s largest shadow bank,
And perhaps… the company that owns the world…

Is that true? Does BlackRock own the world? Well, it’s a little complicated

Let me hit you with some knowledge

Who Do You Think Runs The World?