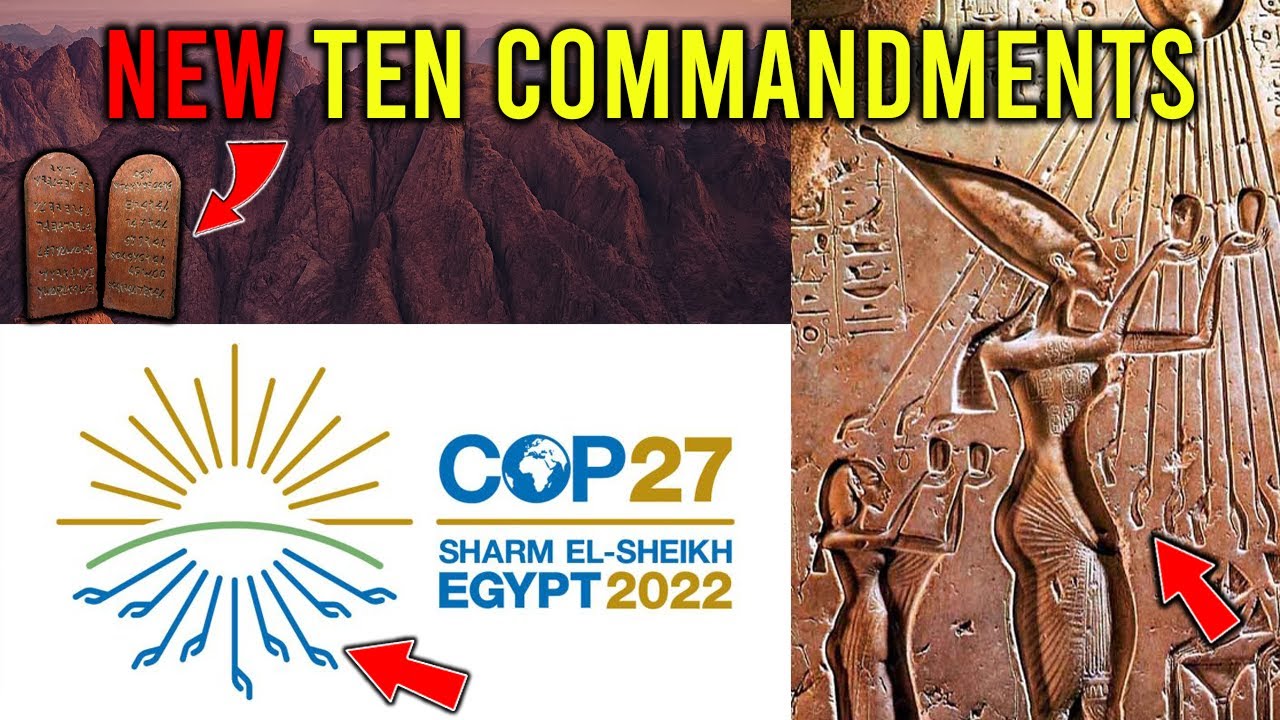 “Returning to Mt. Sinai” — A Prophetic Call for Climate Justice and Ceremony of Repentance

THIS is About to Happen on Mount Sinai on Nov 13 | NEW TEN COMMANDMENTS!!! Pope Prophecy 2022 One World Religion

Prominent religious leaders from all the major world religions are meeting on Mount Siani Nov 6th -18th for what they call a Prophetic Call for Climate Justice and Ceremony of Repentance.

They have also announced a new ten commandments in the name of climate change.

“The Climate change agenda is a trojan horse being used by the antichrist to usher in a one-world government, a one-world religion and the mark of the beast system.”