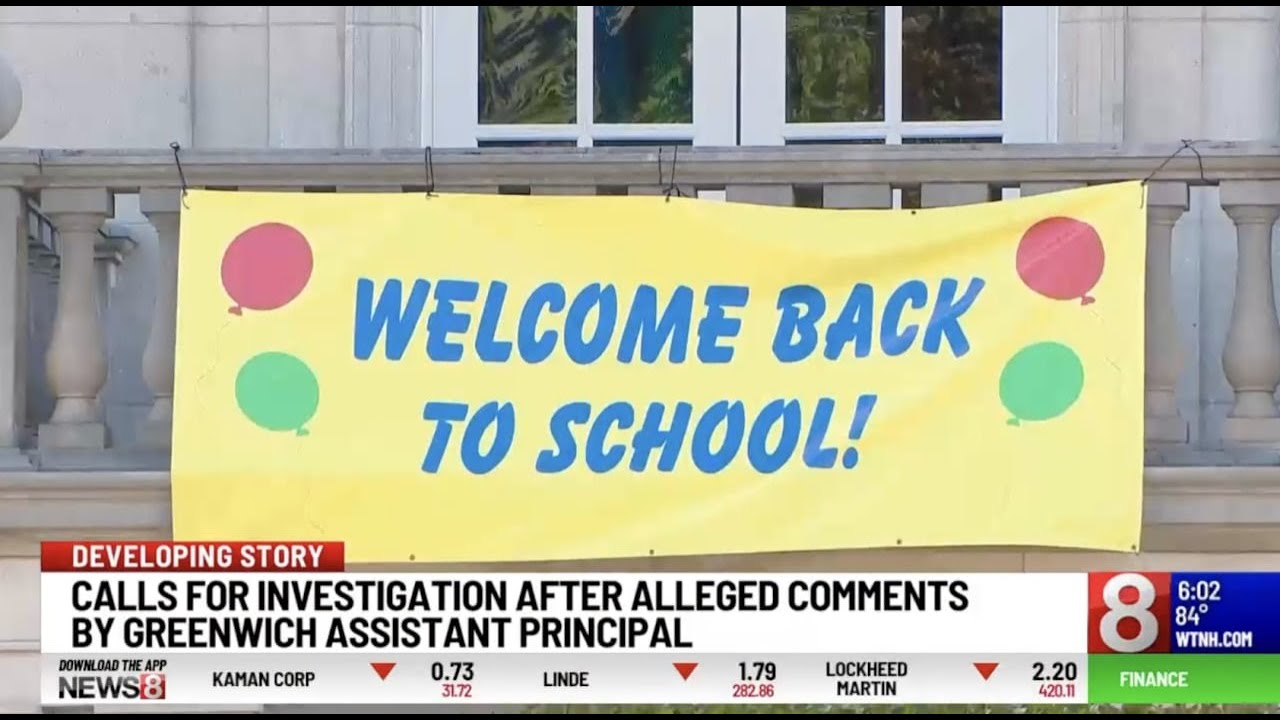 Investigate & expose corruption, dishonesty, self-dealing, waste, fraud, and other misconduct in both public and private institutions in order to achieve a more ethical & transparent society.

• Jeremy Boland, Assistant Principal of Cos Cob Elementary School: “Believe it or not, the open-minded, more progressive teachers are actually more savvy about delivering a Democratic message without really ever having to mention politics.”
• Boland: “So, it’s subtle. They [teachers I hire] will never say, ‘Oh, this is [a] liberal or a Democratic way of doing this.’ They’ll just make that the norm — and this is how we handle things, it’s subtle…That’s how you get away with it.”
• Boland: “The conservative [teacher], who is stuck in her ways. I’ll never be able to fire her, and I’ll never be able to change her. So, I make an impact with the next teacher I hire.”
• Boland: “Protestants in this area [of Connecticut] are probably the most liberal. But if they’re Catholic — conservative…You don’t hire them.”
• Boland: “If someone is raised hardcore Catholic, it’s like, they’re brainwashed — you can never change their mindset.”
• Boland: “For one position, I think we had 30 applicants. So out of all those applicants, I don’t think I interviewed anybody over the [age] of 30…the older you get, the more set in your ways — the more conservative you get.”
• Connecticut Law, Section 46A-60B1, specifically bars discriminatory employment practices. A violation occurs if anyone refuses to hire or employ people “because of the individual’s race, color, religious creed, age, sex, gender identity or expression.”