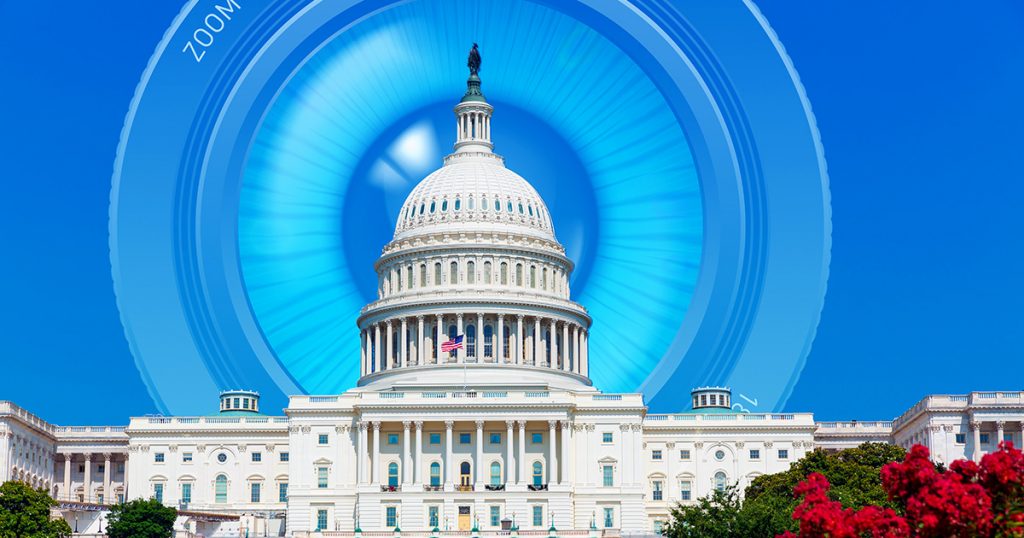 A key amendment to the USA Freedom Reauthorization Act of 2020 that would have required authorities to obtain a warrant before gaining access to American internet browsing and search history just failed on the Senate floor by a single vote. For those that are unaware, key parts of the Patriot Act – namely the mass surveillance section – is currently unauthorized and needs to be reauthorized by Congress to stay in effect. The current bill under consideration to do that is called the US FREEDOM Reauthorization Act of 2020 and Senate Majority Leader Mitch McConnell has snuck in an amendment that would allow the Federal Bureau of Investigation (FBI) and Department of Justice (DOJ) to seize internet search and browsing history if they claim it is tied to an active investigation. To try and stop this, Senators Wyden and Daines introduced their own amendment that would stop the FBI from being able to get that information without a warrant – as makes sense. That amendment needed 60 votes to pass, and only received 59 Wednesday afternoon.

All in all, 27 Republicans and 10 Democrats voted against the amendment and 4 senators were no-shows. One of the senators that didn’t vote is under self quarantine due to a staff member testing positive for COVID-19. But where were the other 3 senators? Here’s who voted against the Wyden-Daines Amendment to the USA Freedom Reauthorization Act of 2020 that would have blocked McConnell’s plan to let FBI collect web browsing history without a warrant:

While this amendment has failed, the bill it was a part of still hasn’t passed. There’s still time to contact your elected officials and tell them not to vote for the USA FREEDOM Reauthorization Act of 2020 in its current form with Mitch McConnell’s privacy violating amendment in tow. The FBI and DOJ should not have access to the search and internet history of American citizens without a warrant, but that’s exactly what Congress is set to pass unless Americans step up and make their voices heard.

Caleb Chen is a digital currency and privacy advocate who believes we must #KeepOurNetFree, preferably through decentralization. Caleb holds a Master’s in Digital Currency from the University of Nicosia as well as a Bachelor’s from the University of Virginia. He feels that the world is moving towards a better tomorrow, bit by bit by Bitcoin.