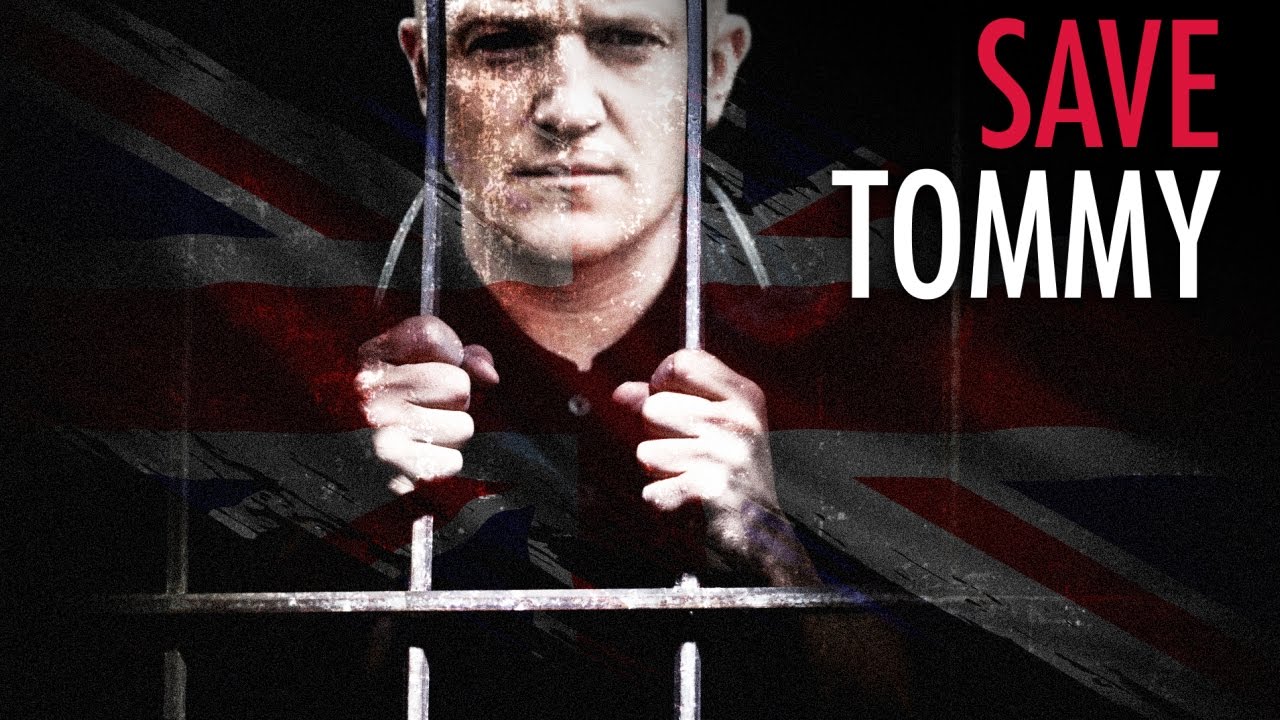 On May 10, 2017, just after 4 a.m., the Bedfordshire Police went to Tommy Robinson’s house, banged on his door, woke up his entire family, arrested Tommy, and took him to jail.

Tommy Robinson has been arrested for this documentary exposing a gang rape by Syrian refugees https://t.co/z2fO8QgT87 #FreeTommy https://t.co/v2XctvMIo4