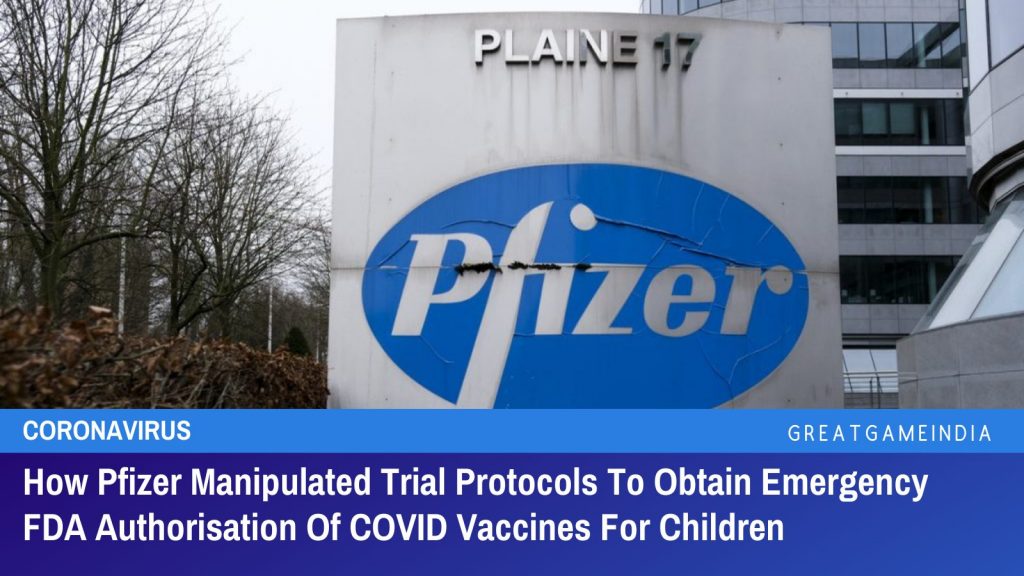 Judge Winsor in Doe v. Austin et. al. declared there is no FDA approved vaccine available to the public. Not only is it NOT available, he doubted if the FDA could even produce one vial of the FDA approved Comirnaty. This is exactly why Biden recently threw up his hands and said it is up to the states to mandate. THERE IS NO APPROVED VACCINE. It was a blatant lie. From the hearing (that Pfizer sponsored media refuses to discuss):

As recognized by the judge, “[u]nder the EUA statute, recipients of EUA drugs must be ‘informed … of the option to accept or refuse administration of the product.”

The judge further noted that with regard to the administration of an EUA product to members of the armed forces, such a right of refusal may be waived only by the president.

As noted, “[t]he DOD acknowledges that the president has not executed a [waiver], so as things now stand, the DOD cannot mandate vaccines that only have an EUA.”

While this would be applicable to the Comirnaty vaccine, the judge noted “the plaintiffs have shown that the DOD is requiring injections from vials not labeled ‘Comirnaty.’ Indeed, defense counsel could not even say whether vaccines labeled ‘Comirnaty’ exist at all.”

The judge found this argument “unconvincing,” stating that “FDA licensure does not retroactively apply to vials shipped before BLA approval.”

He further noted that EUA provisions suggest “drugs mandated for military personnel be actually BLA-approved, not merely chemically similar to a BLA-approved drug,” not just in terms of labeling, but also in terms of being produced at BLA-compliant facilities.

As the judge stated, “there is no indication that all EUA-labeled vials are from BLA-approved facilities,” adding that “the DOD cannot rely on the FDA to find that the two drugs are legally identical.”