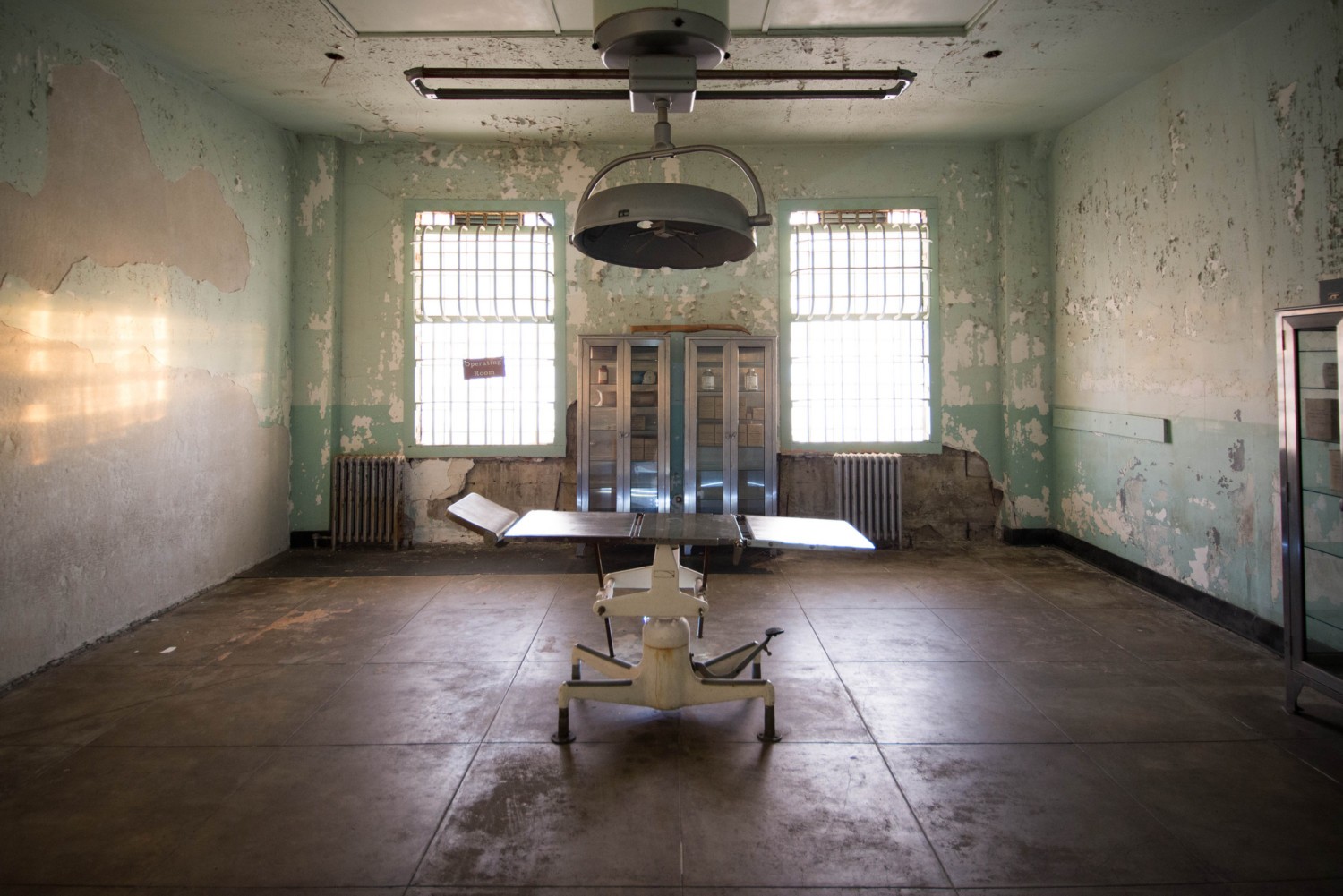 The policy of monetizing immigration
Nov 27, 2018
More than ten years ago, General Wesley Clark revealed that the plan of the Deep State was to “overthrow seven [mideast] countries in five years.” He did not know why, at least not at the time. Sometimes it takes years to see the direction that a plan is taking, and it can take even longer to discover the darkest motives of such warmongers.

It is more than apparent by now that the purpose of the Deep State’s “destabilization” of the Mideast countries was to produce countless refugees who would be directed by the Soros “humanitarian” organizations to immigrate to Europe and America. With this came a new doctrine, now seen as “immigration rights.” It proposes that immigrants have the right to immigrate wherever they want, and that no nation has the right to deny them the right to immigrate. Immigration is no longer a privilege but a right.

All that is bad enough, but these Babylonians now appear to have an even deeper motive. Once again, it is about the love of money, which is the root of all evil. We have seen how immigration has been politicized and weaponized, but it has not been readily apparent that immigration could also be monetized.

Greece, of course, has been on the front line of the immigration policy for years. Nikos Kotzias, Greece’s former Minister of Foreign Affairs, in an interview on November 20, 2018, has revealed how they are monetizing immigrants.

Greece’s former Minister of Foreign Affairs, Nikos Kotzias, in an interview on November 20, disclosed — for a second time — that he sent to the prosecutor 93 cases that involved Greek diplomats issuing visas to unaccompanied children in order to facilitate illegal removal of their organs. These diplomats are already in jail. “The fact that I saved a few souls will make me sleep quietly when my life is over,” Kotzias said.

The first time Kotzias revealed illegal trafficking of organs from children in Greece was in October 2018, when he said:

“We sent 93 cases to the Prosecutor, highly evaluated ambassadors went to jail, but the press did not write about them. Because the person who gives a visa in Constantinople [Istanbul] to an unaccompanied child is not just a criminal, he is traitor. A visa for a 14-month-old unaccompanied baby and they tried to cover it up for him.”

These cases are the tip of the iceberg….

Kotzias has brought to light a huge international problem, which much of the international community and the political leaders of the EU pretend does not exist….

Kotzias, for decades, was a member of the “international left” and an active globalist. He is considered by many “an insider”. Now he has taken the mask off of the supposedly humanitarian face of Greek and European hospitality to immigrants and refugees. Under the “humanitarian” face and the open-border policies there is the face of profit from people-smuggling. Part of the migration effort, evidently, is all about money, not about helping foreigners in need….

Kotzias is leaving clues toward the direction that no one wants or dares to speak about: the house of human sacrifices in Greece and the EU. He has revealed that a network of government officials, doctors and organ buyers, all of whom facilitate and profit from illegal organ trafficking — is something very real; its size may be beyond our imagination.