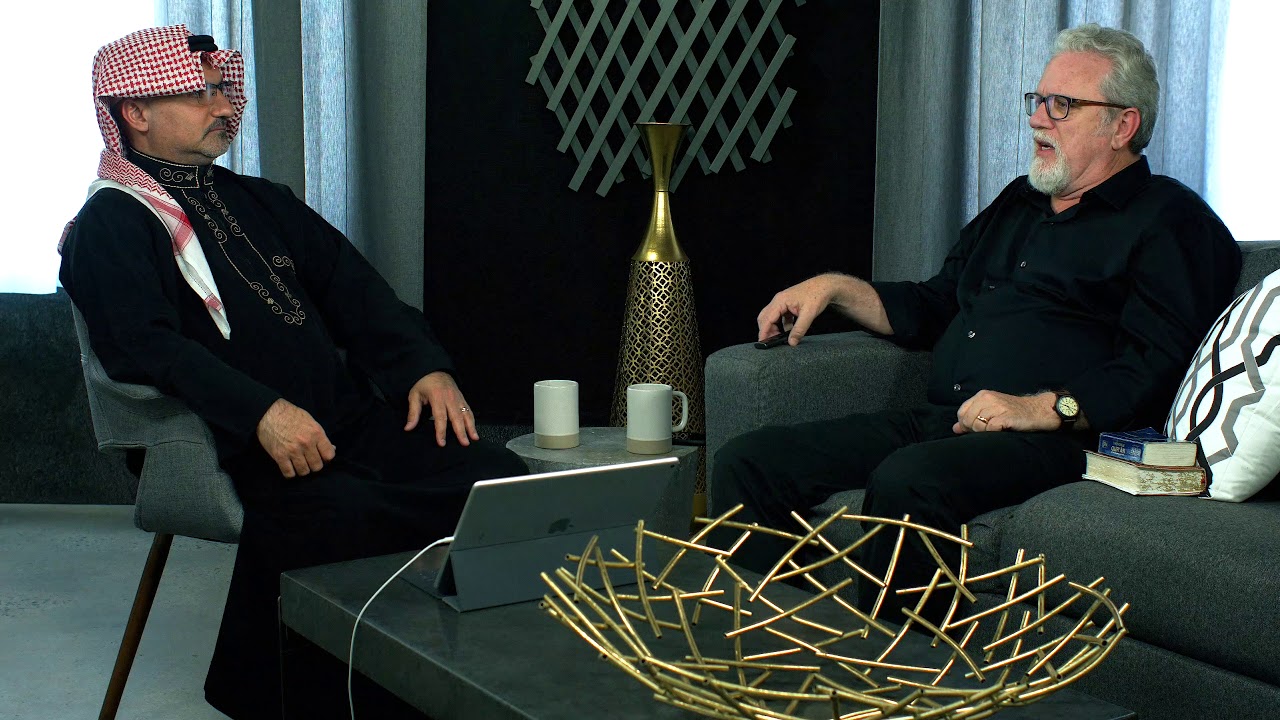 For almost fourteen centuries, billions of Muslims have accepted the traditional dates and historical accounts of the primary sources of Islam, never questioning their accuracy or authenticity. However…

Recent historical and archaeological discoveries reveal troubling inaccuracies in the traditional dates of the birth of Islam, it’s prophet, it’s book, and its major milestones, including the biographical accounts of Muhammad, the Uthmanic recension of the Quran, and the collection of Hadith.

Islam, as Muslims know it today, no longer holds true in terms of its origin, documents, holy city, or qibla.

Join Al Fadi and Dr. Jay Smith in this new video series by CIRA International Media as they examine all of these inaccuracies and share many shocking new revelations concerning the origin of Islam and its history.