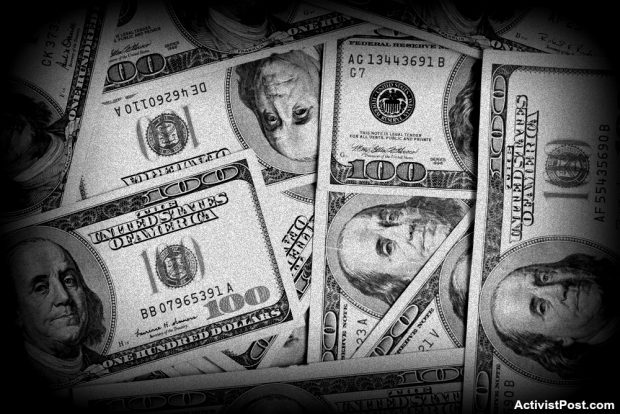 Over the last few weeks, we’ve outlined the following:

3.    Under Jerome Powell, the Fed bought more Treasuries in SIX WEEKS than it did in 10 years under Ben Bernanke and Janet Yellen.

4.    Agricultural commodities prices are up nearly 40% since August.

These items alone are horrifying… and unfortunately for the world, there are a slew of new ones to add to the list.

Best of all… the Fed claims that there are no signs of inflation!

Last week NY Fed President John Williams told CNBC that rising prices are due to “optimism” about the growing economy. He also claimed that inflation expectations are rising but that he sees no evidence that asset prices are “out of control.”

So the financial system is SCREAMING that inflation is already running hot, and the Fed is asleep at the wheel.

It’s only going to get worse.

As I keep stating, once inflation appears in the financial system, the only thing that can stop it is if the Fed begins to tighten monetary conditions much as Paul Volcker did in the late ’70s early ’80s.

Well, the Fed continues to print $120+ billion every single month… and has announced it won’t raise rates for another TWO YEARS!

Put another way, the Fed is going to be printing another $2.8 trillion ($1.4 trillion per year for two years) going forward. Between this and the Biden administration’s $1.9 trillion stimulus program, $2 trillion infrastructure program, and $1.7 trillion climate change program, we’re talking about ~$7 TRILLION being printed in the next two years’ time.