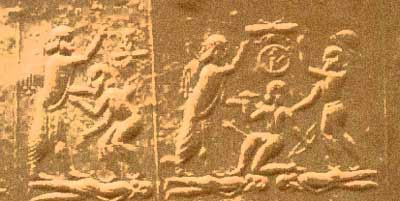 Andrew Collins is a popular writer of history, archaeology, and science. For over 30 years he has explored the relationship between archaic religious beliefs and the cosmos, examining the origins of human civilization, the development of technology and the inspirations behind magic and religion. His discoveries have led to several thought-provoking books that challenge the way we think about the past, including From the Ashes of Angels and Gateway to Atlantis.